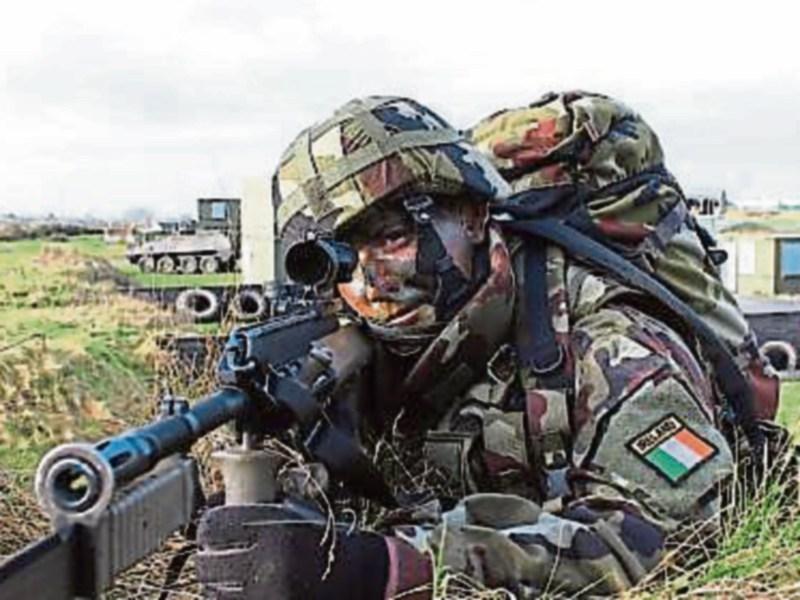 A COUNTY councillor has called for the army to be deployed in Kilmallock to cull wandering and unchipped horses.

“The army cull deer in the Phoenix Park. Maybe we should do that here in Kilmallock. It is probably the most humane way,” said Cllr PJ Carey, who was speaking at a Cappamore-Kilmallock Municipal District Joint Police Committee meeting.

In January 2020, Cllr Carey called for horses to be banned from Kilmallock after a horse trotted in the back door of gym. He said the town was turning into the “Wild West”.

Prior to this month's meeting, Cllr Carey said he met a woman whose vehicle was hit by a sulky at around 5pm on St Patrick’s Day.

“It was at Quarry Hill, Kilmallock. She was with her son and daughter. She was met with sulkies and a van on the road. One of the sulkies took away the side of her car and forced her into the ditch. I’ve seen the damage.

“The guys on their horses just drove on – they left the scene of the crime. They left the poor woman fairly shook up and her poor  kids were hysterical, screaming crying. Luckily she had a dash cam. The garda who came out was very good to her,” said Cllr Carey.

The Kilmallock-based councillor reiterated his call from 2020 for a bye-law to ban horses in the town.  “I highlighted this a year  ago and it really hasn’t got much better. The army cull deer in the Phoenix Park, maybe we should do that here in Kilmallock. It is probably the most humane way. The  guards can only do so much. This is really something that needs  to be highlighted,” said Cllr Carey.

Speaking after the meeting, he said horses have to be maintained within the law.

“They have to have licences and be microchipped and stabled correctly. Tradition and  culture  can only be maintained within the terms of that.  A ban on road trotting with sulkies I think is essential for the safety of the public and animals

“As a councillor I want to strengthen the hand of the council and gardai in preventing  this reckless and dangerous practice. I want to try and get solutions,” said Cllr Carey.