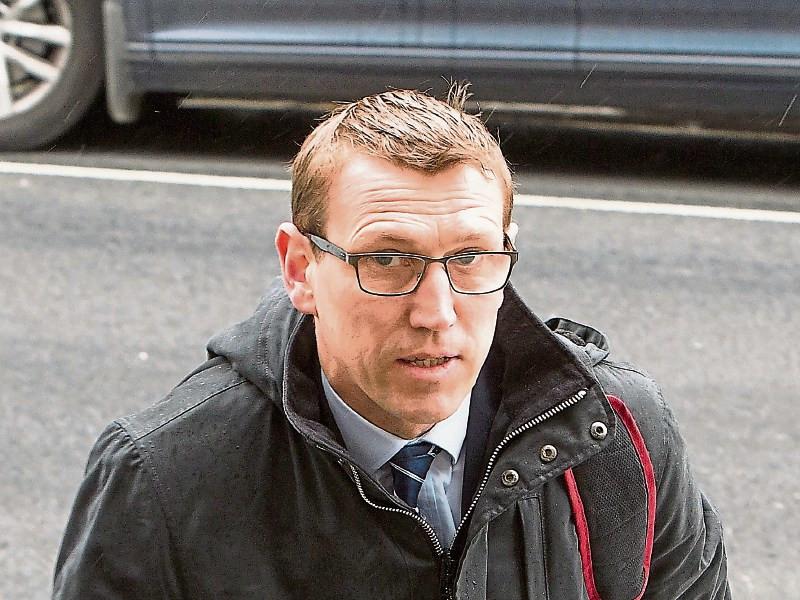 THE CAUSE of death of three people whose inquests were heard on the same day was drugs or alcohol, the coroner’s court has heard.

In the first inquest, a garda gave evidence of being called to a sudden death in a home in 2020. A woman, aged in her 40s, was found lying on a bed with a bottle of vodka.

Pathologist, Dr Teresa Laszlo said a post mortem showed she had a high alcohol level and had liver damage.

Limerick coroner John McNamara told the woman’s family she would have gone into a coma-like state.

“Unfortunately, she died as a result of ethanol toxicity. There was a prolonged period of alcohol use,” said Mr McNamara, who recorded a verdict of death by misadventure.

The second inquest was in relation to a man in his 30s. A garda said when he responded to a report of a sudden death in an apartment he saw the deceased on a chair and observed drug paraphernalia and alcohol.

Dr Laszlo said he had heroin, anti-depressants, cocaine and alcohol in his system. The cause of death was respiratory failure due to the combined effects of recreational drugs and alcohol.

Mr McNamara noted that the alcohol level was relatively low but had been combined with other drugs.

The coroner asked if the man had a problem with drugs. A family member said he drank but wasn’t a drug user. “It was the company he met that day. It was the first night he stayed there,” said the family member.

Mr McNamara said when a person is less used to taking them (drugs) they are more susceptible. A verdict of death by misadventure was recorded.

The third inquest concerned a man in his 70s. A garda who attended the scene said a family member said he was drinking for 24 hours. The man was found on a couch.

Dr Laszlo said he had a very high concentration of sedatives as well as lower levels of cocaine and alcohol. The inquest heard that the sedatives (Benzodiazepines) were in a “lethal range”.

Mr McNamara said the man died from the combination of drugs in his system. A verdict of death by misadventure was recorded.