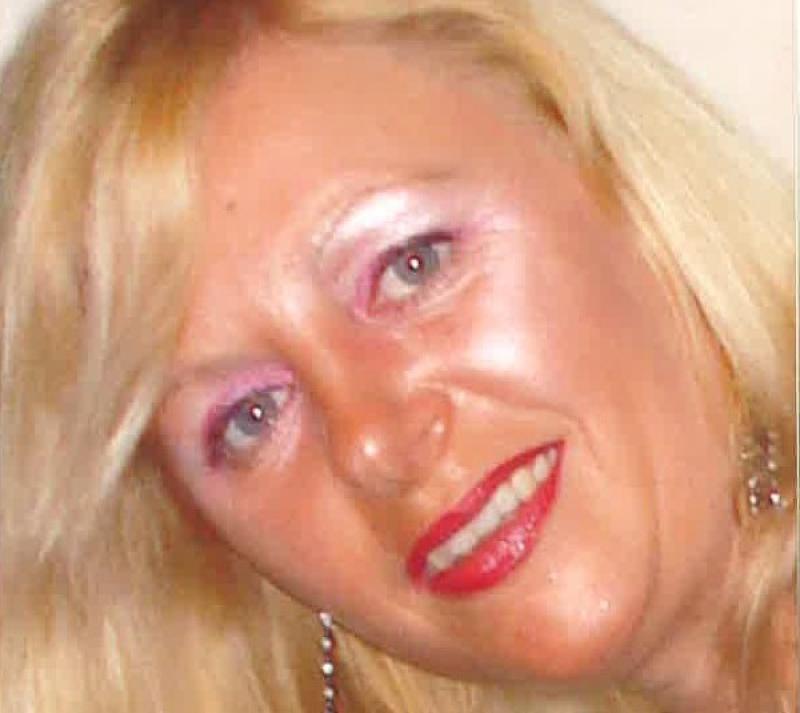 Tina Satchwell, who has been missing since March 20 2017

Gardaí in Midleton are renewing their appeal for information on tracing the whereabouts of 47 year old Tina Satchwell who is missing from her home on Grattan Street, Youghal, Co Cork since Monday March 20 2017.

In the two years since Tina disappeared the Garda investigation has resulted in over 330 separate lines of enquiry being conducted, including liaison with colleagues internationally and engagement with Interpol. An Garda Síochána, assisted by the Defence Forces, have previously conducted searches in the Youghal area and at Mitchel’s Wood, Bridgetown, Castlemartyr in connection with this investigation.

Over 100 hours of CCTV has been viewed and in excess of 100 statements have been taken to date. Gardaí in Midleton District have been assisted by specialist Garda units including the Garda Air Support Unit, Garda Water Unit and Garda Dog Unit.  Gardaí are appealing for anybody with information to contact Midleton Garda Station on 021 – 4621550, the Garda Confidential line 1800 666 111 or any Garda Station. Tina is described as 5’ 7’’, of medium build with blonde shoulder length hair and blue eyes.