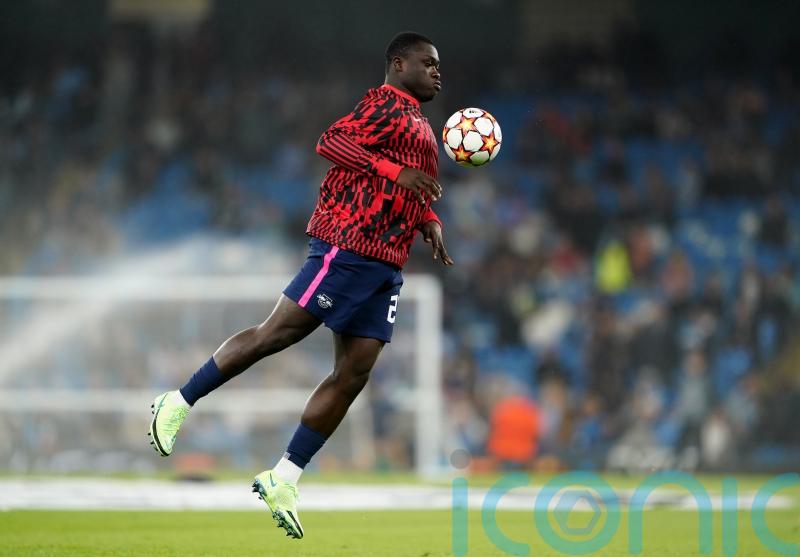 What the papers say

The Sun reports Erik ten Hag was “blocked” from poaching a third Ajax player for Manchester United during the transfer period. The former Ajax boss landed Lisandro Martinez and Antony from his old side, but the paper cites Italian journalist Fabrizio Romano as reporting he also attempted to sign 20-year-old striker Brian Brobbey. Brobbey made his Ajax loan permanent this summer.

Crystal Palace have offered Wilfried Zaha a new long-term contract in a bid to secure his future, according to the Sun. The 29-year-old is in the final year of his deal. 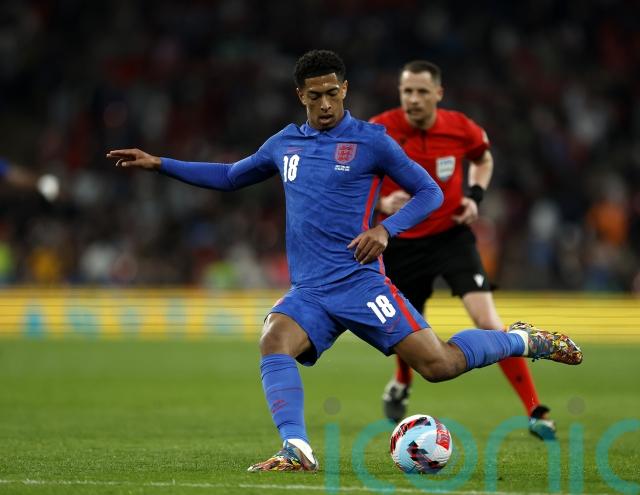 Liverpool will push to sign England and Borussia Dortmund midfielder Jude Bellingham next summer, according to German publication Bild. 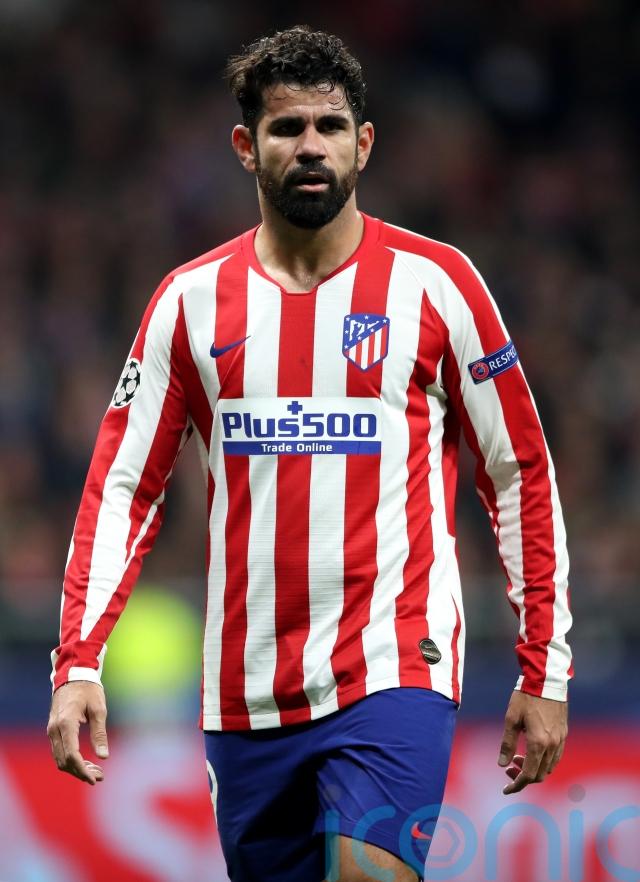 Diego Costa: The former Chelsea striker is set to be unveiled by Wolves, 90min reports.