On this day in 2010: John Toshack stands down as Wales manager 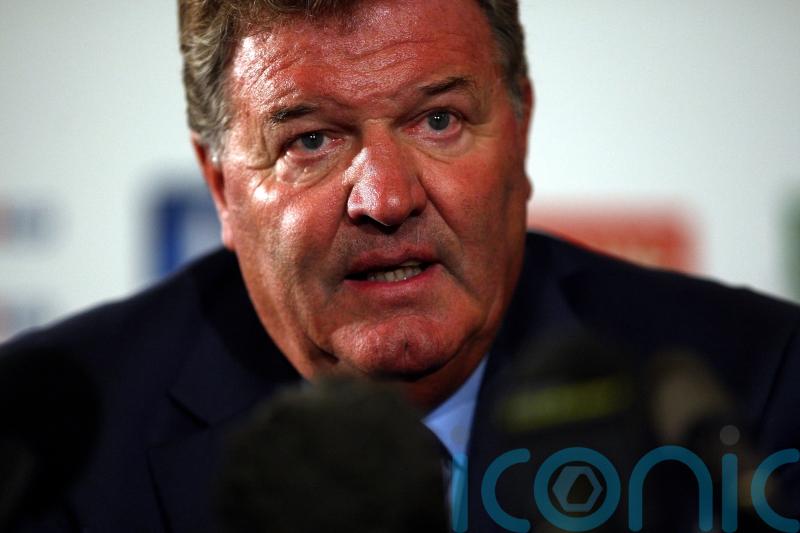 John Toshack stood down as Wales manager with a heavy heart after telling his bosses he wanted to continue in the post, on this day in 2010.

Cardiff-born Toshack officially had his employment with the Football Association of Wales terminated by mutual consent.

His position had been the subject of considerable speculation after his side were beaten by Montenegro in their opening Euro 2012 qualifier. 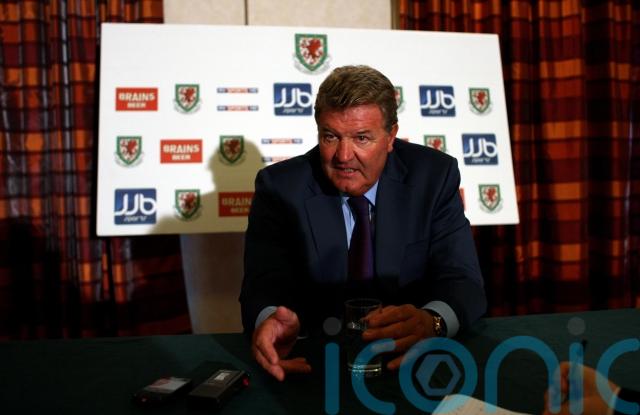 Reports appeared following the 1-0 loss in Podgorica claiming Toshack was poised to resign and his departure came as no surprise.

However, it became apparent Toshack, then aged 61, wanted to extend his six-year tenure, at least until the following month’s games against Bulgaria and Switzerland.

“It might not sound a very positive thing to say but if results were to go against Wales I would have preferred that to happen with me still in charge,” he said.

“If we hadn’t got them the scapegoat would have been quite easy, I would have accepted that.” 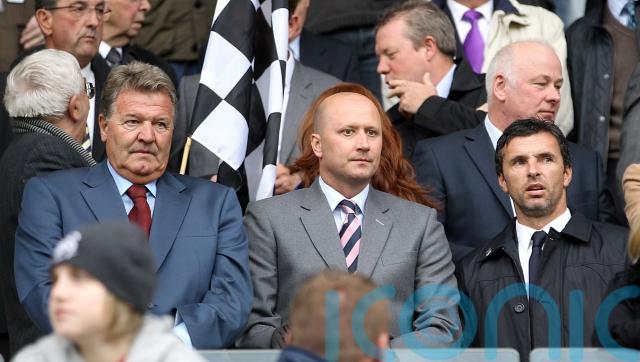 Toshack, who had a brief stint in charge of the national side in 1994, oversaw a huge transition of playing personnel in his second spell, with the likes of Ryan Giggs, Robbie Savage, Gary Speed, Jason Koumas and Simon Davies retiring.

Under-21 boss Brian Flynn took charge of Wales’ next two games before Speed was announced as Toshack’s permanent successor in December 2010.

They failed to reach Euro 2012, finishing second bottom of qualifying Group G, which was topped by England.