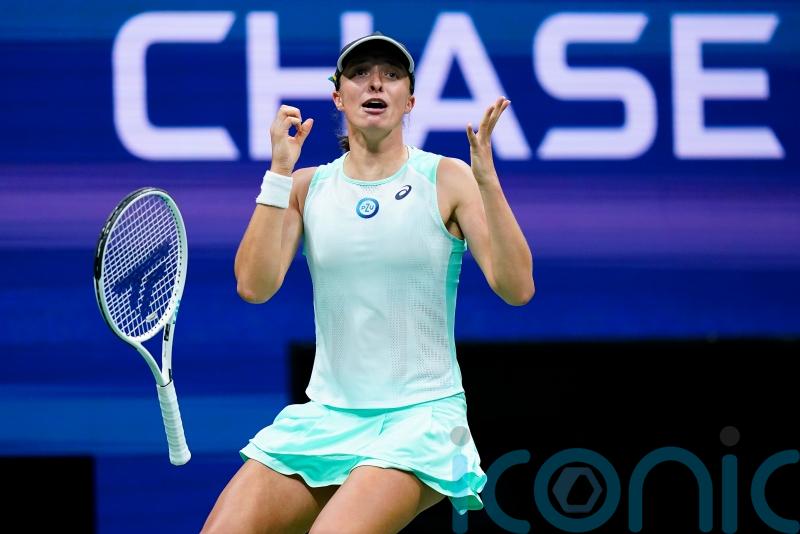 Iga Swiatek will take on Ons Jabeur in the final of the US Open on Saturday.

World number one Swiatek battled her way to a 3-6 6-1 6-4 victory over Aryna Sabalenka while Wimbledon finalist Jabeur raced past Caroline Garcia 6-1 6-3.

In the men’s doubles, there is guaranteed to be a British champion, with Joe Salisbury and Neal Skupski on opposite sides of the net in the final.

Picture of the day 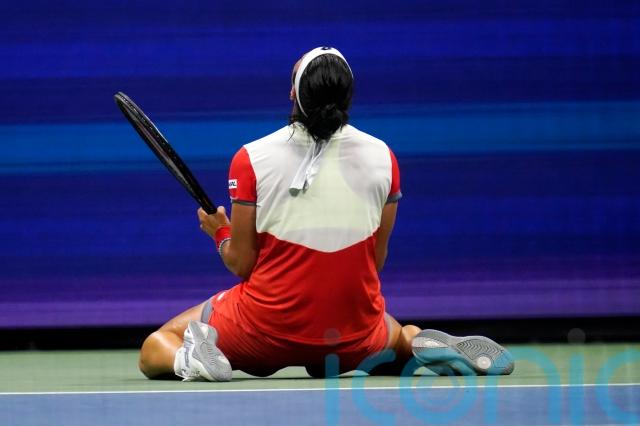 Shot of the day

This year’s US Open features a record number of wheelchair players, including a first junior competition at a slam.

The men take centre stage on Friday as the two singles finalists are decided.

Casper Ruud takes on Karen Khachanov in the opening clash before Carlos Alcaraz returns for another night-session encounter, this time against American hope Frances Tiafoe.

In the men’s doubles final earlier in the day, defending champions Salisbury and Rajeev Ram face Skupski and Wesley Koolhof.