Which sporting events have been affected following the death of the Queen? 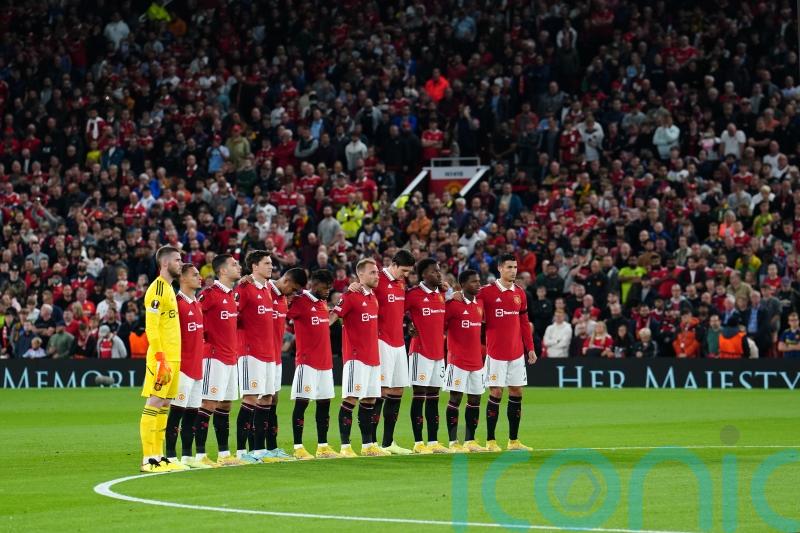 Sporting events are being cancelled following the death of the Queen.

Here, the PA news agency looks at matches and events which have been affected by the news.

All Premier League and EFL games this weekend have been postponed as a mark of respect, while all professional football in Northern Ireland is also off.

The Scottish Professional Football League announced that Friday evening’s Championship clash between Dundee and Cove Rangers was off.

Friday’s play between England and South Africa men at The Oval, along with all scheduled matches in the Rachael Heyhoe Flint Trophy, will not take place.

Northampton announced the postponement of their Premiership Rugby Cup clash against Saracens scheduled for Thursday evening.

The Scottish Rugby Union has postponed all domestic competitive games this weekend as a mark of respect and the women’s summer Test international between Scotland and Spain on Sunday is also off.

The RFL postponed Friday’s Betfred Championship fixture between Sheffield Eagles and Dewsbury Rams, but the first Super League elimination play-off between Catalans Dragons and Leeds will go ahead as it is taking place in Perpignan, France. Further announcements about the weekend’s fixtures at all levels were set to be made “as soon as possible”, the governing body said.

Play was suspended for the day at the BMW PGA Championship and there will be no play on Friday.

Sunday’s Italian Grand Prix will go ahead as scheduled with a minute’s silence planned before practice on Friday and another expected before the race.

Racing at Southwell and Chelmsford on Thursday evening was abandoned. The British Horseracing Authority also announced the meetings scheduled for Friday – including the third day of the St Leger meeting at Doncaster – have also been cancelled.

The Great North Run, the world’s largest half-marathon, is set for Sunday. Organisers cancelled its 5k sister event on Friday, with a decision of the main race due on on Friday.

Friday’s Tour of Britain stage was promptly cancelled and later on Thursday evening the rest of the tour, which was set to finish on the Isle of Wight on Sunday, was called off entirely.

The weigh-in for Saturday’s proposed bout between Savannah Marshall and Claressa Shields will take place behind closed doors.