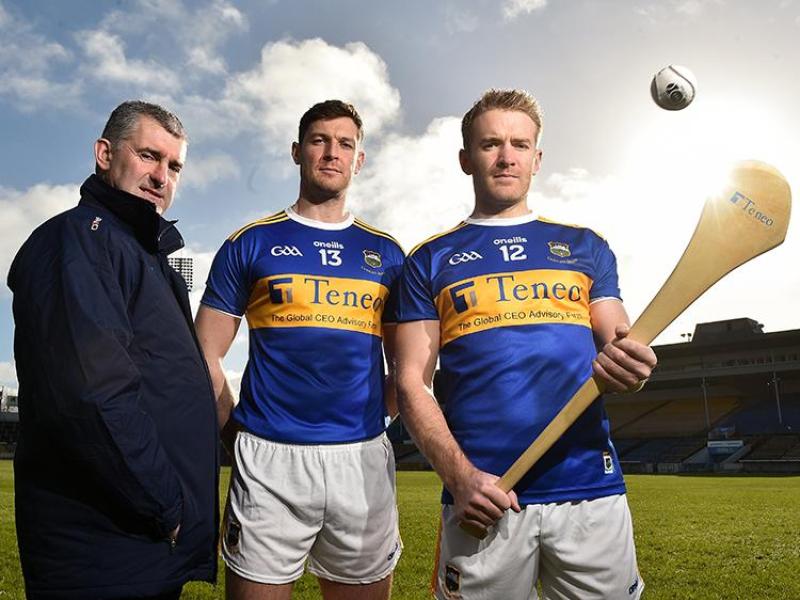 Tipperary's Noel McGrath and Seamus Callanan were to tackle Cork this afternoon but the game has been called off.

Cork's clash with Tipperary in the Allianz National Hurling League game has been called off due to the very heavy rain on Leeside this morning.

A pitch inspection took place at 1pm at Pairc Ui Rinn and it was decided that in the interest of safety for the players and spectators, the game should be postponed.

The CCC will now have to re-fix the game, probably for next weekend, and this will have implications for the concluding stages of the league with a possibility that the league final will go back a week to the last weekend in March. Tipperary are travelling to Spain tomorrow morning for a week long training camp - a camp which will now have to be tweaked if they are to have a game next Saturday or Sunday.