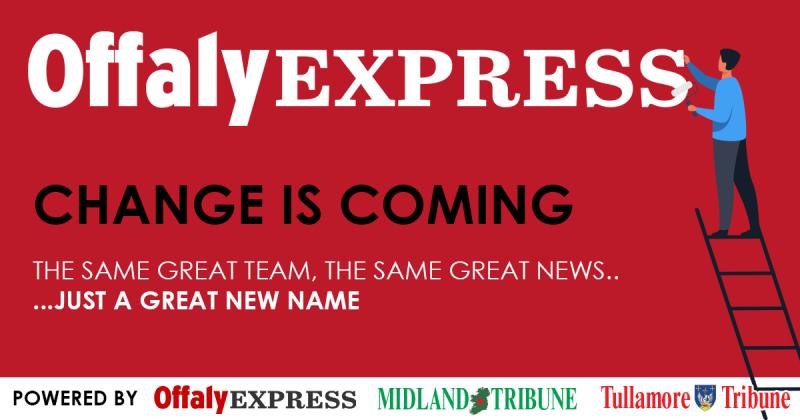 A NEW era in the story of news in Offaly and the entire Midlands begins next month with the launch of Offaly Live.
The website is the new brand name for Offaly Express - which has proven to be an extremely popular platform with readers, attracting over 15.2 million views last year.

Offaly Live will be the digital brand for three newspapers, the Midland Tribune, Tullamore Tribune and Offaly Express.
The development is a new stage on the journey of the three local titles as they embrace the opportunities of the digital age and provide great news, sport and local content for our readers - whenever and wherever they want it.
The newspapers have reported on and recorded all facets of life in the region including political, sporting, legal, family, ecclesiastical and above all, community affairs. They have also witnessed and recorded many changes, some profound, in society.

Image Caption : The front page of the second ever edition of the Tullamore Tribune 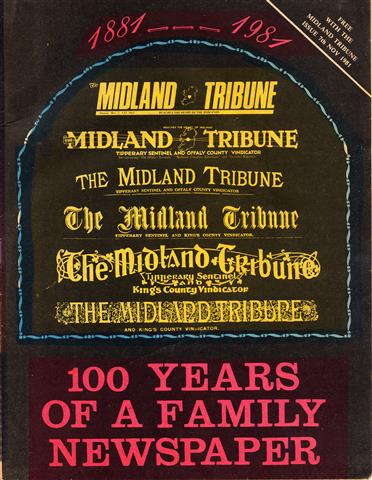 Image Caption : The front cover of the special commemorative supplement produced in 1981 to mark the centenary of the Midland Tribune

The Midland Tribune, in particular, has a proud tradition and was founded in Birr in 1881 to provide a voice for tenant farmers. So committed was the Tribune to the cause that one of its first Editors was jailed for his coverage of the land question. The Tribune also championed Home Rule and the battle for Independence. 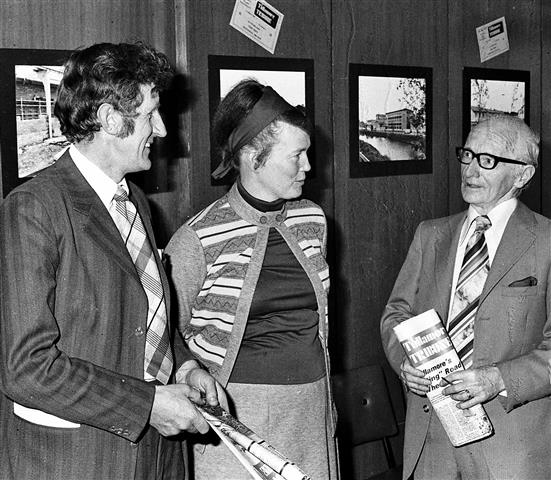 In the late 1970s the Tribune expanded outside its core base of south Offaly and north Tipperary when it launched the Tullamore Tribune as a separate newspaper. Since then that title has flourished and expanded in tandem with the growth and development of Tullamore, Offaly and the Midland region as a whole. 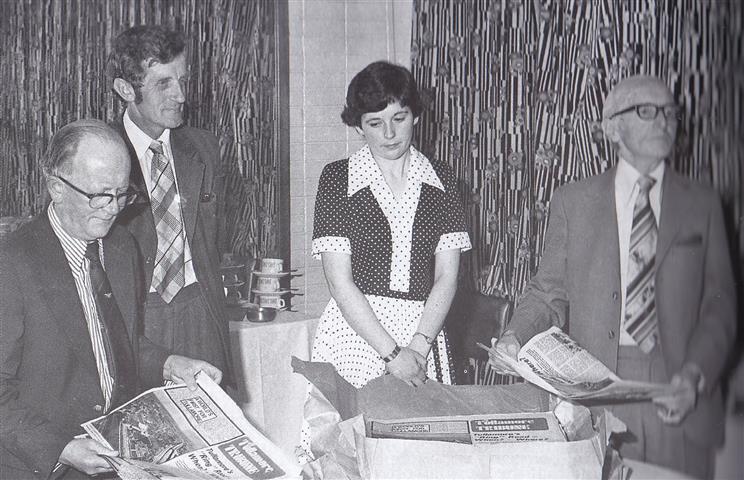 Image Caption : A young Phyllis Byrne, who retired as Advertising Manager of the Midland and Tullamore Tribunes in 2020, pictured at the launch of the Tullamore Tribune in 1978 with J.I. Fanning, Geoff Oakley and Bud Burke

The Offaly Express was founded in 1984 as a sister title to the Laois -based Leinster Express which can trace its history back to1831.

The Express ceased print publication over ten years ago, but continued to deliver news and sport to a rapidly expanding digital audience. 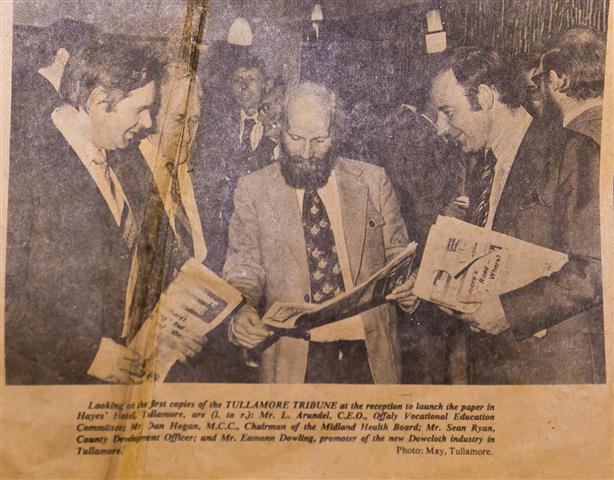 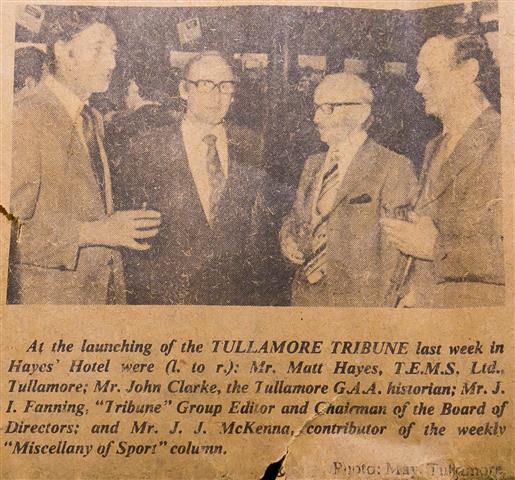 From the days of hot metal to scrolling on a smart phone, the editorial and commercial teams in the three titles have always strived to bring a quality product to our audience.

We now look to a bright future and the success of Offaly Live means we can be more relevant than ever and serve our community better in the digital age.

We extend our gratitude to our readers for their continued loyalty and look forward to that relationship flourishing for many more years to come.