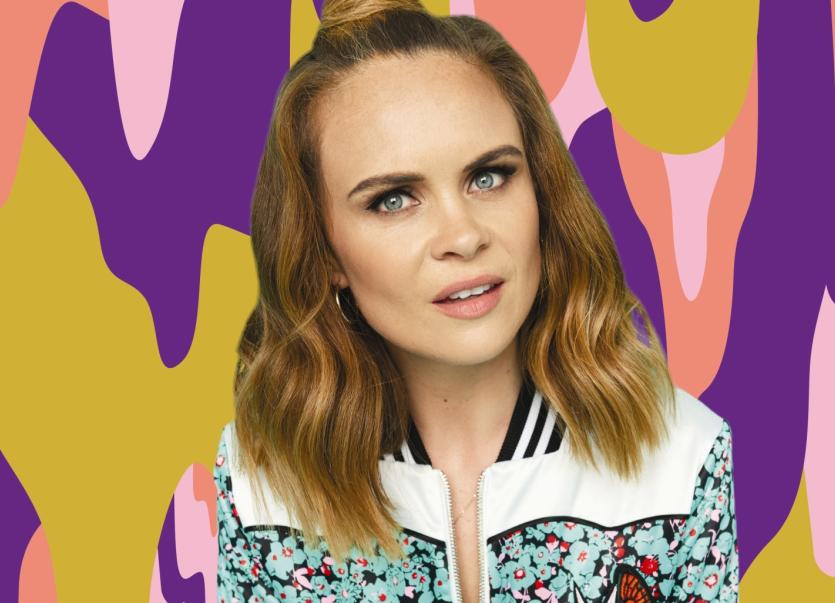 Joanne McNally performs at Central Arts in Waterford on April 25

Fresh from selling out her show at Dublin’s Vicar Street, Ireland's comedy sweetheart (self-titled) and friend to the stars Joanne McNally brings Gleebag to Central Arts in Waterford on April 25.

Joanne says that she is ‘feeling powerful’ ahead of the gig, confidently predicting: "Vogue Williams and Amy Huberman are shitting themselves because I’m coming for their emerald crowns and if I can't take them fairly, I’ll joust them right off their immaculately groomed heads."

Tickets priced at €12 are available from CentralArts.ie or Ticketmaster. This a BYOB event.