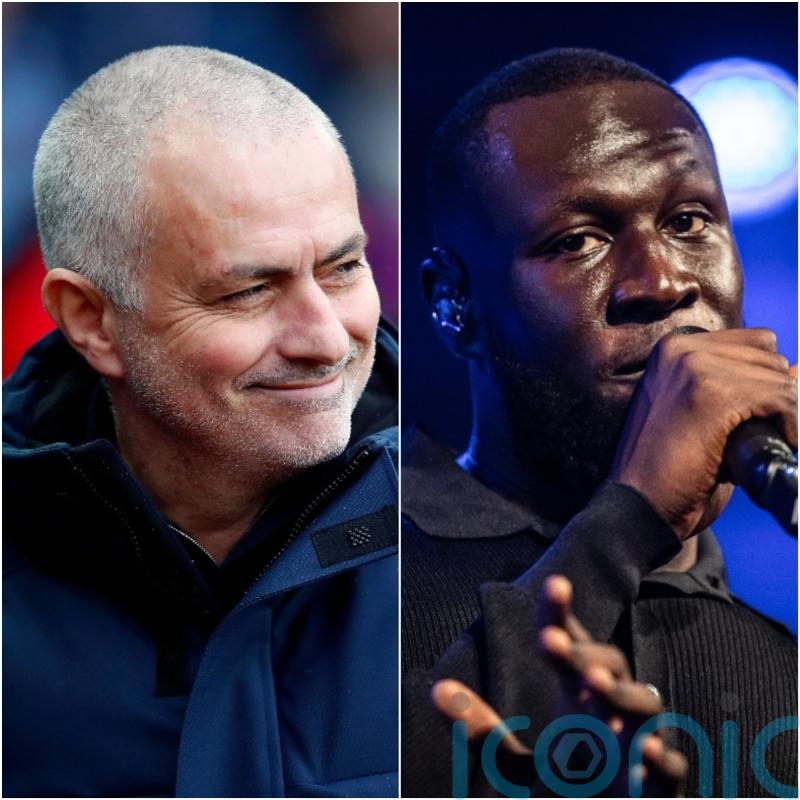 Sports stars and clubs across the world continue to provide an insight into their lives on social media.

Here, the PA news agency looks at some of the best examples from September 23.

Jose Mourinho made a cameo with Stormzy.

Jack Grealish accepted Graham Souness’ offer of a night out – with one cheeky condition.

And had a new away kit to enjoy.

Roger Federer prepared in style for his final professional match.

Usain Bolt went for a run