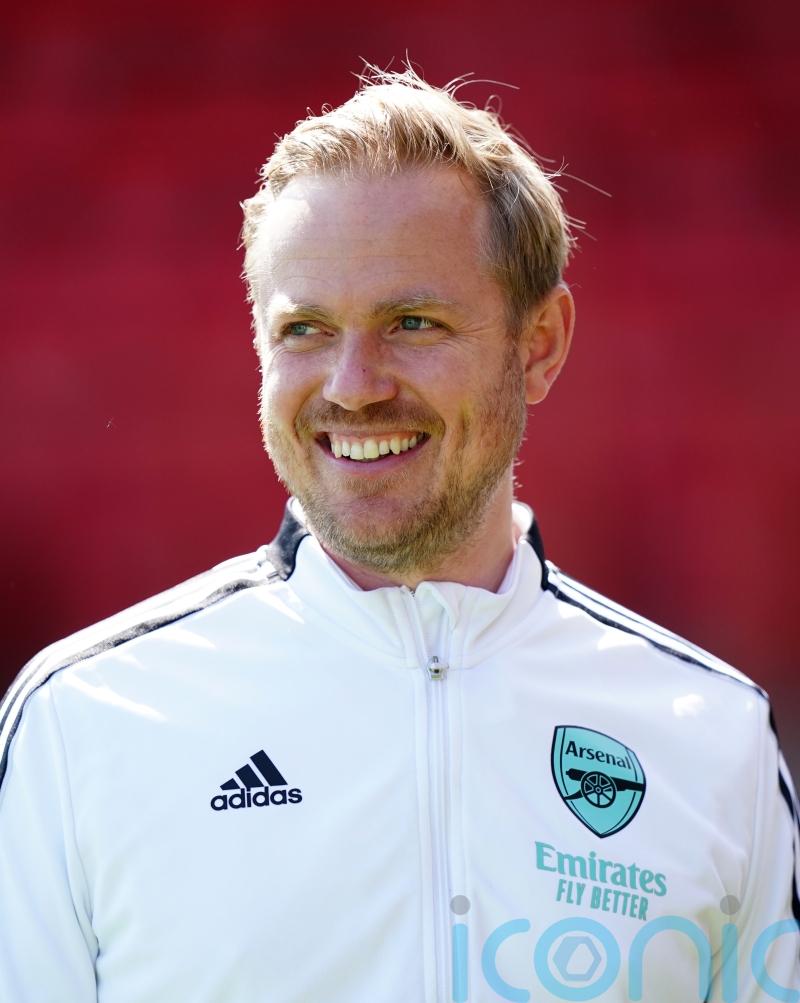 Arsenal will break the Women’s Super League attendance record when they host rivals Tottenham at the Emirates Stadium on Saturday – and Gunners boss Jonas Eidevall is determined to ensure they make the most of the opportunity to impress.

The Gunners have now sold 51,000 tickets for the north London derby, moving 2,900 between Wednesday and Thursday. The previous WSL record, 38,262, was set in 2019 when the same teams met at Tottenham Hotspur Stadium.

Eidevall believes that fans being prepared to invest in such unprecedented numbers sets a vital benchmark for the league’s future and he is keen for it to be no one-off.

“Remember it’s 50,000 sold tickets,” he said. “It’s not giveaways, it’s not sold for a discounted price. It’s sold tickets. And I think that’s really, really special, because that means doing this the way the club has done it it’s sustainable.

“It shows that the interest there is for real. That’s the investment that we as a team, as a club have done but also past generations or past teams have done to put us onto this stage here, that’s phenomenal.

“We feel, of course, that we want to go out and we want to make the most of it tomorrow, so it can happen again more frequently.

“I think it’s so important for growing the game that we don’t have these occasions as a one-off. If you’re promoting the game in a sustainable way then the chances increase that you can repeat it again.

“It’s not going to be a sustainable solution to give away tickets to a game. Let’s be honest, football clubs need revenues.” 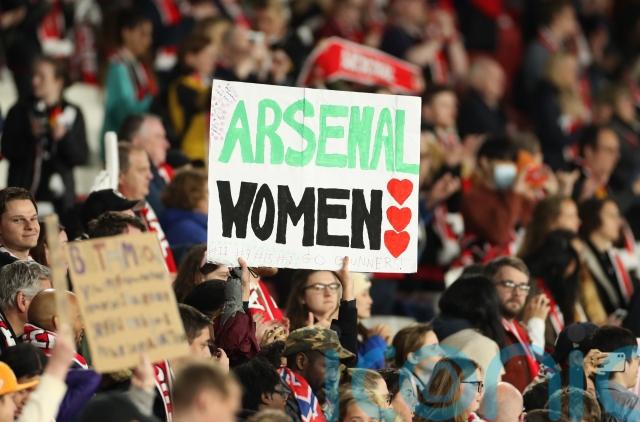 The boom in ticket sales after England’s Euro 2022 triumph has been keenly felt in the domestic game, with a number of marquee matches at Premier League venues scheduled across both the WSL and Championship.

But some say low ticket prices and giveaways can be a double-edged sword. On the one hand, they make matches more accessible and draw in new audiences, but on the other, some have suggested, lead to vast discrepancies between box office numbers and actual attendance.

They enter the clash off the back of a thumping 4-0 victory over Brighton, but Eidevall was quick to quash any seeds of complacency. 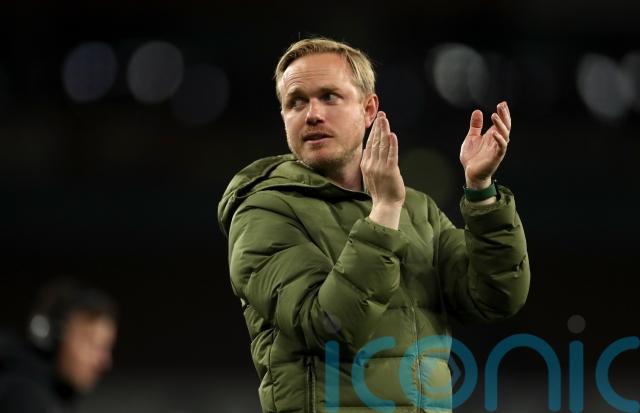 “It starts at zero,” he said. “If you think that you are entitled to win, or if you’re expected to win, that will stress you right away. That’s not the way to go about a football game.

Rehanne Skinner’s Spurs are also looking to pick up another three points after beating Leicester 2-1 on the opening weekend.

They will be without Rosella Ayane, who is out for about four weeks after fracturing her foot against Leicester. It is, admitted Skinner, “another blow” to a side with “not necessarily a full lack of availability, but certainly not 90 minutes fit for some players.”

Still, Skinner had confidence that her squad will be able to rise to the big-venue occasion.

“I just think it’s something the players will relish,” she added.

“It’s an opportunity to play in front of a volume of fans that some of them won’t have been able to do before unless they’ve been at major finals, FA Cups.

“Certainly the excitement on the pitch today in our last training session was evident. It’ll pose some challenges in terms of communication and things like that because it’s difficult to hear but genuinely it’s the route we all want to go down and it’s something we’ve all got to start getting used to and that we want to be doing more frequently. I can only see the positives in it.” 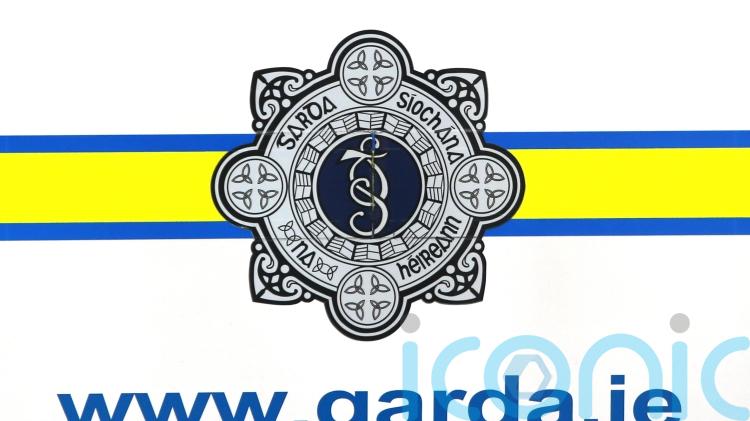 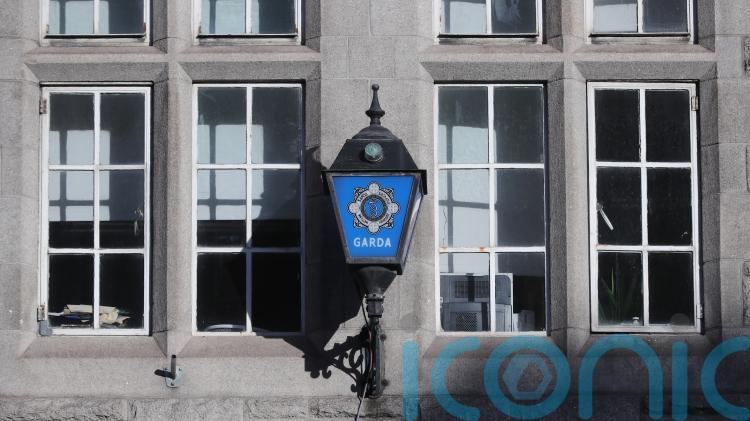