Varian: No decision yet on whether Sakheer will go for Dewhurst 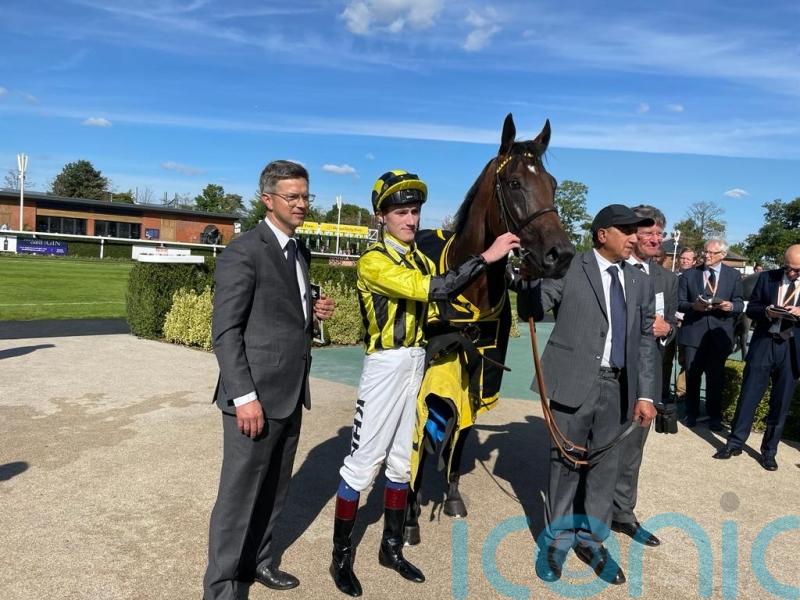 Red-hot Roger Varian has still to make a final call over whether his brilliant Mill Reef winner Sakheer will be supplemented for the Darley Dewhurst Stakes at Newmarket next month.

The Zoffany colt sprinted three and a half lengths clear in the Group Two at Newbury, but does not currently hold an entry for the Group One Dewhurst, which tends to crown the champion juvenile of the season.

“Whether he runs in the Dewhurst is still being discussed,” said Varian.

“Of course he will need supplementing for the race so we’d need to be happy with him at the time. He’s come out of the (Newbury) race very well.”

Varian was speaking after saddling yet another winner, this time with Zanbaq (100-30) at Newmarket in the Al Basti Equiworld, Dubai British EBF Rosemary Stakes.

Always to the fore under Jim Crowley, the filly had to be tough late on to see off the persistent challenge of Roger and Harry Charlton’s Whitebeam, who failed by a head. 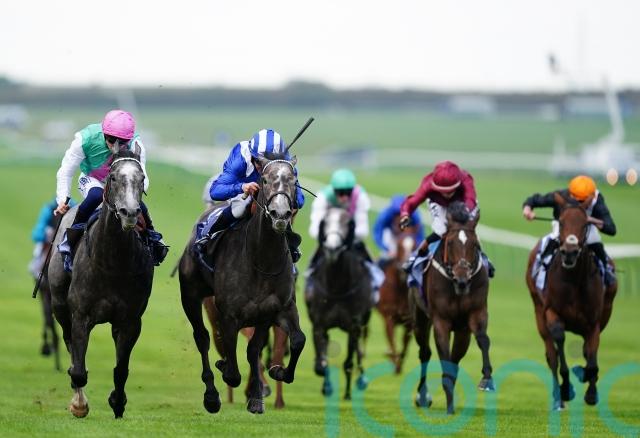 “It’s not just now, we’ve had a pretty solid year, though the last two weeks have been fantastic. They are nice horses winning nice races,” said Varian, who enjoyed a magnificent seven winners last Saturday.

“She’ll be a nice mare for Shadwell now she’s won a Listed race. She’s got a cracking pedigree and ultimately she’s going to be a very nice filly.

“She’s very tough. I’m delighted that she’s won. She has been a touch unlucky through the summer so deserved a clear run and Jim gave her a positive ride.”

The winners kept on coming for Varian when Kolsai justified 10-11 favouritism in the Al Basti Equiworld, Dubai British EBF ‘Confined’ Maiden Stakes by half a length from Greatest Time, with Charlie Appleby’s Regal Honour catching the eye in third. 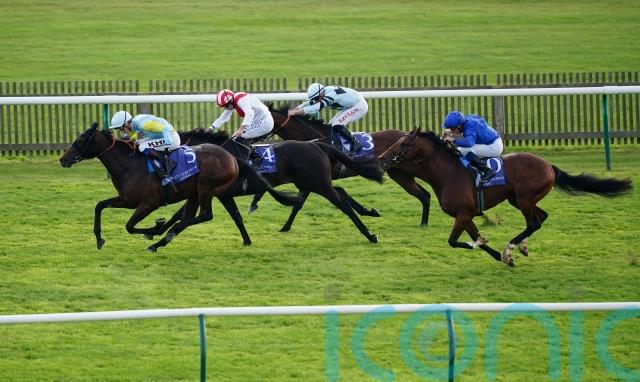 Varian said: “I wasn’t too disheartened that he was beaten on debut as it meant he could go back into novice/maiden company.

“He did it properly today, he got a nice bit of cover and finished his race off. I’ll see what David (Egan) says but I don’t think he’d have a problem with a mile.

“I must give a mention to Matthew Henry who has done a super job with this horse at home over the last six or eight weeks.

“He’s got a lovely pedigree and I do like him, but I’m not sure if he’ll run again this season. He’s a big baby and is still learning. He might do really well over the winter and be a lovely horse next year.”