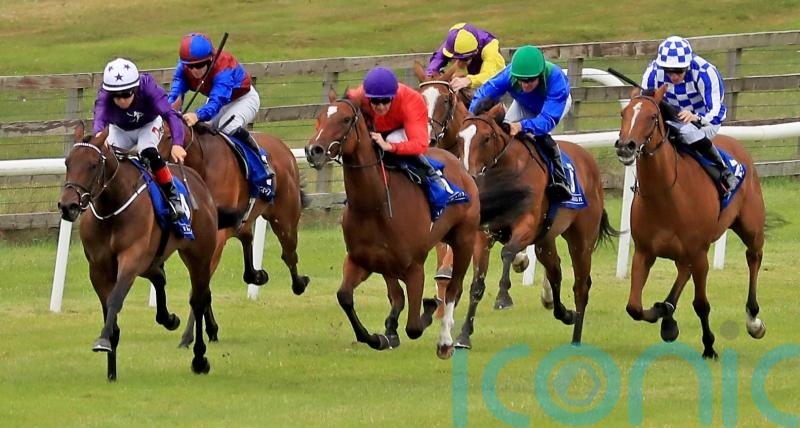 The 460,000 guineas purchase is part-owned by Brazilian footballer Philippe Coutinho, who is currently playing in the Premier League for Aston Villa.

Having been placed in two of her first three starts, Olivia Maralda opened her account with a wide-margin success at Newbury in July before finding only the high-class Meditate too strong in the Debutante Stakes at the Curragh last month.

O’Callaghan is hopeful she can go one better on the Rowley Mile, said: “She’s come out of the Curragh well and we’re looking forward to it.

“The ground will suit her and I think she’s going to take plenty of beating.”

The likely favourite for the seven-furlong Group Two is John and Thady Gosden’s Commissioning, who looked an exciting prospect when making a successful debut on Newmarket’s July Course.

With Frankie Dettori serving a suspension, Robert Havlin takes over in the saddle for her second start.

Thady Gosden said: “She was very pleasing when she won first time out. Obviously this is a big jump in grade and she will be running against fillies who are proven at this level and that have a lot more experience than her, so we will have to see.

“There’s proven Group fillies in there and it’s a good field. She’s drawn one on the far side so we will have to see how the race pans out.

Eve Johnson Houghton is looking forward to raising the sights of Rage Of Bamby, who is two from two following wins at Newbury and Leicester respectively. 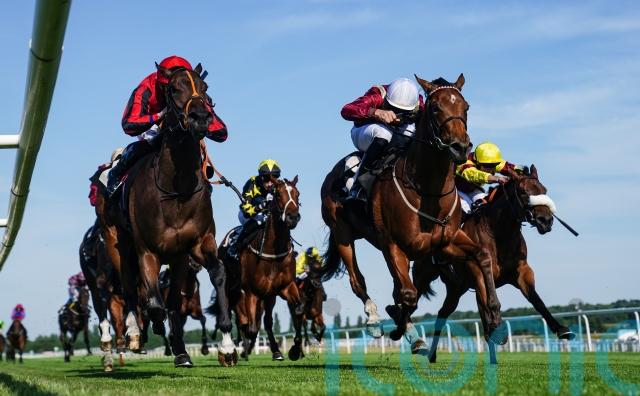 “It’s an open-looking contest and we think she deserves to be there,” said the Didcot handler.

“She’s in great form and we think she’s ready for it.”

Sydneyarms Chelsea, trained by Charlie Hills, has been kept fresh since winning a Group Three at Deauville in early August.

“We’re happy with her, she’s obviously won a Group Three and it was a toss of a coin really whether we came here or went to Ireland for the Moyglare. The ground really made our decision to run at Newmarket,” said Hills.

“It looks an open race with 14 runners. It’s always a good gauge as to where we are with the fillies, especially for next year.”

Rich is a fascinating contender for trainer Richard Hannon and owner Julie Wood. The daughter of Cracksman has not been seen in competitive action since readily accounting for subsequent Super Sprint runner-up Woolhampton on her introduction at Newbury in May.

Hannon said: “I think she could be a very good filly. Julie decided not to take her to Royal Ascot and that was a great decision. We have given her time since.

“A lot of the lads that ride her all agree that she feels like she could be anything. She has done plenty and when we work her here, she looks like she knows exactly what she is doing.

“She is one of the nicest movers you will ever see and has a good attitude and I’m hopeful she will run very well.”

Roger Varian is represented by Eximious, a bay daughter of Exceed And Excel who was the runner-up on debut in a Newmarket novice and then went on to win comfortably on her next start at Salisbury.

As a result the filly was a supplementary entry for the Rockfel and will be ridden by Jack Mitchell as in her two previous performances.

“Roger is very pleased with her, she was impressive at Salisbury and working well before then,” said Harry Herbert of owners Highclere Racing.

“She’s physically come on again from that run and done some very decent work coming into this, that’s why we decided to supplement her and give it a go.

“Being an Exceed And Excel she will love good or faster ground, so we are hoping the rain stays away.

“She’s a lovely filly, a beautifully-bred filly and she looks fantastic, she’s an absolute stunner.

“It’s good to see that she’s thriving and physically improving with her racing – fingers crossed she will have a big shout on Friday.”