Joe Joyce feels he will catapult himself into the elite mix at heavyweight by becoming the first fighter to stop former world champion Joseph Parker.

While he has won all 14 professional contests since claiming Olympic silver in 2016, Joyce’s feats can sometimes slip under the radar with Tyson Fury and Anthony Joshua fighting on the biggest stages.

The Londoner can move out of his British compatriots’ shadows and claim the vacant WBO interim title at Manchester’s AO Arena on Saturday night but getting his hand raised is not his only focus.

As he bids to move into a mandatory position to take on WBA, IBF and WBO champion Oleksandr Usyk, Joyce believes beating his New Zealand rival inside the distance will put the rest of the division on notice.

He told the PA news agency: “I’ve always felt like I’m going somewhere in boxing. All I felt like I had to do was win fights.

“I’ve been levelling up here and there, taking the strategic routes with good fighters on the way up. Now I’m at the top of the rankings with the WBO and fighting against a great fighter in Joseph Parker.

“It’s a must-win fight. I plan to win it and I plan to stop him, I don’t want it going to overtime.

“It would be a statement to stop him. Off the back of that I can potentially challenge Usyk or whoever else. There’s plenty of good fights out there.” 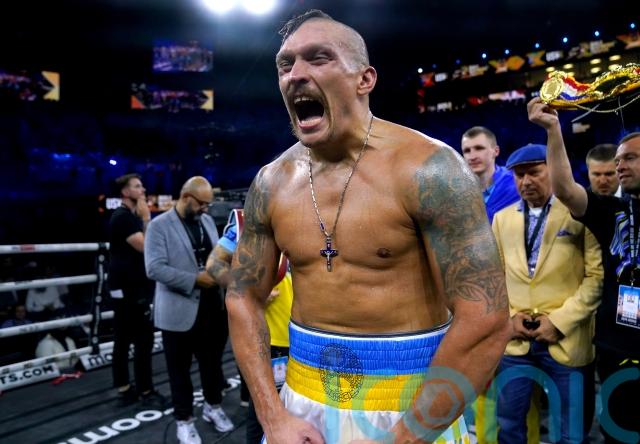 While the winner of this weekend’s showdown will look to immediately move into the world title picture, Usyk does not intend to fight until next spring at the earliest and is already targeting a bout with Fury, the WBC champion who is in negotiations with Joshua for a blockbuster bout in December.

Joyce, though, is unconcerned about about the bottle neck even though he wants to face off against Usyk and gain revenge for a 2013 defeat to the Ukrainian in the now-defunct World Series of Boxing.

He said: “I’d love to fight Usyk, preferably after Parker. I enjoyed the fight in the WSB even though I lost but over 12 rounds I’d be too much for him.

“It would be an exciting fight and I’d love to avenge that defeat. But I’m on the way there and I’m patient. I’m in a good place now.” 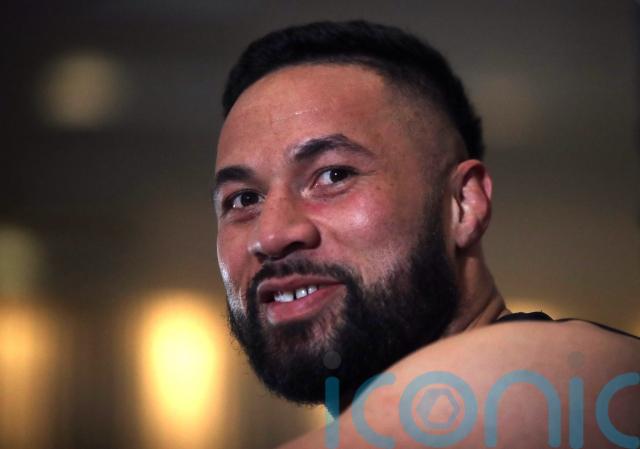 Joyce was originally slated to face Parker (30-2, 21KOs) on July 2 but the Briton ended up stopping Christian Hammer inside four rounds on that date – his first fight in a year.

He added: “The Hammer fight was great preparation for Parker. I got rid of the ring rust so I hit the ground running (for this training camp). It’s worked out better for me because I’m more prepared.”