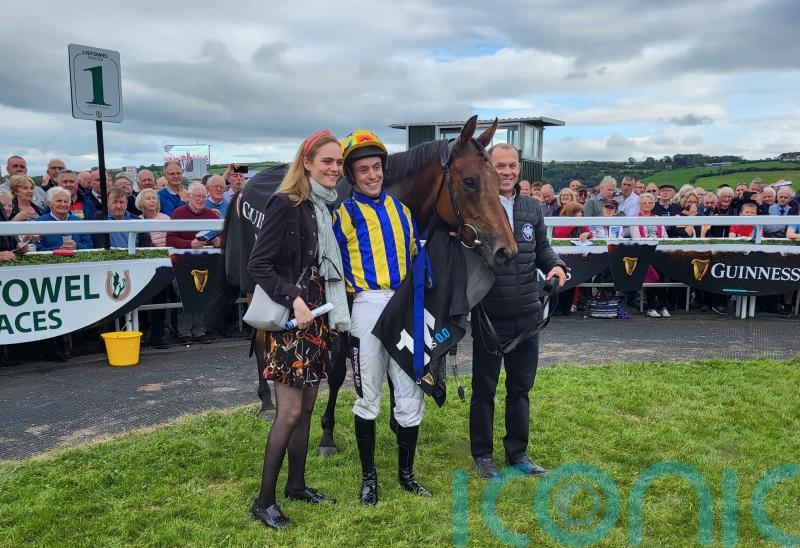 Busselton made virtually every yard of the running to provide trainer Joseph O’Brien with back-to-back victories in the Guinness Kerry National at Listowel.

A field of 16 runners went to post for the €200,000 feature and there were plenty of thrills and spills during the course of the three-mile contest.

El Barra, the 5-1 favourite for Willie Mullins and Paul Townend, crashed out with over a circuit still to race, while his well fancied stablemate Rock Road was later pulled up injured.

Under an buccaneering ride from J J Slevin, 13-2 chance Busselton kept out of trouble on the front end and had most of his rivals in trouble rounding the home turn.

The only horse able to go with the leader was Shark Hanlon’s Hewick, who was carrying the welter burden off 11st 12lb following previous big-race wins in the bet365 Gold Cup at Sandown and Galway Plate.

Just when it looked like Jordan Gainford was delivering the €850 purchase with a winning run approaching the final fence, Hewick knuckled on landing and parted company with his rider.

His exit left Busselton in the clear and he passed the post with just under three lengths in hand over Mullins’ Recite A Prayer, with the winner’s stable companion Darasso best of the rest in third.

O’Brien, who won last year’s Kerry National with Assemble, was represented by his assistant Brendan Powell. He said: “I don’t know whether he’d have won if the other horse had stood up but he would have kept battling. He’s as hard as nails for a five-year-old. He jumps, stays and seems to go on any ground. 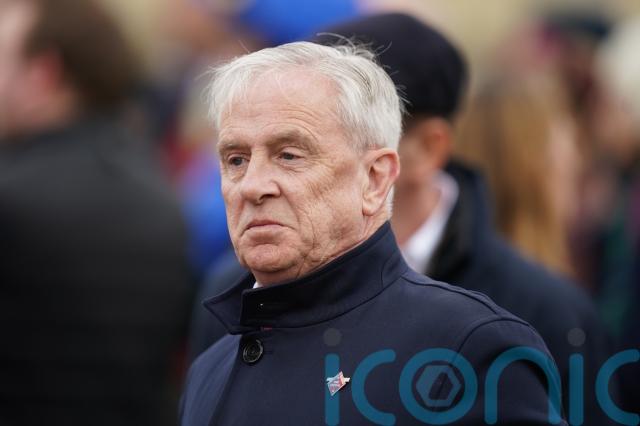 “It was a great performance. I know he had a nice weight (10st 5lb) on his back but he had been on the go for over a year, over hurdles and fences.

“Darasso ran a blinder too. I thought he was going to be involved turning in but maybe the quicker ground caught him out as the others quickened away turning in and he just kept staying on.”

Slevin said: “He had only 10st 5lb on his back and he hadn’t won a big one before, but he was always threatening to do it, so he hadn’t been penalised for any big success. There was always going to be a day in him and thankfully it was today.

“He got in a great rhythm and let himself down on the ground, which was quite fast. I have to thank everybody for giving me the opportunity, Joseph and Michael Burke (owner).”