No Risk No Fun puts down Grade One marker at Listowel 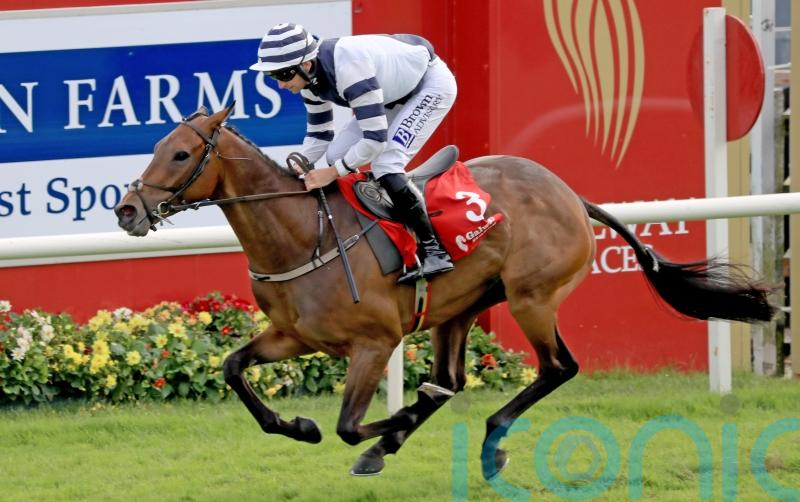 The Royal Bond at Fairyhouse emerged as a potential target for No Risk No Fun after maintaining his unbeaten record with a bloodless victory at Listowel on Wednesday.

Previously successful in bumpers at Wexford in May and Galway in July, the Willie Mullins-trained five-year-old was the 2-9 favourite for his jumping debut in the McSweeney Brothers Maiden Hurdle.

Sent straight to the lead by Paul Townend, the Dai Walters-owned No Risk No Fun was in control from flag-fall and passed the post with 10 lengths in hand over Pro Bono.

Mullins said: “He was very good to jump and he did it the hard way, I suppose.

“He’s a nice novice to look forward to for Dai Walters. Tipperary might come too soon and we’ll find somewhere after that in about a month’s time.

“He appeared to have plenty in the tank.”