Sean Levey to return to riding action this week 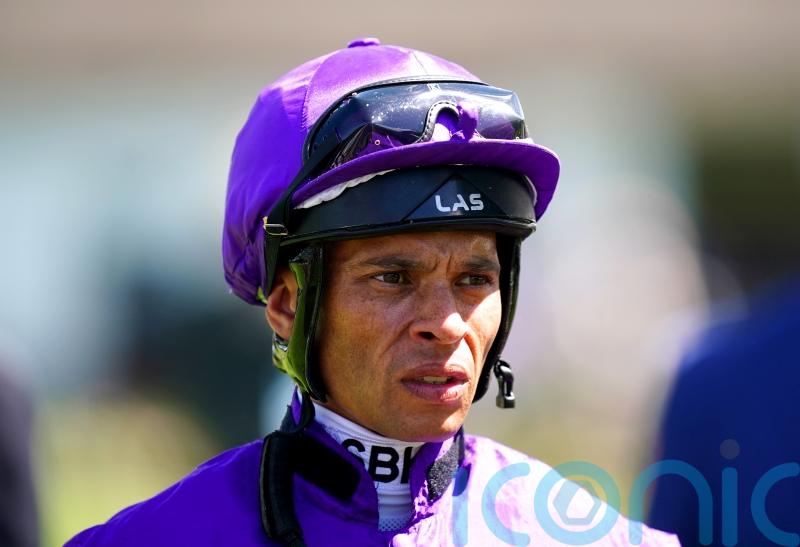 Sean Levey is set to return to the saddle at Haydock on Friday, having last week been stood down by the British Horseracing Authority on medical grounds.

The Swaziland-born rider was taken off Miss Down Under at Sandown on Wednesday and also missed his rides on the final night of the Racing League at Newcastle the following evening.

Levey was leading the jockeys’ standings in the six-week team event after riding five winners and accumulating 228 points, but was ultimately caught by Saffie Osborne, whose remarkable Newcastle treble helped her to 243 points and landed her the £20,000 bonus for being crowned leading rider.

Levey, who enjoyed Group One success aboard Aristia in the Prix Jean Romanet at Deauville last month and has booted home 58 winners in Britain this year, has not been seen in competitive action since riding at Yarmouth last Tuesday, but will be back in action on Merseyside.

The BHA confirmed Levey’s return to action and a spokesperson said: “The BHA can confirm that Sean Levey is able to ride and will be making no further comment at this time as the matter remains confidential.”