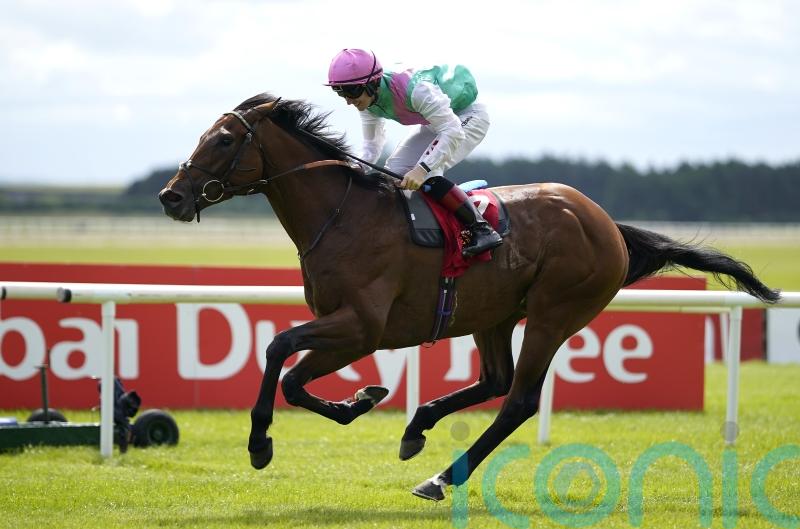 The Juddmonte team remain hopeful “lightning can strike twice” at ParisLongchamp next week, when Westover bids to bounce back to form in the Qatar Prix de l’Arc de Triomphe.

It is 12 years since the brilliant Derby winner Workforce failed to fire in the King George VI And Queen Elizabeth Stakes – before carrying the colours of the late Khalid Abdullah to victory in Europe’s premier middle-distance contest on his very next start.

The Ralph Beckett-trained Westover, third in the Derby behind Desert Crown before routing his rivals in the Irish equivalent, is following the same route, having been kept fresh since finishing fifth of the six runners at Ascot in late July.

With connections of the brilliant Baaeed last week confirming he would end his career in the Qipco Champion Stakes rather than crossing the Channel, the Arc looks wide open – and Juddmonte’s racing manager Barry Mahon reports Westover to be firmly on course.

He said: “I think Ralph is happy with him, he worked well on Saturday morning and will probably work again tomorrow (Wednesday). I haven’t heard any negatives, so we’re still on track at the minute anyway.

“Taking on Baaeed would have been very scary obviously, but I think the connections are doing the right thing with him – going a mile and a quarter makes more sense than turning up in France for a mile and a half on heavy ground for his last start.

“The Arc will still be a very tough race, as it always is. We’ve done it before with Workforce and we’re hoping lightning can strike twice.” 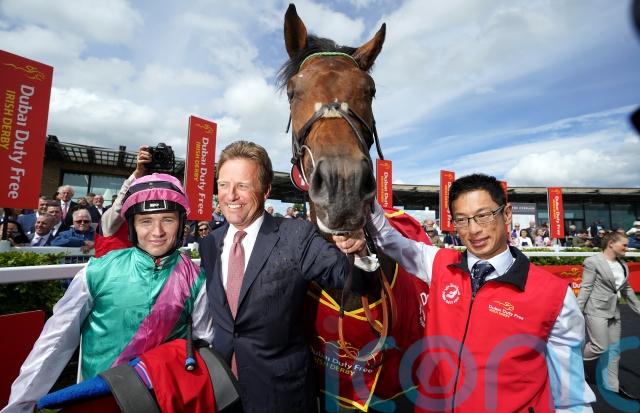 Mahon revealed a final decision on who will ride Westover is likely to be left until next week.

Rob Hornby was aboard the Frankel colt when winning the Sandown Classic Trial and in the Derby, but was replaced by three-time Irish champion Colin Keane in the Irish Derby and at Ascot.

“It’s actually something we haven’t even talked about,” Mahon added.

“We’ll probably have to start discussing it next week and see what the family would like to do.”