Meditate, Trillium and Treasure Trove set to do battle at Newmarket 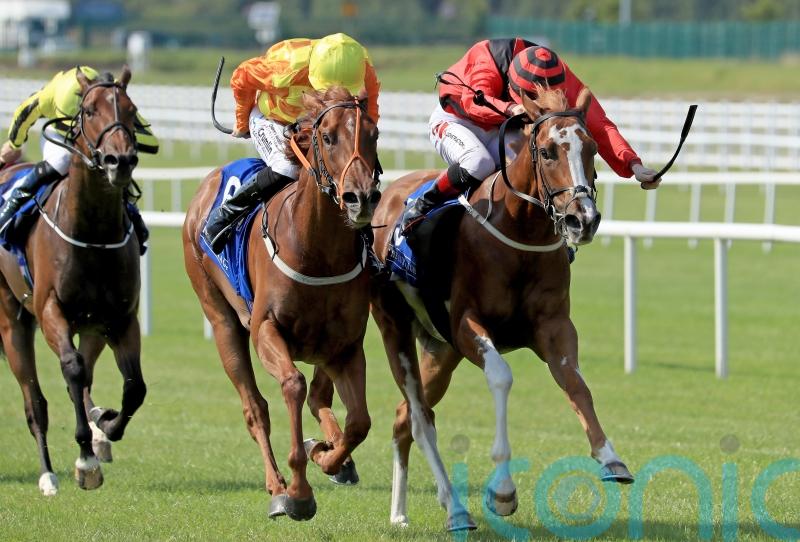 Meditate, Trillium and the supplemented Treasure Trove are among 10 juvenile fillies confirmed for the Juddmonte Cheveley Park Stakes at Newmarket on Saturday.

Aidan O’Brien’s Meditate suffered her first defeat in five races when no match for the hugely impressive Tahiyra in the Moyglare Stud Stakes at the Curragh earlier in the month, but has another opportunity to strike Group One gold on the Rowley Mile this weekend.

The Richard Hannon-trained Trillium earned her ticket with a narrow victory over The Platinum Queen in the Flying Childers at Doncaster, while Paddy Twomey has added Treasure Trove to the field at a cost of £20,000 after winning at Listed and Group Three level on her two most recent starts.

Hannon said of Trillium: “She has improved all year. Since she won at Newbury (in mid-July), she has changed and she is massive.

“She kind of surprised me and Pat Dobbs how well she won at Newbury and then she went to Goodwood and held the track record for 31 minutes. Then she beat the filly who beat her track record at Doncaster.

“I’ve always thought she wants six furlongs really. She didn’t settle great in the Flying Childers, but she has come back from that in great form.”

Ralph Beckett retains a strong hand with Juliet Sierra and Lezoo both still in contention, while Swingalong is a leading contender for Karl Burke judged on her victory in the Lowther at York. 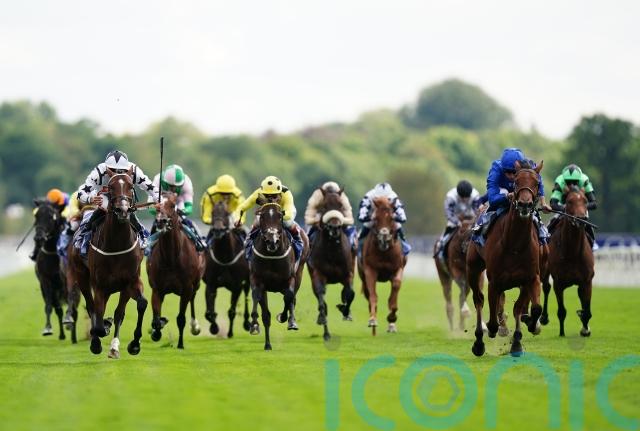 Ten colts have stood their ground for the other juvenile Group One up for grabs on the card, the Juddmonte Middle Park Stakes.

O’Brien has left in Aesop’s Fables, Blackbeard and The Antarctic, while Burke’s Marshman brings excellent form claims to the table after filling the runner-up spot in the Gimcrack last month.

After finishing second to the brilliant Little Big Bear in the Phoenix Stakes and Blackbeard in the Prix Morny in August, Hannon is hopeful Persian Force can make it third time lucky at the highest level.

He added: “I’m going in there with a horse we know is good enough and I think he will run very well. He has lasted all year, is tough and has never looked better. He has proved himself at the top level.

“I was gutted after Deauville. We were drawn a bit wide and had to come over to the stands side and race Blackbeard. At the Curragh I couldn’t believe something beat him by seven lengths as I know what sort of horse he is. He surely has an excellent chance.”

Ismail Mohammed’s pair of Never Just A Dream and Once More For Luck, Charlie Appleby’s Mischief Magic, the Paul and Oliver Cole-trained Royal Scotsman and Zoology from James Ferguson’s yard are the other hopefuls.

Appleby looks set to rely on the exciting Flying Honours and Burke has left in Holloway Boy, although the latter is set to contest the Tattersalls Stakes on Thursday.