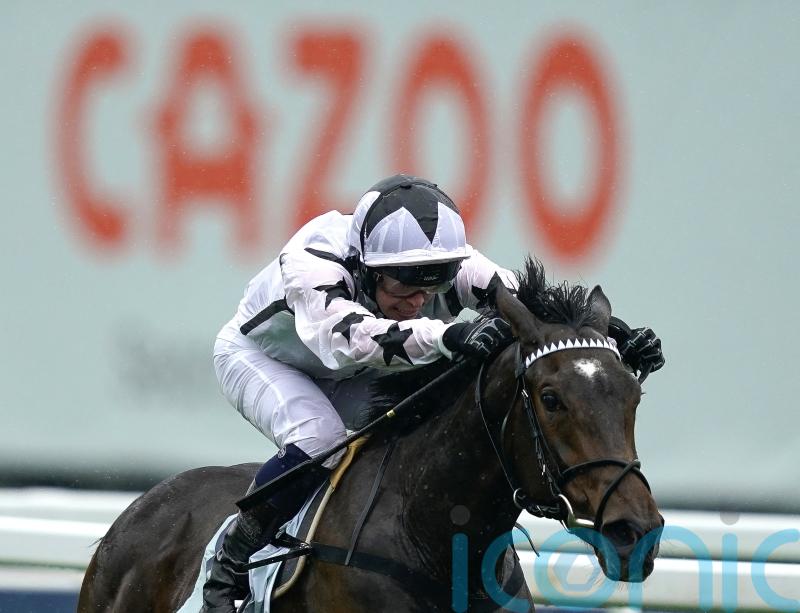 George Boughey’s Oscula has recharged the batteries following an action-packed summer and is primed to kick-start a busy autumn campaign at Newmarket later this week.

It has been a fine year for Boughey who won his first Classic when Cachet landed the 1000 Guineas in May and also recorded a double at Royal Ascot thanks to Inver Park and Missed The Cut.

However, it is Oscula who has been one of the most prolific of the Saffron House Stables string, with the Nick Bradley Racing-owned filly scoring three times in nine outings since returning to the racetrack at Epsom in June.

There have been Group Three victories both at Goodwood and across the Channel at Deauville and she has finished outside of the top three only once in that time – and even on that occasion the consistent filly was only beaten just over a length in fourth.

Boughey said: “She’s good, she runs possibly in the Joel and she could be quite busy this autumn.

“She’s got three races she could run in at Newmarket which are virtually back-to-back. She’s in the Sun Chariot, she’s also in the Foret and the Daniel Wildenstein, so there’s lots of options and it’s a good time of the year.”

Oscula was one of the stars of the show when Boughey opened his yard during the Henry Cecil Newmarket Open weekend on Sunday, with the handler holding a guess the weight competition for the durable three-year-old.

And Boughey was happy with how the daughter of Galileo Gold tipped the scales adding: “She’s weighed in good. She’s got a bit of condition on her, but she’s got a busy time ahead so that’s the way we like her.”