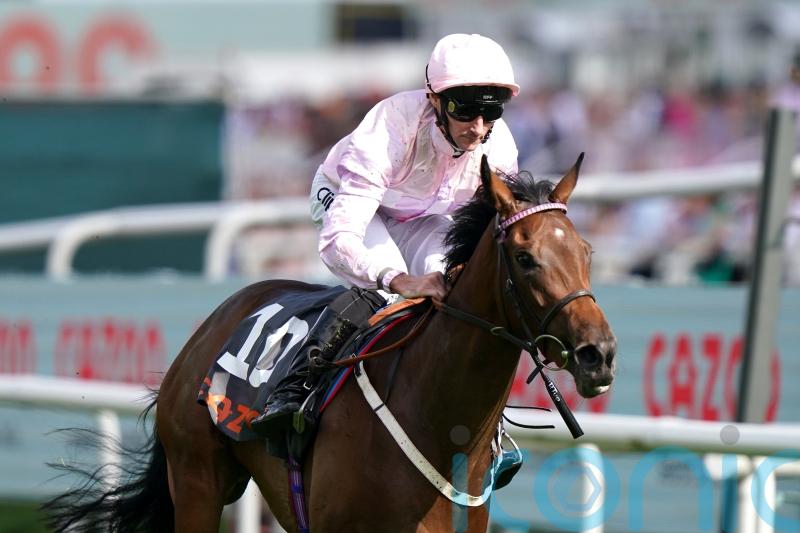 The daughter of Muhaarar arrived at Doncaster on the back of three successive victories and extended her winning streak to four when striking in the Town Moor Group Two.

She was always going best in the one-mile contest and ran out a fairly commanding winner despite being sent off as one of the outsiders in the field at 40-1.

The obvious end-of-season target is a trip to Headquarters as she puts her proven stamina on the table up against some of the best juvenile fillies around and Dunlop is looking forward to the challenge.

“She seems to have come out of her race really well,” said Dunlop. “The owners would like to have a go, so we’re going to now supplement her for the Fillies’ Mile.

“It’s exciting. She did nothing wrong at Doncaster. Obviously she’ll need to improve on top of that, but what else can you do really. It’s a step up to the next level which is really exciting.”

Dunlop is set to bring the curtain down on his training career at the end of the season and victory in one of the final two-year-old Group Ones of the year would be the perfect way to bow out from the training ranks. 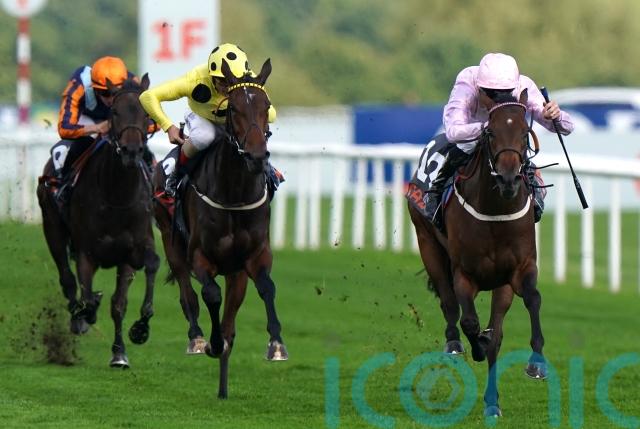 A win for Polly Pott would also see her enter the conversation for next season’s Classics, but Dunlop has no regrets about turning in his licence and was not persuaded to see the talented youngster through to her three-year-old season.

“No, I think I had made the decision (before the filly arrived) and to be honest it is just wonderful to have a filly running like that at two,” added Dunlop.

“You never know what might happen next year anyway. I’ve made the decision and I’ll be sticking with it.”