Outbox edged out in thrilling finish at Bro Park 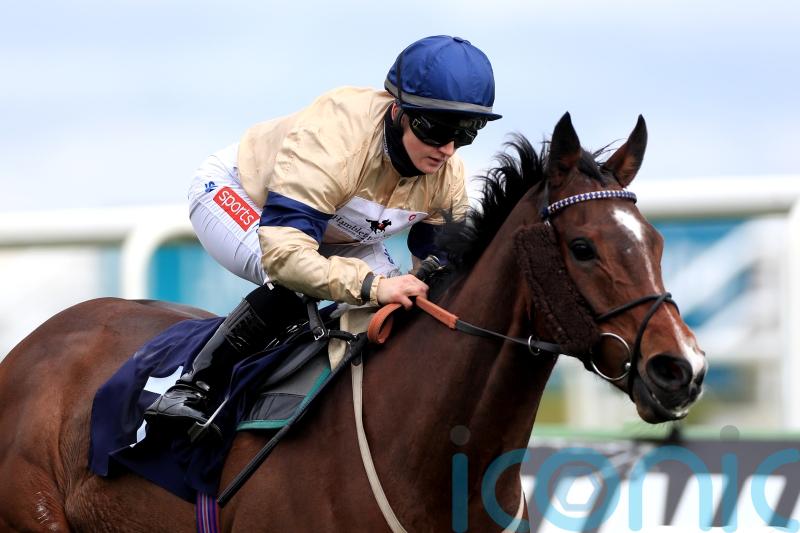 Hambleton Racing Syndicate were narrowly denied a treble at Bro Park in Sweden when the Pat Cosgrave-ridden Hard One To Please got up in the final stride to beat Outbox in the Stockholm Cup International.

Having earlier tasted success over hurdles with Al Zaraqaan and then with the two-year-old Manitou, all eyes turned to the Hollie Doyle-ridden Outbox in the feature race. All are trained by Archie Watson.

It looked like being a real day to remember for connections when Doyle kicked four lengths clear turning into the home straight, tactics she had employed on Manitou who went on to win comfortably by five lengths.

However, in the final 100 yards Outbox’s stride began to shorten having started from stall 15 and the pack were closing in, with Hard One To Please who at one stage looked booked for fourth, engaging overdrive.

Right on the line Cosgrave managed to get Annike Bye Hansen’s three-year-old in front to justify favouritism by a nose.

Simon Turner, Hambleton’s director of racing, said: “Hollie did everything she could have done from the draw, he ran an absolute stormer.

“Archie is terrifically aware of foreign opportunities. We’d been to the meeting last year with Outbox (second) and Archie found the other two races. It had been the plan for Manitou from a long way out.

“He won £20,000, that’s the sort of prize money you get for winning a Listed race in England. It’s great prize money and he was very impressive, he’s a horse we like a lot and he’s earned a step up in class now I think. If we see him again this year, I would think it will be in a stakes race.

“Al Zaraqaan is now shaping up into a decent hurdler. He’s a horse with a lot of natural ability and he’s given his owners quite a ride since he was second in a Listed race at Kempton.

“His confidence is up and that’s as happy as I’ve seen him over hurdles. Gavin (Sheehan) said he did it easily. We’ll see what there is for him in October.”