Freddy Head to retire at the end of the year 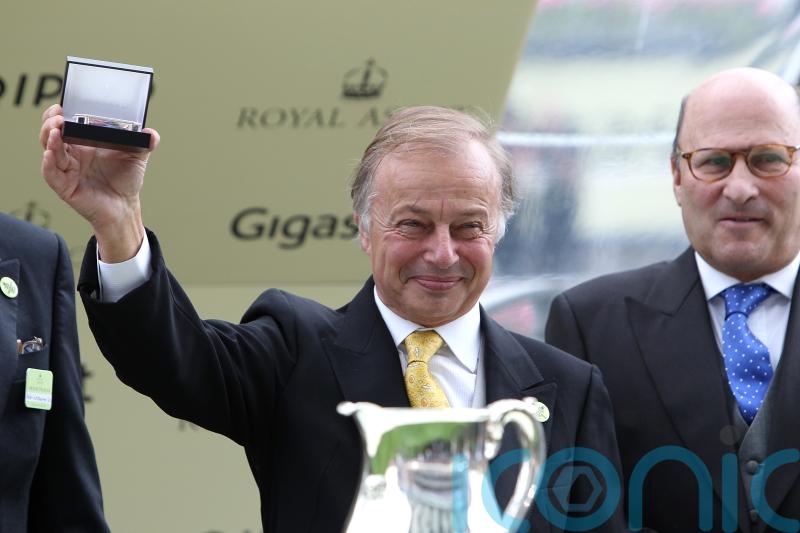 Trainer Freddy Head has announced he is to retire at the end of the year at the age of 75.

Head, a former champion jockey in his first career, has trained some of French racing’s champions in the last 30 years.

Marchand D’or was his first exceptional horse. The sprinter won the Prix Maurice de Gheest three times between 2006 and 2008, as well as a July Cup and Prix de l’Abbaye.

Solow was one who matured into an exceptional horse for Head. From humble beginnings he went on to win five Group Ones in a row in 2015, including the Queen Anne and Queen Elizabeth II Stakes at Ascot. 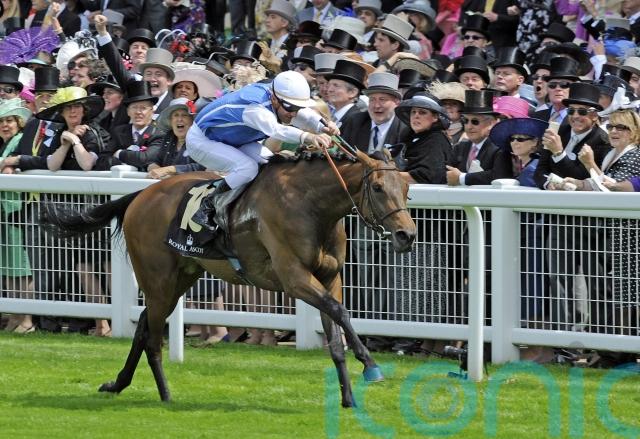 However, his training career is likely to be best remembered by the exploits of the brilliant mare Goldikova.

During an exceptional four-year spell she won 14 Group One races, including the Breeders’ Cup Mile three times between 2008 and 2010.

“I won my first race at 16 and during all these years, I almost never stopped,” Head told Jour de Galop.

“It’s time for me to take some rest and enjoy.”

Champion jockey six times, Head also had the distinction of riding the exceptional miler Miesque, a dual Guineas winner who landed the Breeders’ Cup Mile twice in 1987 and 1988.

The Head family is synonymous with French racing. His late father Alec was a dominant figure while his sister, Cricqutte, won the Prix de l’Arc de Triomphe three times, twice with Treve.

Head’s son Christopher is already an established trainer while his daughter Victoria is in the early stages of her training career also.