Nicky Henderson said racing may have lost its best friend, but the country had lost its greatest servant, as he paid tribute to the Queen.

The six-time champion trainer was made a Lieutenant of the Royal Victorian Order (LVO) in the New Year Honours by the Queen in 2017, a personal gift bestowed upon those who have served the monarchy.

Henderson, the Queen’s primary jumps trainer since 2002, also trained for the Queen Mother and has been close to the royal family for many years. He said her loss was immeasurable.

“This has been one absolutely remarkable lady. There has only been one Queen, one monarch in my lifetime,” Henderson told the PA news agency.

“I have been very privileged to have been involved, but she was the most lovely person.

“We all know what she has done for the country and the commonwealth and its people.

“Her input to this whole country has just been immeasurable.

“At the same time we have been privileged to have been part of her life. I’ve known her for quite a long time – my father (Johnny Henderson) did – and I was lucky enough to train for her. But that is irrelevant. 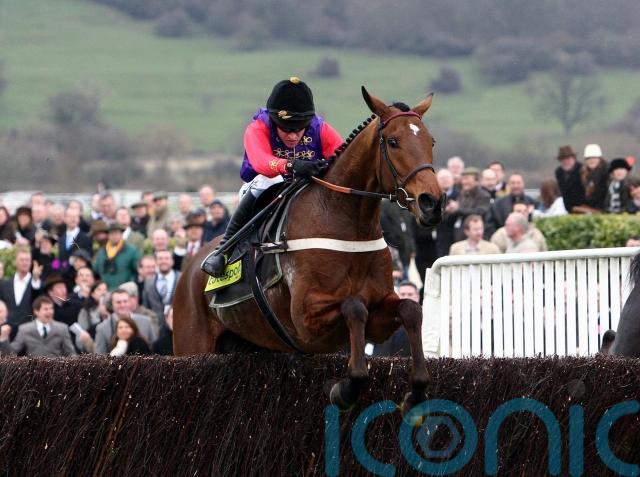 “The time and dedication she has given to this country has been incredible.”

Arguably his best horse he trained in the famous silks was Barbers Shop, who was fourth in the Hennessy Gold Cup and third in the King George.

Yet Henderson said regardless of the results, racing was an enjoyable outlet from the rigours of service for the Queen.

“I do think horses were the pleasure of her life and at the end of the day I think Balmoral was a fitting place for this to have sadly happened, because I’m pretty sure I’m safe in saying that Balmoral was her refuge and I personally know that it is nice that is where she is rested,” added Henderson. 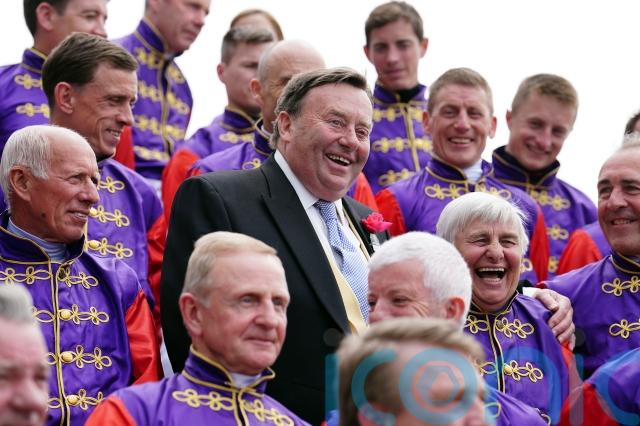 “On a racecourse, she did thoroughly love horse racing, but that is not the big picture. It was to us, because we were very, very lucky to be involved.

“She has just been the ultimate role model. Prime Ministers come and go, but she was an absolute rock for this country.

“We had some great days and we had some bad days, but she was so approachable.

“She knew horses inside out, so it was always a pleasure to be able to talk and discuss horses – and lots of other things as well.

“We are very lucky and have some lovely owners, yet conversations with Her Majesty were the same as any other.

“We would talk about horses and other things, and it was always a pleasure. She had a great wit and a great smile about it all the whole time, and we were very privileged to be part of it.

“Her loss is immeasurable. It is an emotional day and I am very emotional.” 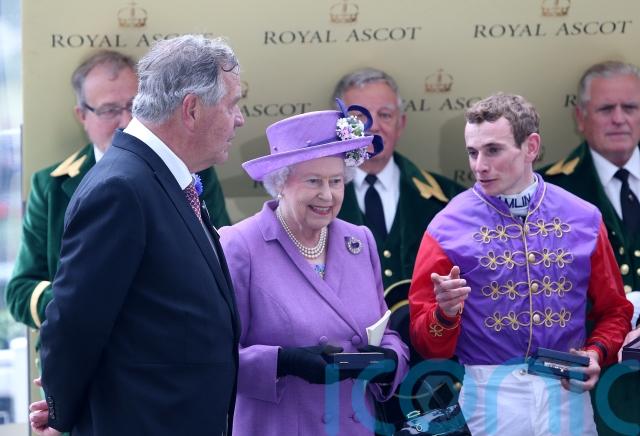 While Henderson looked after the Queen’s National Hunt stars, Sir Michael Stoute housed some of her exceptional Flat performers – not least Estimate, who gave Her Majesty a memorable victory in the 2013 Gold Cup at Royal Ascot.

Stoute also trained Carlton House, who came within a length of a longed-for Derby success when third to Pour Moi in 2011.

He said: “It was an honour and also a great pleasure to train for the Queen, because she had such a formidable knowledge of the horse.

“She was easy to train for because she had such a great knowledge and she loved her horses.”

Multiple champion jump jockey Sir Anthony McCoy wrote on Twitter: “Your Majesty has been an integral part of horse racing.

“We will miss your knowledge, passion, sense of humour, charming ease and most of all your irreplaceable presence. RIP Ma’am.” 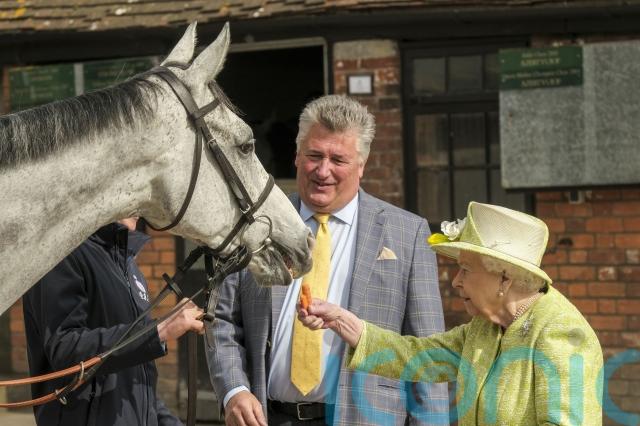 He tweeted: “What a memorable day in March 2019 when Her Majesty The Queen visited the yard and met Clan Des Obeaux, Politologue, Frodon & Topofthegame. A day Team Ditcheat will never forget. RIP Ma’am.”