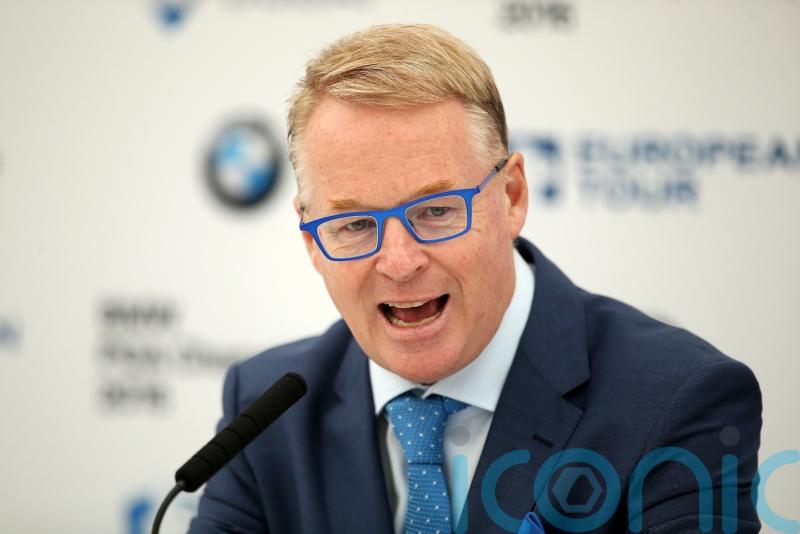 Chief executive Keith Pelley has delivered an impassioned defence of the DP World Tour in the face of what he termed the “LIV propaganda machine”.

Eighteen players who have featured in the Saudi-backed breakaway’s events – to varying degrees – are in the field for the BMW PGA Championship at Wentworth, where Pelley addressed a players’ meeting on Tuesday evening.

Speaking to the media on Wednesday, Pelley urged the likes of Ian Poulter, Lee Westwood and Sergio Garcia not to show disrespect to the DP World Tour by “parroting LIV’s talking points” and dismissed Garcia’s claim that the circuit is a feeder tour set to become the fifth best in the world. 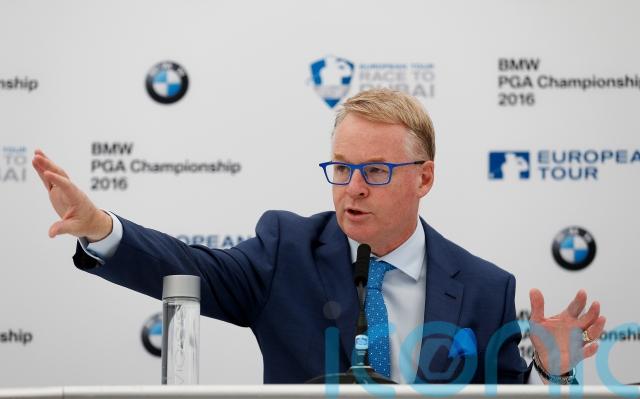 “Please stop this nonsense,” Pelley said. “Is this week a tournament that would be on a feeder tour? We are unquestionably number two in the world by a country mile.

“Outside the majors and the one WGC (event) which now remains, our members will play for 144 million (dollars) on the DP World Tour next year and that will rise through every year to 162 million by the time we get to 2027.

“In an ever-changing and challenging global landscape, I think you’ll agree that is a remarkable position for us to be in.

“We have stability for the next five years and a long-term option to continue after that for another eight years. We have certainty in an uncertain time with a very strategic partner (the PGA Tour).”

Pelley also reiterated that the DP World Tour had not turned down the chance to partner with LIV Golf in a highly-lucrative deal, insisting the figures often quoted are “not even remotely” accurate.

“I know that many people still quote the Malta meeting and the supposed USD1 billion offer that was made to us by Golf Saudi, which is a large part of the reason behind the claim that we missed an opportunity with the Saudis,” he added.

“There’s only one word to describe that claim, and that is ‘fictitious’. I genuinely do not know how many times I can make this point.

“And you can ask any member of our board of directors, and they will unanimously confirm that it was not an offer, it was not a deal, it was merely a marketing presentation put together on behalf of Golf Saudi.

“When it was reviewed by our board of directors on September 7, 2021 it was dismissed. I’d love to share the actual document with you but we have no intention of sharing a document that isn’t ours to share. In many ways I wish I could because it would put to bed all this speculation once and for all.”

DP World Tour players who contested the first LIV Golf event in June without permission were banned from the Scottish Open – which is co-sanctioned with the PGA Tour – and fined £100,000, but had those punishments temporarily stayed, with the full appeal set to be heard in February. 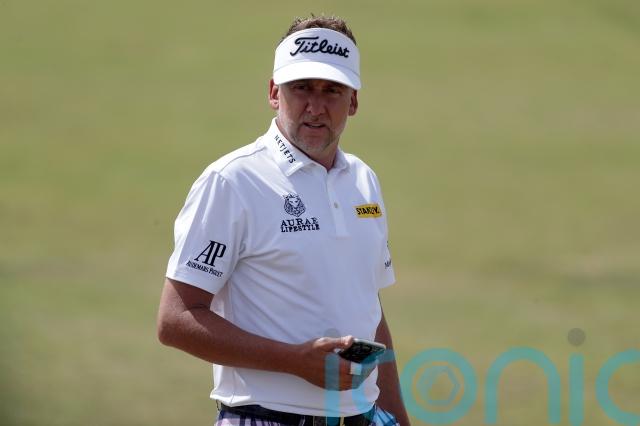 Pelley said he respected the decisions of players who had joined LIV, but had explained to each of them “there will be consequences” for breaking the Tour’s rules.

“Some of the players have asked how can you let players on the PGA Tour play on your tour for years, but not allow LIV players to play?” Pelley added.

“And I will acknowledge over time that the PGA Tour have been a competitor, but they have been a partner at the exact same time.

“The Asian Tour has taken an event that we had in Morocco and LIV have made Valderrama an offer (to host an event).”

While Pelley has been disappointed with the conduct of some LIV recruits, he did praise former Open champion Louis Oosthuizen for handling his departure in a “professional and classy manner”.

“He’s not said one word against us publicly since,” Pelley said. “He’s a gentleman and I wish him nothing but the best.

“Others, however, have not conducted themselves in that way and that is my biggest personal disappointment over the past few months.”

Asked what he would do if a LIV player lifted the trophy on Sunday, Pelley said: “I would go up and I would shake his hand and I would say, ‘You have beaten 143 players in a 72-hole tournament, which we believe is a true testament to the game of golf.”