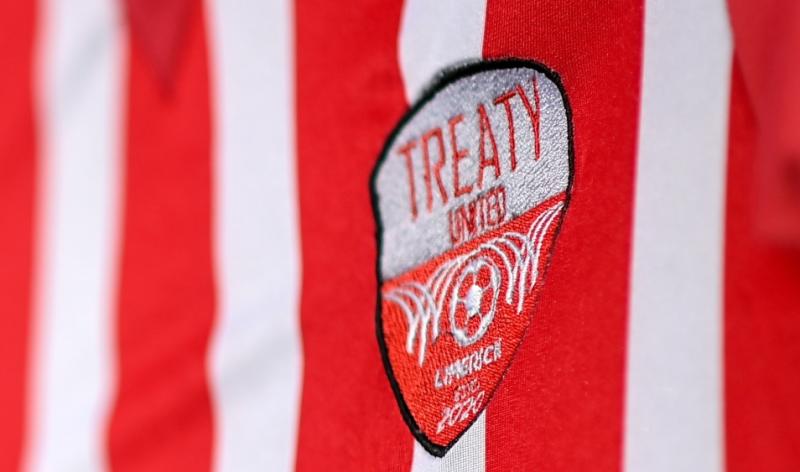 Sixth-placed Treaty United come into this week's game on the back of a 'bye' weekend. Opponents Cork City, who prop up the Women's National League table, sit two points behind their Munster rivals.

Treaty Utd suffered a 7-2 defeat away to Shelbourne in their most recent league outing, while Cork City lost out to leaders Peamount 5-0 on Saturday.

Meanwhile, Treaty United have received a bye into the quarter-finals of this season's FAI Women's Senior Cup following the first round draw on Tuesday.

In the first round draw, Bohemians will play host to DLR Waves in an all-Dublin tie which will take place on the week ending August 15.

The First Round will see just one fixture being played as three teams, as Athlone Town, Galway WFC and Treaty received a bye to advance to the quarter-finals.

The top four clubs from the previous year’s final standings in the SSE Airtricity Women's National League were exempt from the draw and went directly through to the quarter-finals. They include Peamount United, Shelbourne, Wexford Youths and Cork City.

After the First Round game is completed, the focus will turn to the quarter-finals which will be played in the week ending September 5 and the semi-finals are pencilled in for the week ending October 10.

The 2021 FAI Women's Senior Cup Final is marked in for the week ending November 21.