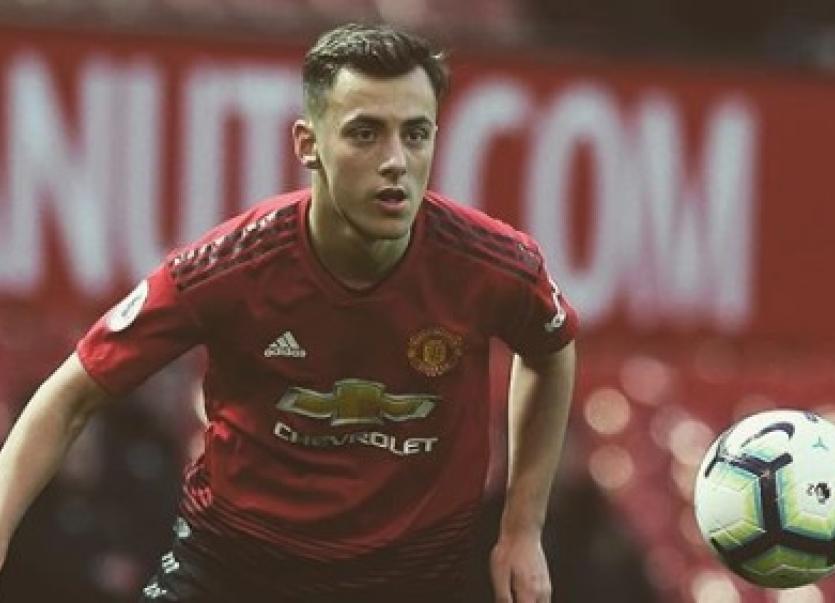 The 18-year-old defender has never been selected in a first-team matchday squad, but has now been listed in United's squad on the UEFA website with the number 59 by his name.

The former Villa FC player arrived at Old Trafford in 2016 and is rated as one of the hottest Irish properties in his age group.