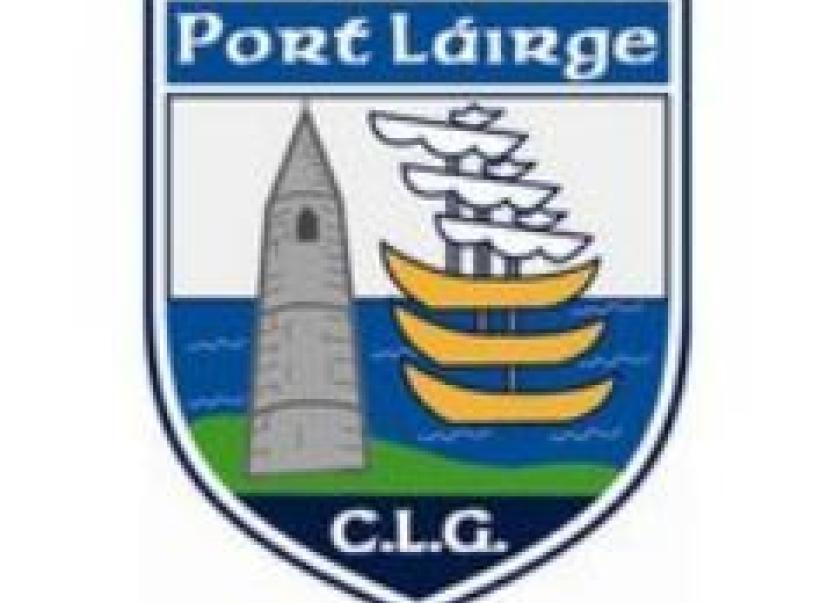 The Waterford minor football team to play Tipperary in the Electric Ireland Munster Minor Football Championship Phase 1 Round 1 fixture at Sean Treacy Park, Tipperary Town, on Wednesday at 6:45pm has been announced.

The Waterford Minor Football Team to play Tipperary this Wednesday night in their opening game of the championship has been announced!

Best of Luck to Tom Guiry his management team and all the panel! #deiseabú pic.twitter.com/GVgI9WQA0U