Tormey Solicitors - E-scooters and proposed changes to the Irish Law 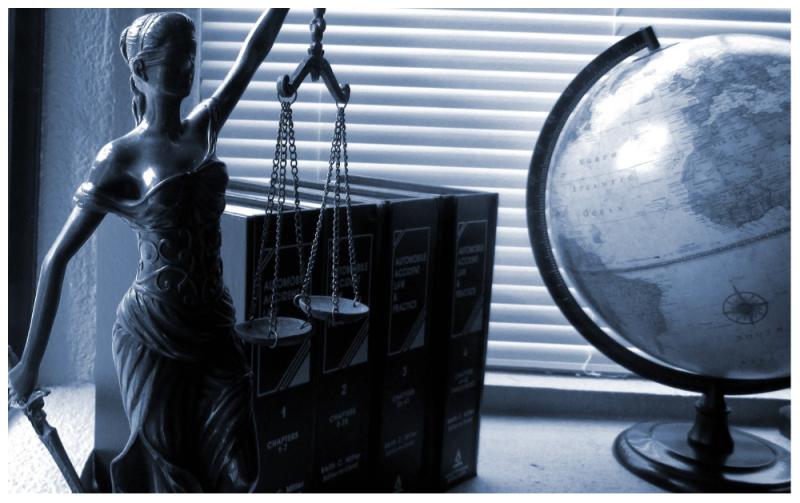 Tormey Solicitors - E-scooters and proposed changes to the Irish Law

The use of electric-powered scooters (“e-scooters”) as a cost effective, environmentally friendly and convenient mode of travel has become ever more popular in our Irish transport system in recent times.

Currently under Irish law, the use of e-scooters is not specifically regulated. The Government is working to introduce legislation for the use of e-scooters, e-bikes and like devices on Irish roads and public spaces to include the laying out of technical and safety standards and the Road Traffic and Roads Bill is currently before the Oireachtas although legislation is not expected to be passed until 2023.

In introducing the Bill, Minister for Environment, Climate, Communications and Transport Eamon Ryan TD, said: "We committed in the Programme for Government to resolving legal barriers to the use of e-scooters, as well as e-bikes, and this Bill will deliver on both of those commitments.

"These proposals in the Bill should be seen as part of our wider efforts to encourage alternative forms of mobility, reduce our culture of reliance on the private car and open opportunities for active and healthy travel”.

The rise in the use of e-scooters has seen an associated rise in the number of collisions and traffic accidents involving them with Gardaí recording almost 1400 incidents over the last two and a half years from January 2020 to July of this year according to new figures reported in the Irish Times which revealed that two people had died after incidents involving e-scooters during that period, while 42 people had suffered serious injuries.

E-scooter users are seen as vulnerable road users as these light electric vehicles don’t offer much protection and it will be important that the proposed legislation provides adequate safeguards for the e-scooter user and other road users alike.