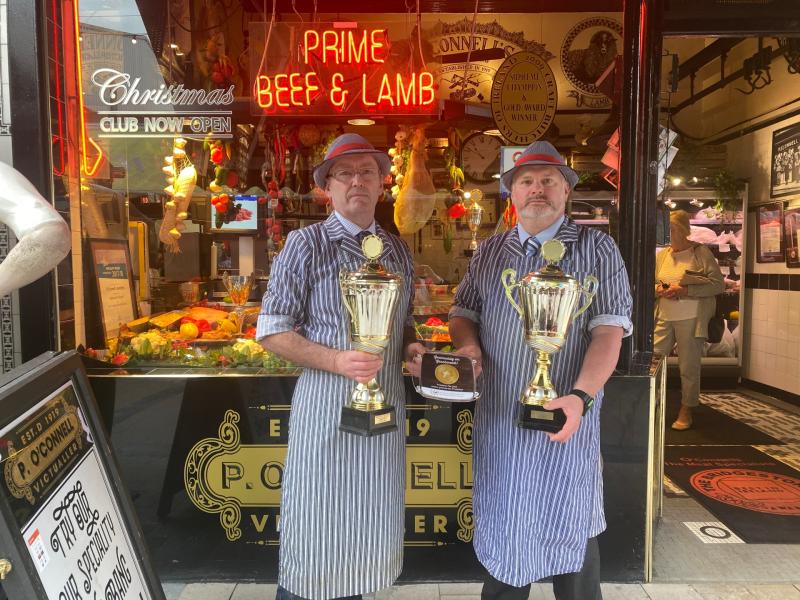 O’Connells Butchers on Little Catherine Street have been crowned double gold world champions. Beating off competition from some 1,000 rivals, the local Limerick butchers came away with winning two Gold World Awards. One gold Award for their Slow Cooked Smoked Pork Belly and also won the Gold Award for their Slow Cooked Honey Roasted Limerick Ham which also won two gold awards in France last October at the European Championships. These products are cooked in store and available with a wide range of their other award winning cooked meats on 4 Little Catherine St, Limerick, V94 V585. 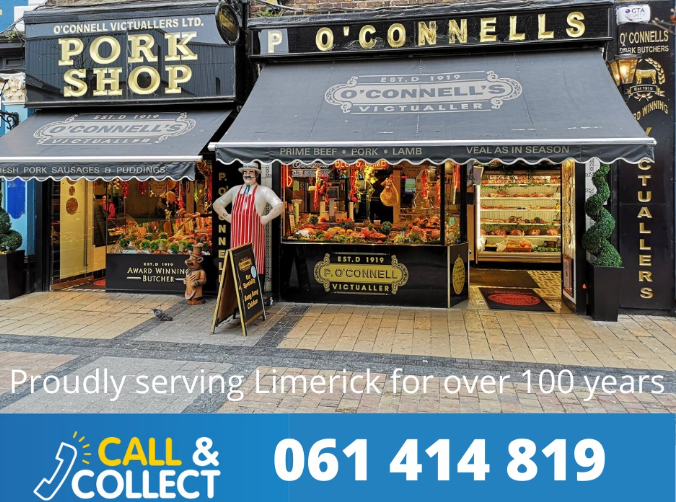 Held in the gastro region of Frankfurt Germany, the IFFA World Cup of craft butchers is a great opportunity for butchers to show off their hard work, explained Paul Craughan of O’Connell’s. “It’s great to get the recognition, we’ve had great success in different competitions down the years. We’re the former all-Ireland craft butchers champions. We won one Gold Award the last time the world cup was on so it was great to get over the line winning two gold awards this year in 2022” he said. 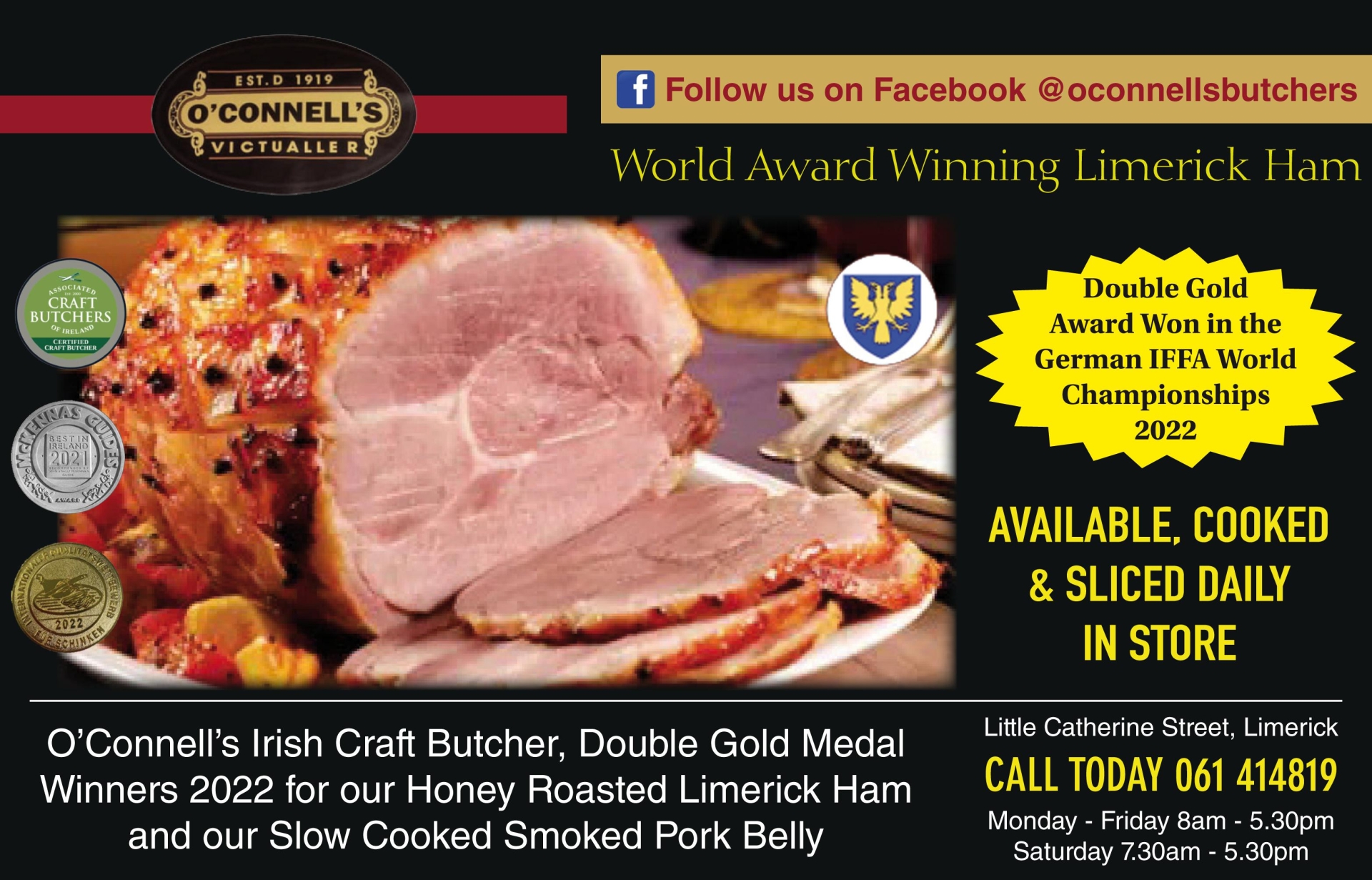 Paul outlined the importance of buying locally sourced, fresh meat. “All our meat has a shorter shelf-life because there’s no preservatives. “We believe in having fresh, locally sourced meat with as little preservatives as possible, we just feel it gives us that more natural taste,” explained Paul. The IFFA event puts strong emphasis on meat quality and the link between the traditional elements of the job and the new, high tech aspect. With 49 countries in attendance at the Frankfurt event, this year’s was the most successful to date. It will come as no surprise to customers that it was O’Connells speciality smoked pork belly and the slow cooked honey roasted Limerick Ham which won them the coveted awards. 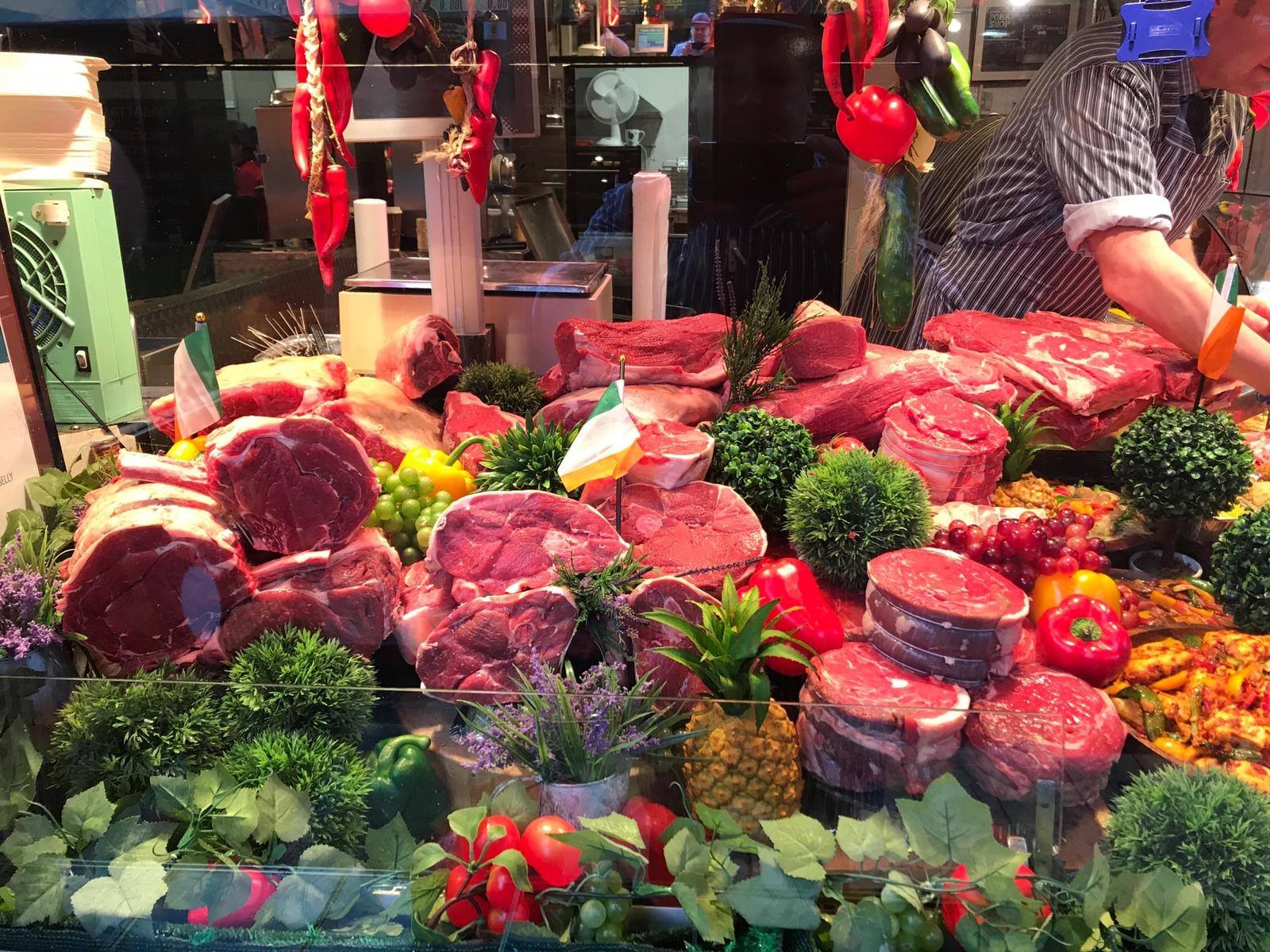 O'Connell's is a family owned & operated meat business located in the heart of Limerick City. The shops are renowned throughout the Mid West region, providing the highest quality beef & pork products to the people of Limerick and beyond. 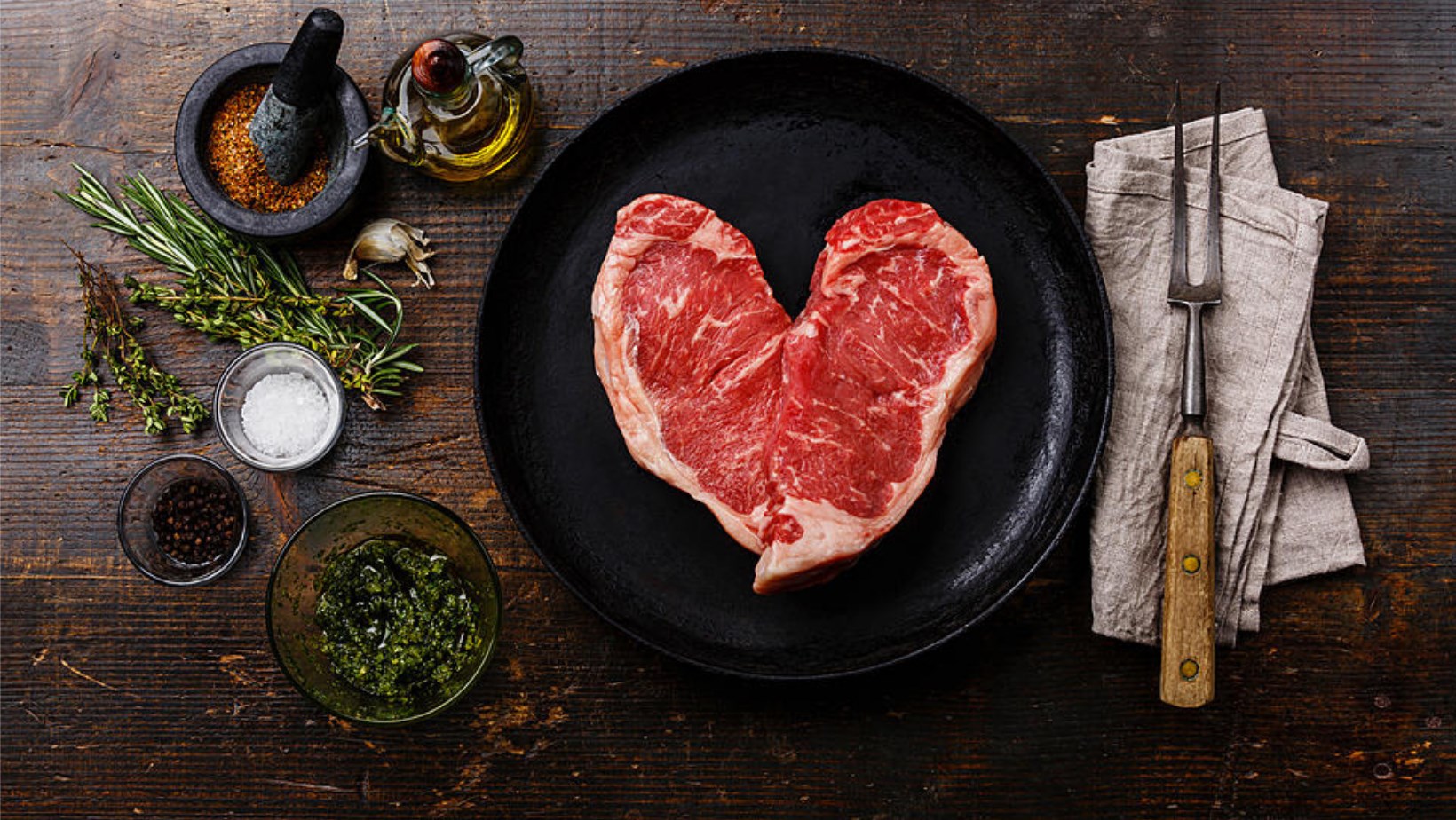