Marriage breakdown? Divorce? Who gets what! by Lynch Solicitors 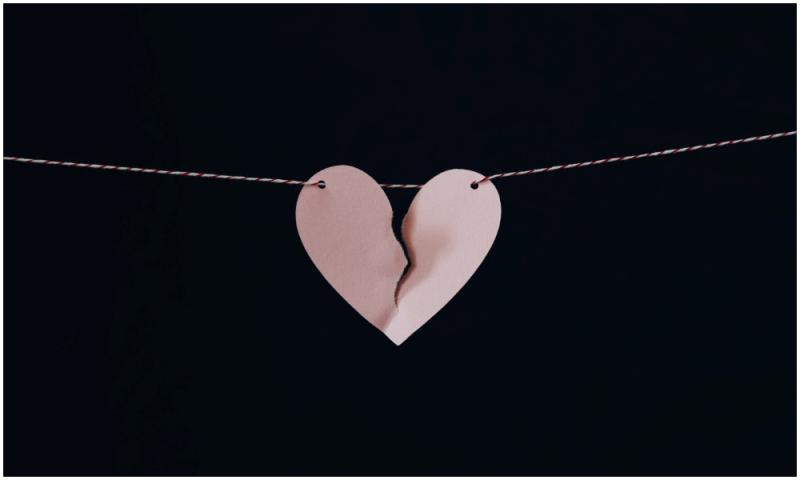 Marriage breakdown? Divorce? Who gets what! by Lynch Solicitors

When a couple separates or divorces, how is it decided what assets each is entitled to?

Here are some options:

1. The Parties can agree on what each will take from the assets available.

2. If no agreement can be reached, mediation that may assist. This is where you agree on an independent person who will try to help the parties reach an agreement

3. If ultimately the parties cannot agree, then the matter will be brought before the courts, and the Judge will decide (this option takes control away from the parties)

How does a court decide?

In dealing with the breakdown of a marriage, the courts will look to make “proper provision” for the parties involved.

The Court’s overarching aim is fairness and justice.

The Court will consider a list of criteria and arrive at the asset or financial split based on these criteria.

1. The income, earning capacity, property, and other financial resources which each of the spouses concerned has or is likely to have in the foreseeable future

2. The financial needs, obligations, and responsibilities that each of the spouses had or is likely to have in the foreseeable future (whether in the case of the remarriage of the spouse or otherwise)

3. The standard of living enjoyed by the family concerned before the proceedings were instituted or before the spouses separated, as the case may be

4. The age of each of the spouses and the length of time during which the spouses lived together

5. The physical or mental disability of either of the spouses

7. Any income or benefits to which either spouse is entitled by or under the statute

8. The conduct of each of the spouses, if that conduct is such that in the opinion of the Court, it would in all the circumstances of the case be unjust to disregard it

9. The accommodation needs of either of the spouses

10. The rights of any other person other than the spouses but including a person to whom either spouse is married

Does divorce mean the end?

A divorce will legally end a marriage; there are minimal cases where a divorce settlement can be re-visited or varied. Maintenance is a primary example of this.

Is a clean break a reality?

There is no provision for a “clean break” in Irish family law legislation.  However, the Courts have accepted a principle of law that supports any effort made by the Courts or parties to arrive at finality or closure, wherever possible.

This is particularly true in a break-up with ample resources to cater to both parties (and their dependent) needs.

What if there is a change in circumstances?

What then, if an agreement or court order is made and one or other parties finds themselves in a situation where their financial position after the matter has been finalised changes so that the terms entered into now affect them very differently down the road? (for example, if assets divided were to reduce in value or one party significantly was to earn much less etc.)

When this situation came before the High Court on two occasions recently, the courts have taken the view that unless the change that has occurred makes the previous terms impossible to comply with, they will be very reluctant to alter what was intended to be the final settlement.

Recent cases provide some certainty for those who have entered into Judicial Separation and divorces. The terms that result will seem to stand unless there are exceptional circumstances that would make it unjust and unfair to remain. 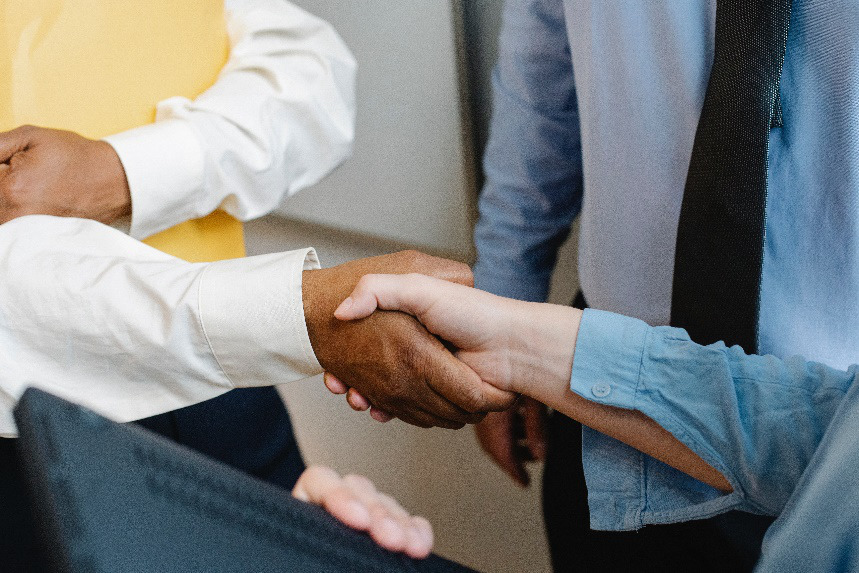 Is it better to agree if possible?

The Courts have expressed support for the notion that couples can agree on how they wish to deal with the break-up.  Any such agreement should be given significant weight should either of the parties later want to re-visit the matter. This is particularly important if the couple had specified that it should be final at the time of agreeing.

The courts then will usually only get involved to alter the situation if such agreement does not “properly provide” for one party or if the circumstances of those involved have changed dramatically.

In a similar vein, the courts have indicated that any windfall or wealth that one party gets after the couple’s relationship has formally ended or, very importantly, assets which were inherited by one party should not automatically be open to a claim by the other unless they were involved directly in obtaining same.

However, any such assets may be considered relevant to the “proper provision” criteria.

Is it possible to protect assets in a divorce?

One of the ways people can try to do this is by having a pre-nuptial agreement setting out how the parties will divide their assets and deal with their finance upon Divorce or Judicial Separation.

While an Irish couple is not prevented from signing a pre-nuptial agreement in Ireland, the Irish courts are not obliged to enforce such agreements if the couple’s relationship later breaks down.

It is a rather grey area, and it remains to be decided as to what impact these agreements have where the parties separate.

However, it can be said that a well-drafted prenup agreement that makes proper provision for the parties will both concentrate minds and be unlikely not to influence the approach of the Court.

Several general observations can be made:

For further advice or if you wish to discuss any other legal area please contact reception@lynchsolicitors.ie or telephone 052 6124344.

The material contained in this blog is provided for general information purposes only and does not amount to legal or other professional advice. While every care has been taken in the preparation of the information. We advise you to seek advice from us about ay legal decision or course of action.