History of the English family in Carlow, can you help? 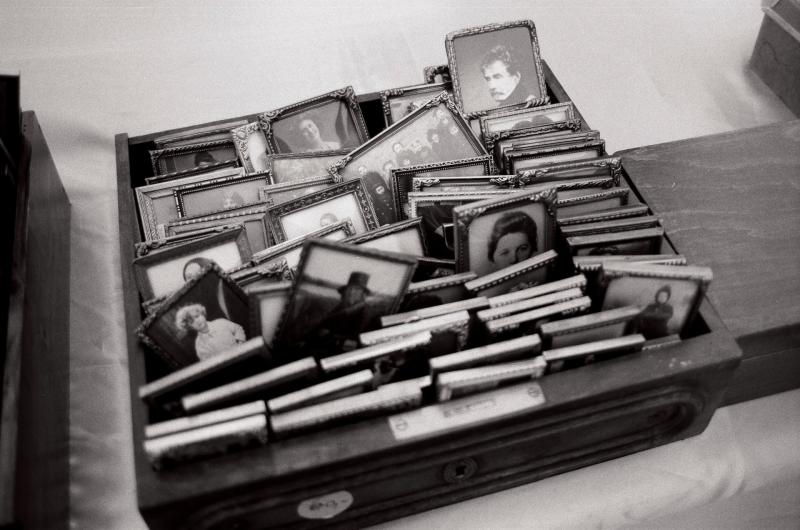 Can you help trace the history of the English family in Carlow?

Tracing back your family history has become a beloved and interesting past-time for many in recent years.

Exploring our ancestry and finding out about the lives and struggles our family members once went through can sometimes bring us closer to the past.

Recently, someone got in touch with me hoping the people of Carlow could help them trace their family's roots.

This photo is believed to be of Edward Courtney, but unsure of date taken. 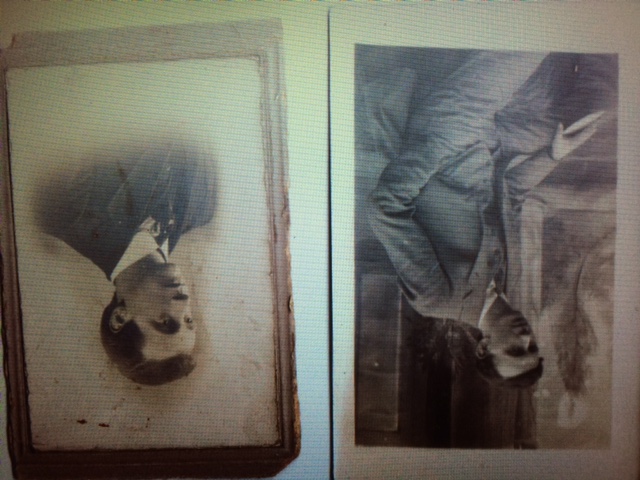 Edward was born in 1892, Galway and when he married his profession was shop assistant and residence as Tullow Street, Carlow.

Christina Kate English was born December 27, 1897 in Carlow and when she married her profession was shop assistant and residence as Barrack Street, Carlow.

Her father was Paul English who died in 1916 and her mother was Catherine (Katie) Keeffe who died 1922.

Edward and Christina married at the Roman Catholic Cathedral of Carlow on September 19, 1921 and in the presence of Liam Stoic(?) and May Stanley. The Roman Catholic Priest was Ambrose Lynam.

After her death (date unknown), Edward did go to his family in Fermoy, it's unsure if he took his son (also Edward, born November 10, 1922) with him immediately after birth, or whether they stayed in Carlow with Christina's family.

Their grandson has managed to build-up an extensive family tree, and is interested in seeing if any of the English family remain in Carlow, but particularly interested to find any newspaper articles or photographs regarding their wedding, or even perhaps the death of Catherine so soon after the birth of their son. Even better if someone had photos of their son, Edward.

Edward and Christina are the Grandparents of Eamonn Courtney, and he would very much like to find at least a wedding photo of them.

If anyone has information, photos, or anything else about this family please contact news@carlowlive.ie.