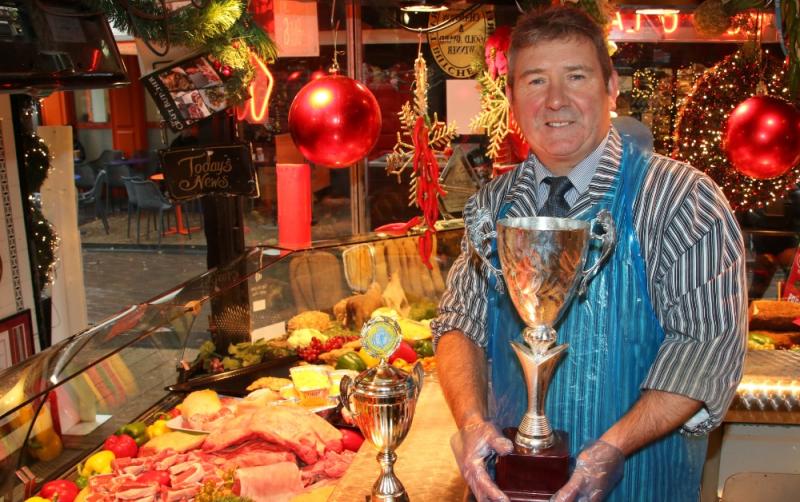 ONE of Limerick’s best-known butchers is celebrating on the double this week after carving out wins in both a national and international competition. 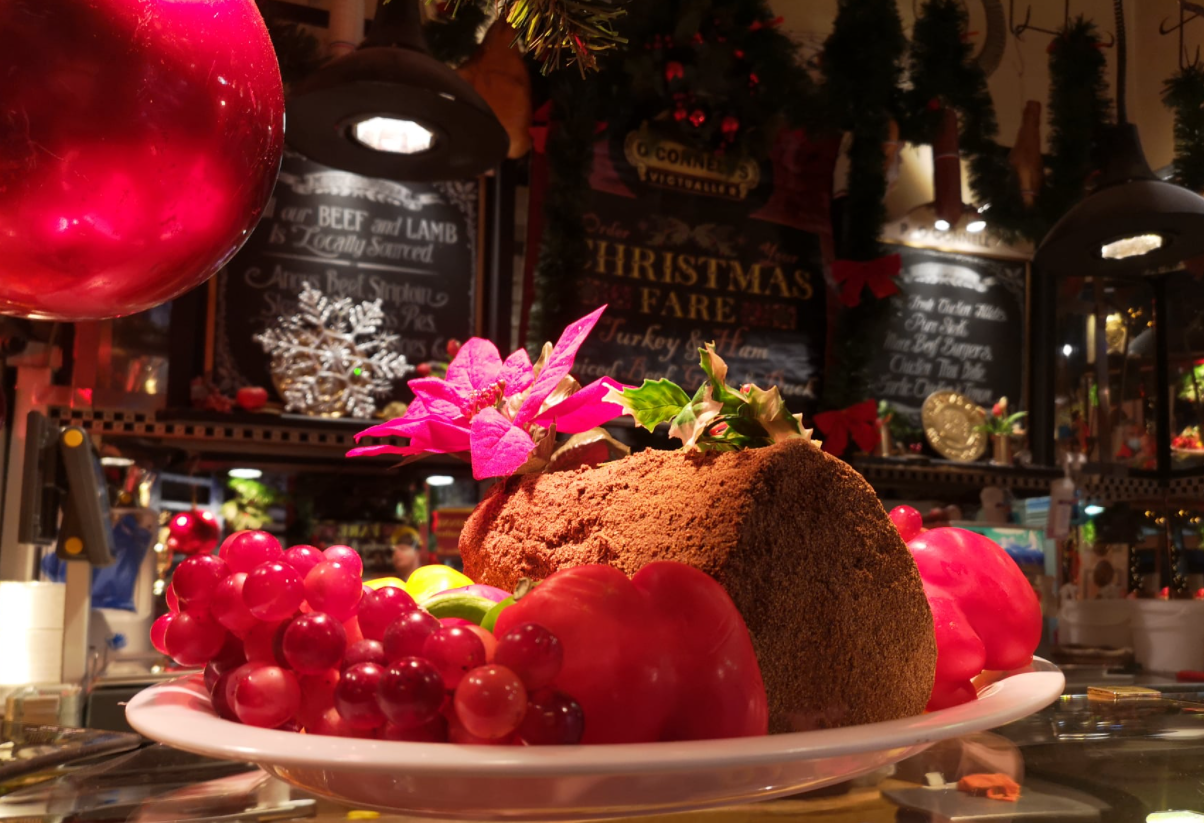 And he followed this up with a gold medal at a prestigious butchers contest in France, for all European producers, judges loving his white pudding, pork sausages and Limerick ham. 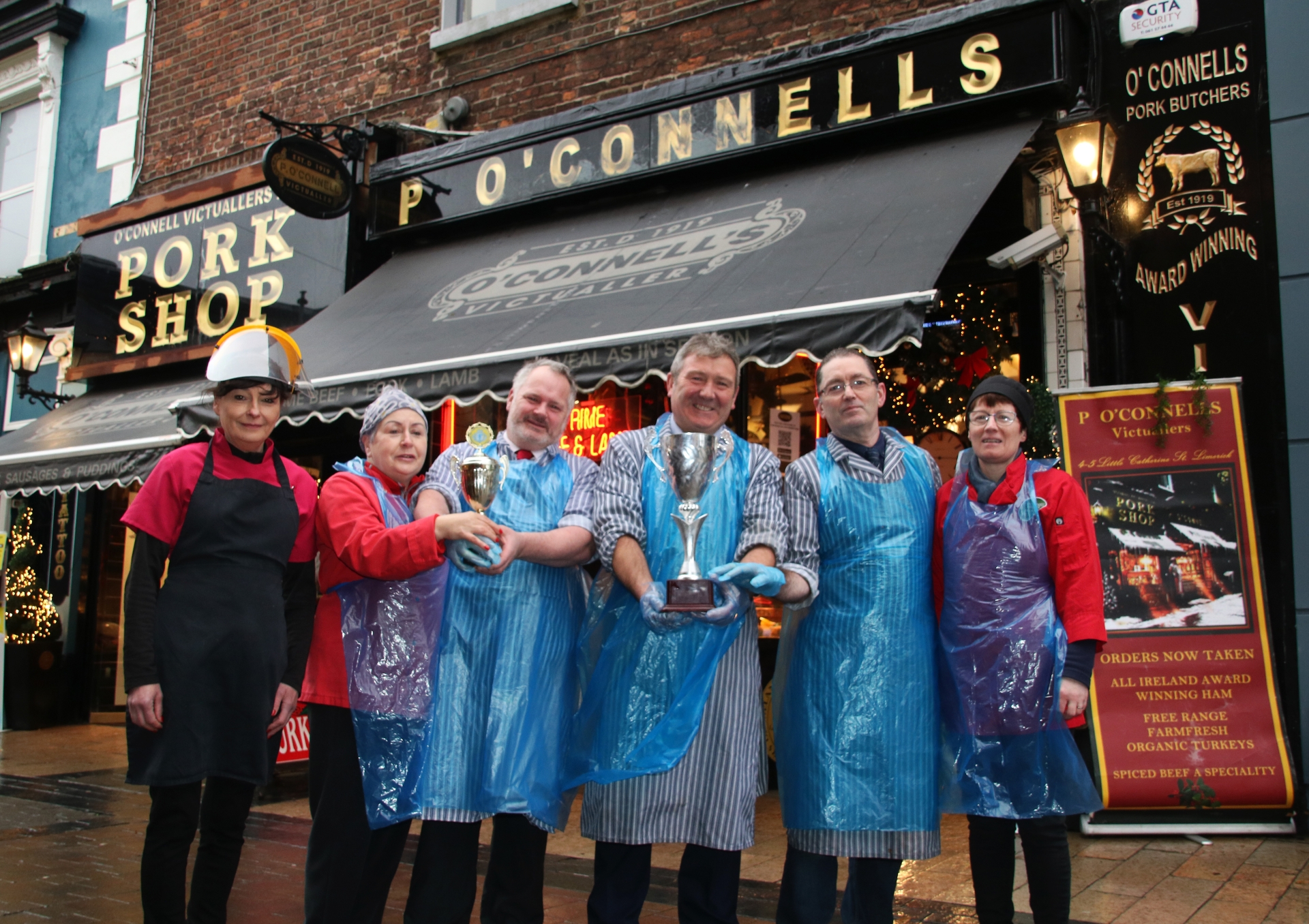 The double win has given his loyal staff a big boost in the run up to Christmas, which is the busiest time of the year as people rush to collect their turkey and ham ahead of December 25.

Paul said: “Most of my staff are with me 40 years. We have fantastic loyal customers and very loyal staff. When they come in, they’d often spend their whole career with us and retire.”

O’Connell’s Butchers has a proud history of winning international competitions, Paul said, adding: “We won a World Cup in Frankfurt in Germany in 2019 so this is another nice follow on. We've been entering competitions for the last 30 years, and they are very sought after.”

“We are lucky, people visit O'Connell's Butchers from miles around. We even send stuff to a French couple living over there,” he added.

He urged Limerick people to support local this Christmas, saying: “Butchers are few and far between. There are getting less and less of us. But it's important there is a large butcher community and people support their local butcher.”

With the advice to work from home, city centre businesses have taken a hit, due to offices remaining empty.

“We are a bit more exposed than suburban businesses. But hopefully people will come in and respect social distancing ahead of Christmas,” the trader said.

Ten people work at O’Connell’s Butchers, providing hundreds of years worth of expertise between them.

“They are a keystone of my business. Without them, there would be no business. They are very loyal and incredibly hard-working,” he said of his colleagues.

Turkeys from O’Connell’s Butchers will once more adorn dinner tables across Limerick this month.

He’s tight-lipped on how many he’s supplying, smiling: “That’s commercially sensitive as they say! But we have a very solid  base.”

“We'd like to thank our customers so much for their support, and we really appreciate their custom,” he concluded.