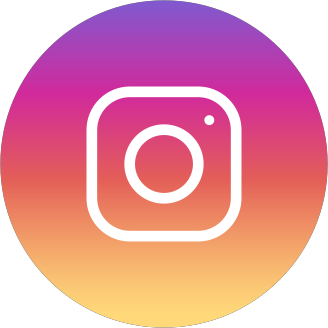 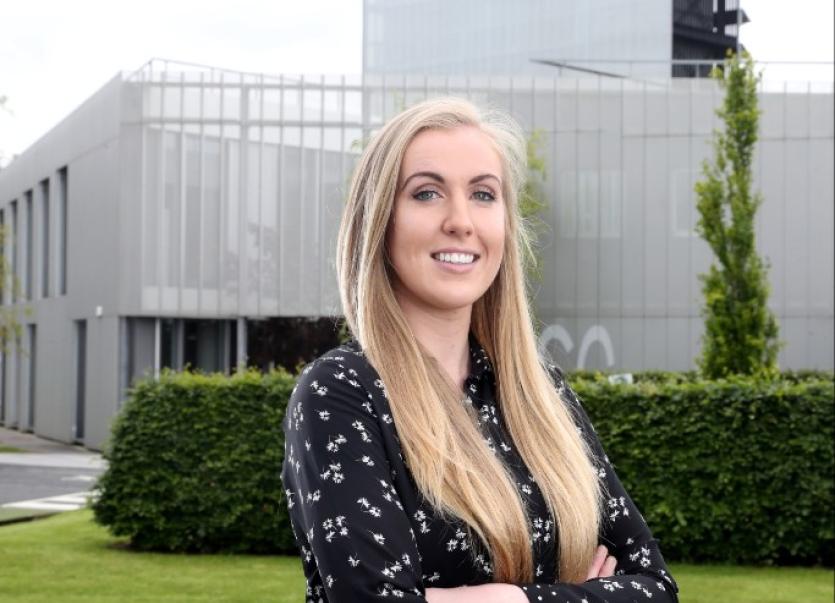 If you have an interest in engineering and think it might be the career for you - go for it! That’s the advice of a design engineer from Skeoughvosteen in Kilkenny.

Caitriona Murphy works with Gas Networks Ireland as a design engineer in their asset management division. To mark National Women in Engineering Day she told The Kilkenny People a bit about her job, and why girls should follow her into a career that she loves.

National Women in Engineering Day is an international campaign aimed at raising awareness of women in engineering and encouraging girls to explore career paths in STEM.

Describing her job as a design engineer with Gas Networks Ireland Caitriona says: “I manage the completion of detailed design of gas infrastructure projects, which includes reinforcement of the distribution network and upgrades of existing installations. I produce detailed designs, drawings and cost estimates while also ensuring compliance with the relevant procedures and health and safety practices.”

Before her current role, Caitriona was a materials engineer working on the specification and procurement of new materials to be used in the network. Prior to that, she was on the Design and Estimation team working on new connections for industrial, commercial and residential projects.

Like all job descriptions it sounds complicated but Caitriona says it’s “an absolutely great career” that is “absolutely achievable” for anyone who has an interest in the area.
Career Highlight

She says the highlight of her career so far as being assigned to lead a large three-year Multi Occupancy Buildings programme, which has recently kicked off.
“Given the nature of the programme it’s likely we will encounter scenarios that don’t have straightforward solutions, so it will require some innovation,” she said.
“There will definitely be a lot of challenges down the line but it’s a fantastic opportunity to up skill myself and learn to handle more responsibility.”

From Skeoughvosteen, Caitriona is the daughter of Gerard and Catherine, and sister to Edward and Sinéad.
Caitriona always liked maths and drawing and, from a farming background, was used to construction taking place.
It was when she was in secondary school in Borris Vocational School Caitriona developed a love of technical graphics and construction studies.

From even before she sat her Junior Cert she had an idea she would like to be an engineer.
Not a lot of other girls in her year had a similar interest, but it didn’t bother her because she knew what she wanted to do, and, she said she never felt like she shouldn’t do something like engineering.
Caitriona was the only girl in her technical graphics and construction studies classes for Leaving Cert and agrees it was easier for her to take those classes in a co-ed school when compared to an all-girls school where they don’t always have those subjects as a curriculum option.

From there Caitriona went on to study engineering at UCD. First year in UCD is a general course and students choose an area to specialise in from second year - mechanical, civil or chemical. Caitriona chose mechanical because it gave her such a broad choice of career options. Mechanical engineering covers areas like biomedical, energy and automobile engineering. Caitriona says she didn’t realise just what a broad scope the subject had until she went to college.

After college she knew she wanted to go down the design route, because it was a subject she loved in college, and after some time at a consultancy she took up employment with Gas Networks Ireland three years ago.
Go For It!

STEM careers and college courses are still not as popular for girls as they are for boys, but Caitriona is encouraging any young woman who thinks a science or technology career is for them to go for it.
“If you have any kind of interest or think you might, definitely look into it,” she advised. “Speak to your career guidance teacher.

Caitriona also recommends going along to college open days to find out more about the courses on offer and what you could be studying.
“Absolutely go for it! Don’t be deterred by gender stereotypes - if you have a genuine interest and are willing to put the work in then you’re capable of achieving an enjoyable, rewarding career. There is such a wide range of job opportunities across STEM to suit different strengths and abilities. Speak to people with careers in STEM about their work experience is a great way to figure out what area would be of most interest to you.”