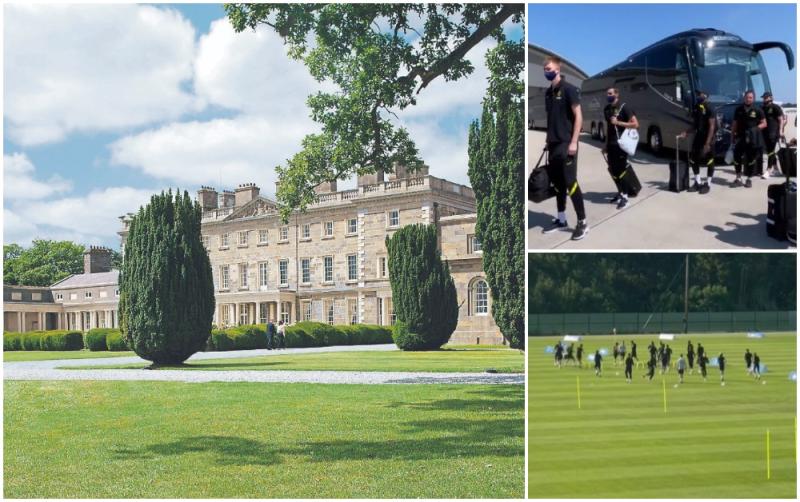 Chelsea manager Thomas Tuchel and his squad made the short trip across the pond on Tuesday for a week-long pre-season training camp in Ireland, where they will once again be based in Carton House, Maynooth.

The team departed their Cobham training ground in London before boarding a flight to Ireland on Tuesday where their preparations for the 2021/22 campaign kicked up a gear.

With a number of high-profile stars on well-deserved breaks after the summer's international tournaments, it's a makeshift squad with Christian Pulisic and Hakim Ziyech the marquee names.

Chelsea are no strangers to the magnificent Carton House facilities having previously stayed as recently as 2019, under the then management of club legend Frank Lampard.

Greeted by the Irish heatwave on arrival, Chelsea took a lunchtime flight on Tuesday afternoon and were quickly down to work with a training session in Carton House later that day.

Taking to Instagram, the club shared a video of their first day on Irish soil: