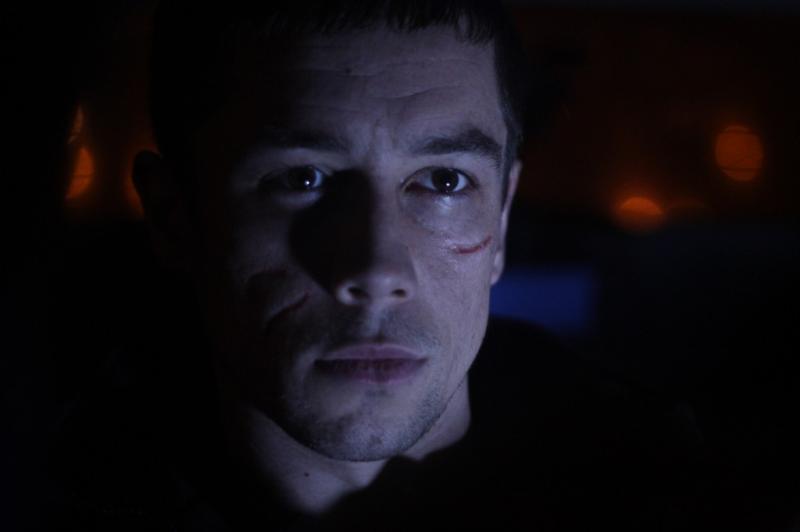 RTÉ will air the world premiere of US vs Ulysses by Colin Murphy – the compelling dramatization of the 1933 court case that resulted in the "un-banning" of Ulyssess in the USA - this Bloomsday, June 16.

Dubliner Killian Scott stars in the production which will be premiered in partnership with the James Joyce Centre.

The full dramatised production – originally broadcast in 1982 to celebrate the centenary of Joyce, and totalling 29 hours and 45 minutes in duration – will begin at the same time as both Stephen Dedalus’ and Leopold Bloom’s journey through Dublin begins in the book: 8am on 16 June. Audiences can listen live on RTÉ Radio 1 Extra, or via podcast at www.rte.ie/ulysses.

Meanwhile, rte.ie will feature a range of additional content including the complete RTÉ production – all 15 stories - of Dubliners, along with Joyce’s only play, Exiles.

The website features 20 ‘explainer’ programmes, ‘Reading Ulysses’, hosted by Gerry O Flaherty and Fritz Senn, as well as the Joycesongs series (music from the book performed by the RTÉ Concert Orchestra), and other audio and visual archive material.