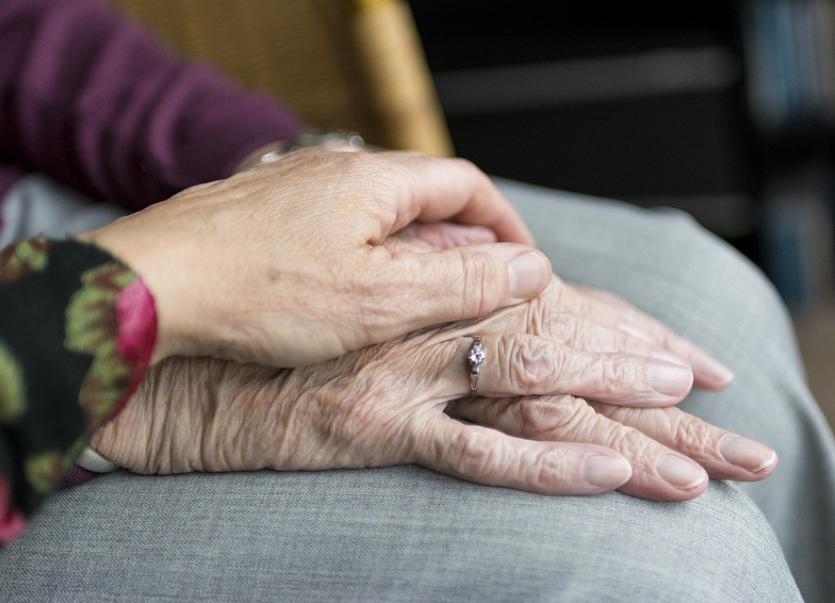 The latest figures from the HSE, which reveal that 419 older people waited more than 24 hours in the Emergency Department of University Hospital Waterford (UHW) in the first three months of the year, have been described as "disgraceful".

“These figures are truly shocking and point to severe dysfunction in our health service and particularly within our emergency departments," Fianna Fáil spokesperson on older people and Waterford TD Mary Butler tells WaterfordLive.ie.

"It is deeply distressing for anyone to have to wait in an emergency department for more than 24 hours, but for an elderly person to have to do so is nothing short of cruel.

“To expect someone over the age of 75 to sit in an uncomfortable chair or on a trolley under harsh lighting in an emergency department for over a day is bordering on a breach of their human rights.  It is very upsetting, not only for the person themselves, but also for the family member or loved one who’s with them."

Deputy Butler underlines that bed capacity has been a problem in the health service for some time, but says that these figures indicate a worrying deterioration of the situation.  "The fact that UHW has the highest number of over 75s waiting more than 24 hours in an emergency department is very worrying and serious efforts are needed to rectify the issue.

“Unless the Minister for Health [Simon Harris] gets to grips with the capacity problems, thousands more over 75s will continue to languish in emergency departments across the country”, she adds.