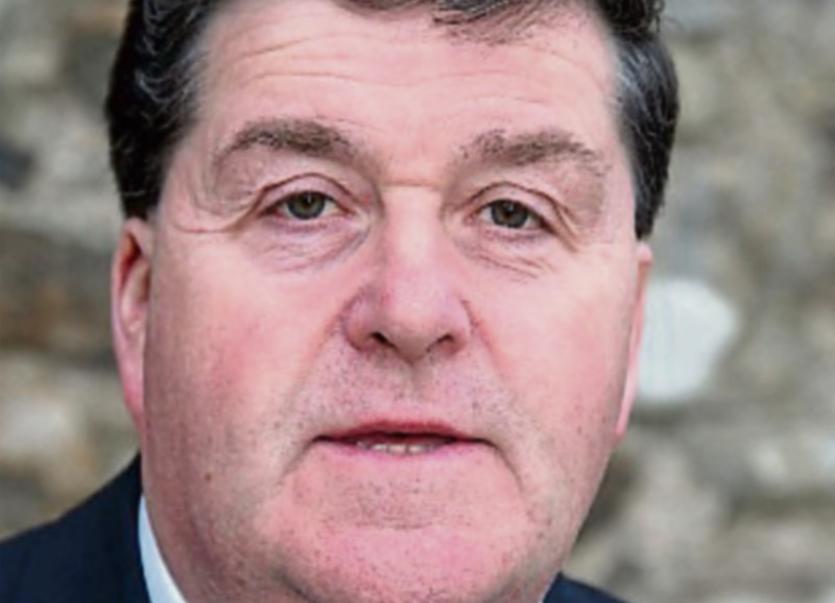 Tipperary TDs and Oireachtas members have been told to honour previous commitments to clean up the former mining sites at Gortmore and Silvermines.

They were the “greatest environmental disgrace in our time with no regard by the State for the wellbeing of the local people," Cllr John Carroll said in his address as outgoing Cathaoirleach of Nenagh Municipal District Council.

He called on Oireachtas members and the State to honour previous commitments and to acquire and remediate the mining sites at Gortmore and Silvermines.

Work was carried out at both sites almost 10 years ago at a cost of €10.6m, he said, and he wanted the State to bring closure and peace of mind to the communities after almost three decades of lobbying State departments and Oireachtas members.

Cllr Carroll paid a special tribute in his address to local businesses who continued to grow and expand despite the economic challenges over the past decade.

“This year we witnessed the withdrawal of Coty from Nenagh, but with the recent purchase of their site at Gortlandroe, we look forward with optimism. The arrival of First Data to Nenagh is a big poisitive in times of economic challenge,” he said.

He also welcomed the announcement by Arrabawn of their €30m investment in Nenagh which will see 20 new jobs as well as a new entrance that will help traffic management in the town.

On traffic management, Cllr Carroll welcomed progress and said it was vital to strike the correct balance in protecting local business and the town's future.

Cllr Carroll said the completion of the €17m gas and waste water project around Nenagh would also bring benefits and thanked local people and businesses for their patience during the work.

However, when it came to rural roads, he said the ongoing deterioration of many rural roads was a cause for “major concern” and was affecting agriculture, tourism, sporting and recreation activity.

“There are a number of no-go areas for agri-related deliveries and collections,” he said. “This is a serious matter and must be addressed without delay by Oireachtas members.”

In relation to tourism, the Fianna Fail councillor said the continued promotion of Tipperary internationally will result in increased tourist levels.

However, he said there was a need to bring in long-awaited bylaws to give powers to the Gardai and the council to tackle unauthorised activity around Lough Derg.

Cllr Carroll criticised littering, saying those who illegally dumped were displaying a “selfish and uncaring attitude” towards other people.

Cllr John Carroll, who said he had enjoyed working with public representatives and the council staff in the best interests of the district to promote the economy, tourism, sports recreation, amenities and community organisations.

Cllr Carroll also praised local communities and voluntary organisations and had a special word of praise for Birdhill Tidy Towns, winners of the 2017 national competition.