Pre-Christmas Assembly election is not an idle threat – Heaton-Harris 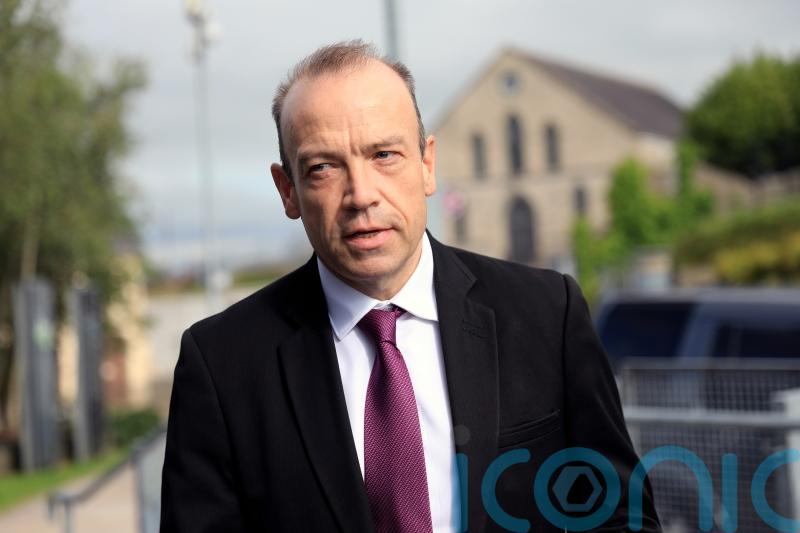 New Northern Ireland Secretary Chris Heaton-Harris has said the prospect of him calling a pre-Christmas Assembly election is not an “idle threat”.

Mr Heaton-Harris has also urged people to judge him by his actions and words, rather than his reputation, as he continued his meetings with Northern Ireland political party leaders.

It came after Ulster Unionist leader Doug Beattie called the prospect of a winter Assembly election while people are struggling with a cost-of-living crisis “absolutely diabolical”.

Mr Heaton-Harris met with Mr Beattie in Belfast on Tuesday and had a phone conversation with Alliance Party leader Naomi Long.

Among the subjects discussed were the cost-of-living crisis, the absence of an executive at Stormont and the post-Brexit Northern Ireland Protocol.

The DUP is blocking the functioning of the power-sharing institutions in Belfast as part of the party’s protest against the trading arrangement.

Political opponents have heavily criticised the DUP boycott, insisting it is hampering efforts to support families struggling amid the cost-of-living crisis.

The Government has vowed to secure changes to the protocol, either by way of a negotiated compromise with the EU or through controversial domestic legislation that would empower ministers to scrap the arrangements without the approval of Brussels.

Current rules stipulate that without a functioning Executive, ministers must stand down on October 28 and the Government must call an election within 12 weeks.

Asked if he would call a winter election if the Stormont powersharing institutions cannot be restored, Mr Heaton-Harris said: “That is what the legislation says. I probably will.

The appointment of both Mr Heaton-Harris and Steve Baker, two prominent Brexiteers, to the Northern Ireland Office, was criticised by some nationalist politicians in the region.

But the new Northern Ireland Secretary said: “I am always keen to be judged on what I actually do rather than what people expect or think they know of me.

“I have got a strong friendship with (Irish Foreign Affairs Minister) Simon Coveney, I have already reacquainted myself with him by phone.

“I am quite looking forward to working with him because I think there is a positive place we can get to, a landing zone that would mean the executive could re-form and I really want to aim for that.

“You can judge me on my actions and my words in this area.

“It won’t be long because this all needs to move forward very quickly.”

“It is no threat at all, it is a fact that the legislation says that is what I have to do on October 28.” 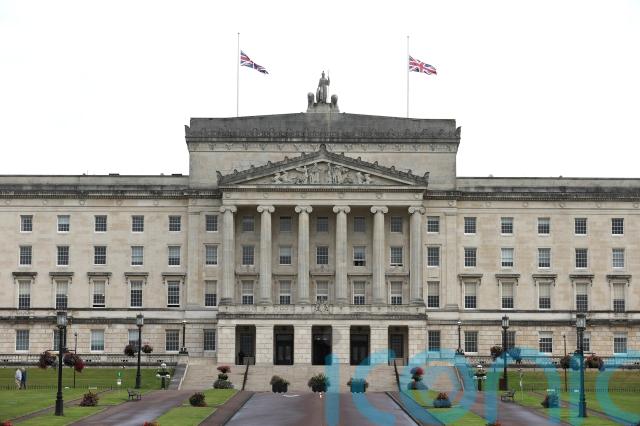 Mr Beattie said he expected that an election would take place on either December 8 or 15.

“I think it is absolutely diabolical that we are going to go back out to put posters up, knocking on doors to tell people to vote for us in the cost-of-living crisis, when people are sitting in their homes hungry and cold and we are asking them for a vote when we have already failed them.

“I think an election in the winter would be absolutely diabolical, but if that is what has to happen that is what will happen.”

Asked if he thought the Government could introduce legislation to defer a winter Stormont election, Mr Beattie said: “I don’t get a sense they are going to do that.

“If you were going to change that it would take primary legislation and I don’t see any appetite for that.”

He added: “I got a sense that the sad circumstances of the last number of days has created a degree of goodwill and there is going to be new impetus put into negotiations between the UK and the EU in regards to the Northern Ireland Protocol, and a change in language I think.

“Northern Ireland cannot be treated differently from the rest of the United Kingdom, but having no executive is incredibly difficult.” 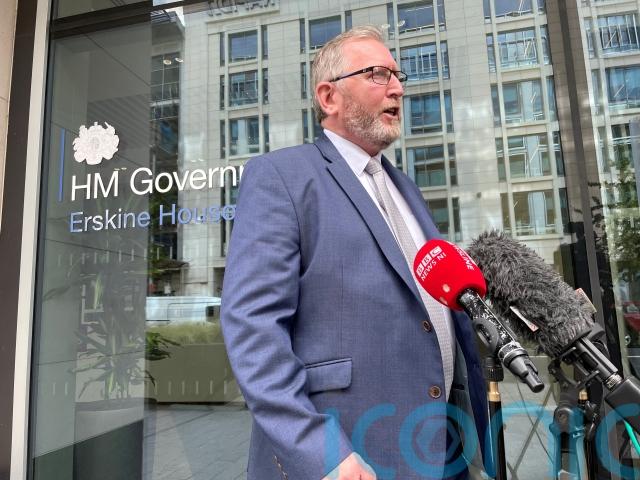 Asked about the prospect of an early election, DUP Economy Minister Gordon Lyons said: “Ultimately, that is a decision for the Secretary of State and the Government to make.

“I think instead of focusing on an election right now, what we should be focusing on is getting a solution to the problems that we face because an election could come and go again.

“But that doesn’t ultimately solve the problems that we are facing.

“So let’s make sure that we can sort out the problems that we have right now let’s deal with the protocol and the issues that it is causing.

“I would rather see that done in a negotiated way where people come together and try and that out.

“The Northern Ireland Protocol Bill is there and I hope that in the absence of a negotiated outcome that it makes its way through Parliament and that it gets enacted.” 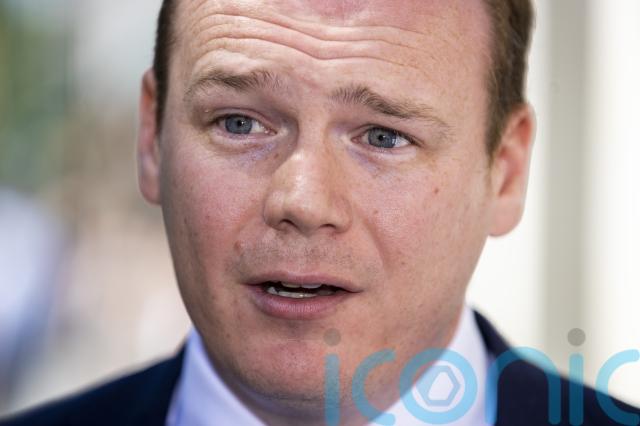 He met Sinn Fein Stormont leader Michelle O’Neill and DUP leader Sir Jeffrey Donaldson shortly before the death of the Queen led to the pausing of political negotiations.

He had been criticised at the time for not meeting the smaller parties. He is due to meet SDLP leader Colum Eastwood later this week in London.

Ms O’Neill said she had stressed to Mr Heaton-Harris that people in Northern Ireland are desperate for the restoration of the Executive, while Sir Jeffrey insisted his party was under no pressure from the Government to re-enter power-sharing.

Speaking on Tuesday he said he was impressed how people in Northern Ireland came together in a respectful way following the death of the Queen.