Charlie McConalogue ‘knows farmers across the country are struggling’ 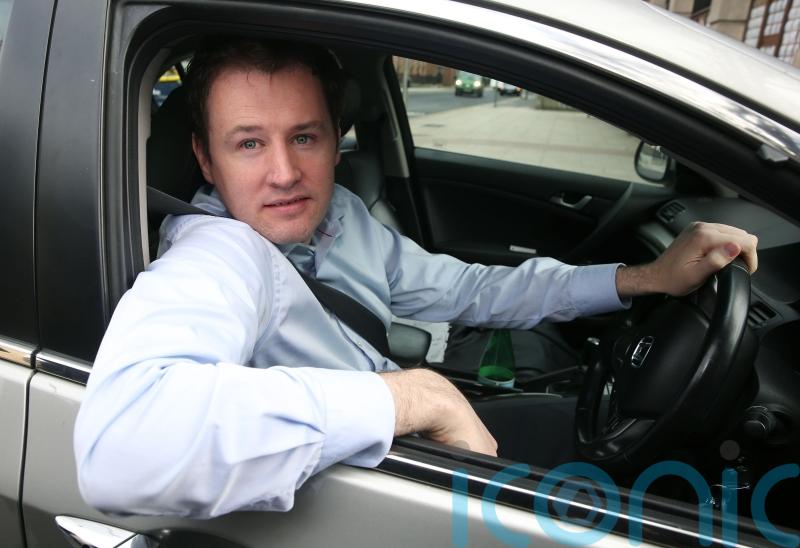 The Agriculture Minister said he is aware of the financial pressures facing farmers across the country.

Charlie McConalogue also said he is working to ensure a package of support is delivered to farmers in the Budget next week.

Mr McConalogue was speaking from the National Ploughing Championship in Co Laois on Tuesday, the first day of the three-day agriculture festival.

He told RTE’s Morning Ireland programme there have been increases in prices paid to farmers across most sectors of agriculture this year.

“I’m very much aware of the pressures that they’re under,” Mr McConalogue said.

“Thankfully, we have seen an increased appreciation of the value of food and that farmers need to be paid for the work that they’re doing.”

But the minister acknowledged that increases have been eroded by cost pressures.

“There has been an increase in actual prices paid across most sectors of agriculture this year, but that has been very much eroded by the cost pressures that are there,” he said.

“And my focus as minister is to seek to continue to work with farm families now to support them into next year.”

Asked whether he supported the carbon tax increases due in October, Mr McConalogue said the charge formed part of a “long-term strategic approach” by the Government.

“I support an overall budget package which will be reducing the pressure on families and and farm families as well. But in terms of the carbon tax, there’s a strategic approach being taken in relation to that which is going to form part of the Budget,” he said.

Asked if it is in Ireland’s interest for Paschal Donohoe to remain as president of the Euro group of finance ministers when the Government reshuffle happens at Christmas, he replied that he did not expect the issue to be something he would be asked about by members of the public at the ploughing.

He added: “I would very much leave that to the party leaders, the Taoiseach (Micheal Martin) and Tanaiste (Leo Varadkar), to decide in advance of December.

“Our focus now is on the Budget.”

The National Ploughing Championships got under way on Tuesday on a 900-acre site in Ratheniska for the first time since 2019.

It was cancelled for two years due to the pandemic.