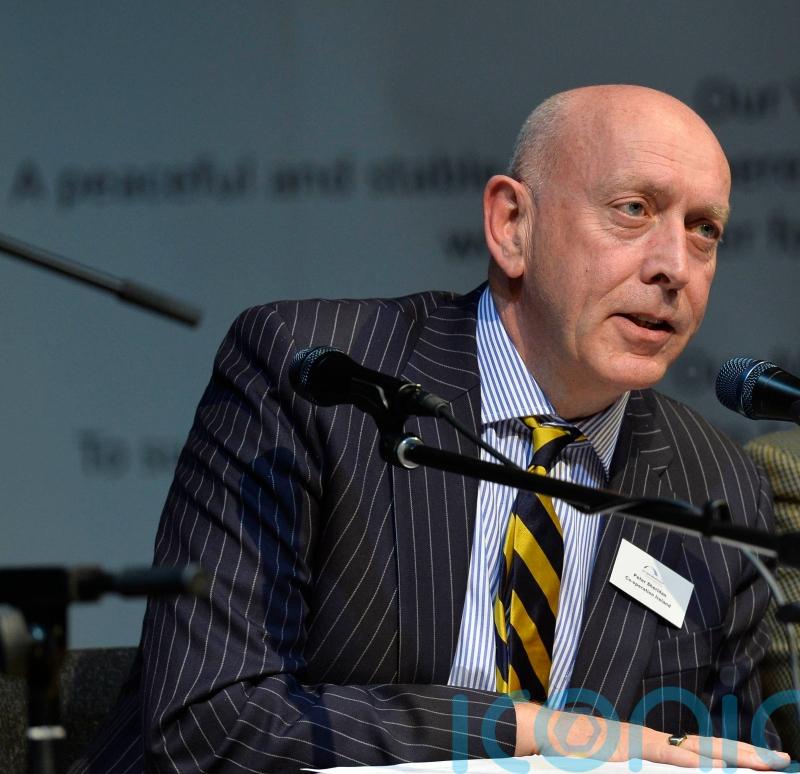 The chief of an all-island peace charity has said that it is an honour to be invited to the Queen’s funeral, adding that it will be a “significant moment in history”.

Representatives of charities for which the Queen was patron will join the royal family and world leaders at the service at Westminster Abbey on Monday morning.

Among them is Co-operation Ireland, a charity dedicated to peace and reconciliation on the island of Ireland.

Its chief executive Peter Sheridan told the PA news agency that the invitation is “a recognition of the Queen as our joint patron with the President of Ireland, and her significant contribution to Anglo-Irish relations, and peace and reconciliation between these islands”.

“I’m honoured that I’ve been invited to it on behalf of Co-operation Ireland.

“It’s a significant moment in history, but it’s also significant because I believe the Queen was part of building the modern-day British-Irish relations.

He said that he agreed with comments given by Taoiseach Micheal Martin on Sunday, that “authentic actions” by the Queen “cemented” Anglo-Irish relations in the modern era.

“I think that’s absolutely right,” Mr Sheridan said, adding that her 2011 visit to Dublin was “laden with gestures of healing”. 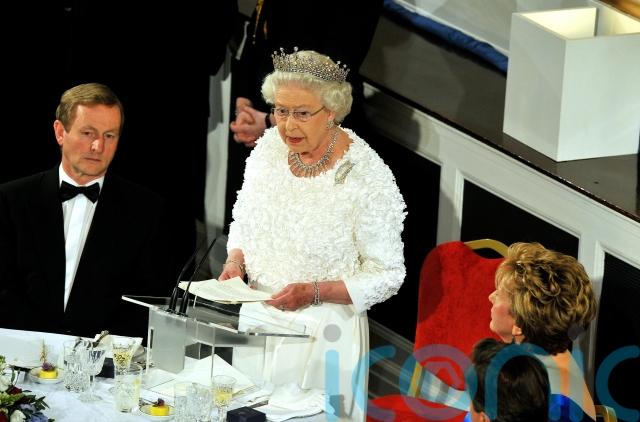 “When you think of her state visit to Dublin, you could almost feel her growing on people right through.”

He added: “She wore a green coat and shamrocks, speaking those few words in Irish at Dublin Castle, and that laying of a wreath in respect at the Garden of Remembrance and then also at (the National War Memorial Gardens in) Islandbridge.

“Those events, you just feel her growing affection with the people of Ireland and they were significant in themselves, individual moments of reconciliation and healing.

“And if you add to that then when she visited Enniskillen and walked across from the Church of Ireland cathedral across to the Catholic church across the street – all significant acts of healing.”

The day after the visit to the two churches in Enniskillen, Co Fermanagh, Mr Sheridan would be one of the people to witness the historic handshake between the Queen and former IRA commander Martin McGuinness, who was deputy First Minister of Northern Ireland at the time, in a further symbolic gesture of reconciliation.

Among the other charities of which the Queen was patron who will be represented at the funeral service at Westminster Abbey are the Women’s Royal Army Corps Association and the Fire Fighters Charity.

Dr Jilly Tolfrey, who will attend the funeral on behalf of the Fire Fighters Charity, said it was “an honour and a privilege” to attend.

“She was an embodiment of public service and that was really evident in her role as patron and she clearly held the fire and rescue service in high regard,” Dr Tolfrey said.