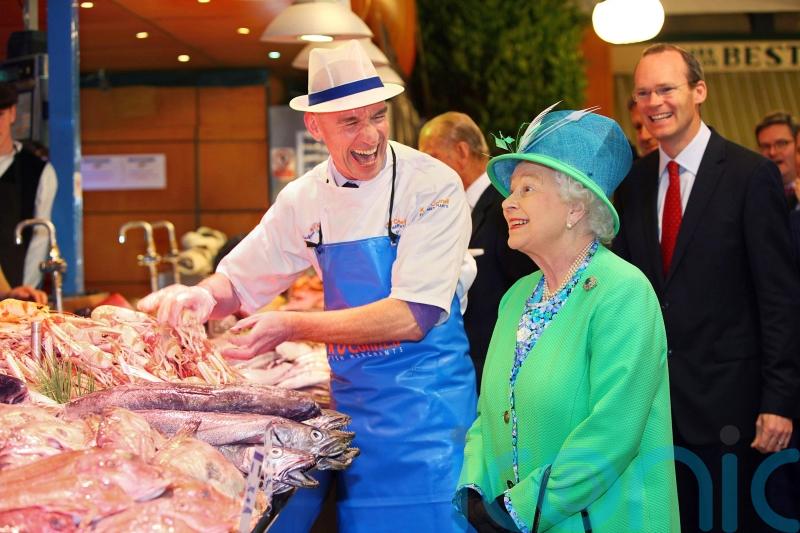 Irish premier Micheal Martin has said that the Queen’s 2011 visit to Ireland was “the crowing moment” of the peace process and the development of Anglo-Irish relations.

The Taoiseach said that the late monarch has been a constant in the world political order and expressed Ireland’s understanding of the “enormous change” her passing represents.

Ireland’s President Michael D Higgins also gave praise to the Queen’s “exceptional” ability to combine a sense of formality with “a great capacity for connection with the people”.

Tributes have poured in from across the world upon the death on Thursday of Britain’s longest-reigning monarch, who served as the UK’s head of state for more than 70 years.

Speaking to reporters in Bray, Co Wicklow, Mr Martin said that the Queen’s most enduring legacy in an Irish context would “unquestionably” be her historic visit to Ireland in 2011, which he had been “very anxious that it would happen” in his years previous as minister for foreign affairs.

He said that her trip to Cork as part of that visit will be “a visit that will never be forgotten”.

Political leaders in Ireland have noted how the Queen’s 2011 visit, the first by a British monarch to Ireland since it gained independence, set a new tone for Anglo-Irish relations in the following years.

President Higgins said that the preparations for the 2011 visit to Ireland were “complex” and required “some subtlety and very good diplomacy”. 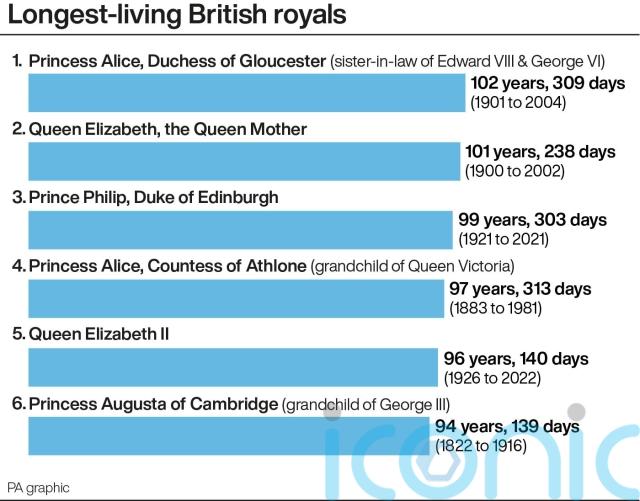 “There was that capacity to bridge the formal and the informal,” Mr Higgins said on RTE’s Morning Ireland programme.

“To be able to cover all these different areas of human interaction and humanity, that’s a very very significant achievement.”

Mr Higgins said that during his visit to Windsor Castle in 2014, the first state visit to the UK by an Irish president, the Queen was insistent that progress made in relation to Anglo-Irish ties “must be kept going”.

Mr Martin said of the 2011 visit: “In the context of all that has gone on between Britain and Ireland over the centuries, it definitely closed one chapter and opened up a new chapter, and it was the culmination really of all the work that went into the peace process and the Good Friday Agreement.

“The head of state of the UK coming to Ireland represented the crowning moment, if you like, for all that had gone before in terms of peacebuilding and in terms of creating a new political order on the island of Ireland.”

Her son the Prince of Wales, is now King Charles III having acceded to the throne immediately on the death of his mother.

Mr Martin said: “I think King Charles is very familiar with Ireland, he has a keen interest in Irish affairs and I met him on a number of occasions during his visits to Ireland, with the Queen Consort, and I have no doubt that he will continue that interest in Ireland.

“Particularly he has an interest in climate change, biodiversity, wildlife, and I do foresee opportunities to dovetail with that interest that he has, with some of the initiatives we are taking in terms of preserving biodiversity into the future.

“He’s also obviously committed to doing what he can in the role that he now will have to underpin good relations between Ireland and Britain and between the different traditions on the island of Ireland.”

He said that inviting him to Ireland would be a matter for the President.

Following her death, the King said that during the period of royal mourning, set to last from now until seven days after the funeral of the late Queen, “my family and I will be comforted and sustained by our knowledge of the respect and deep affection in which the Queen was so widely held”.