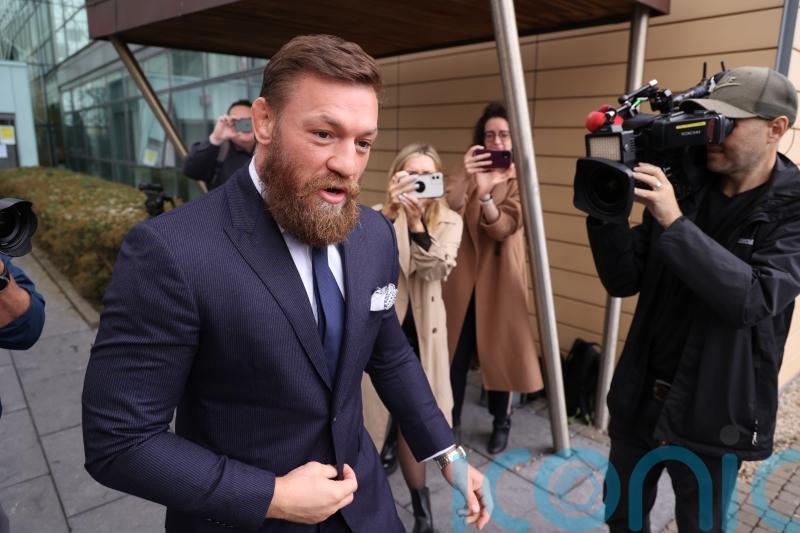 MMA fighter Conor McGregor has been charged with an additional offence in conjunction with six existing driving charges, a court has heard.

For McGregor, barrister David Staunton said: “This is an additional charge arising from the same incident.”

After the hearing, a solicitor for McGregor said the new charge relates to an allegation of careless driving. 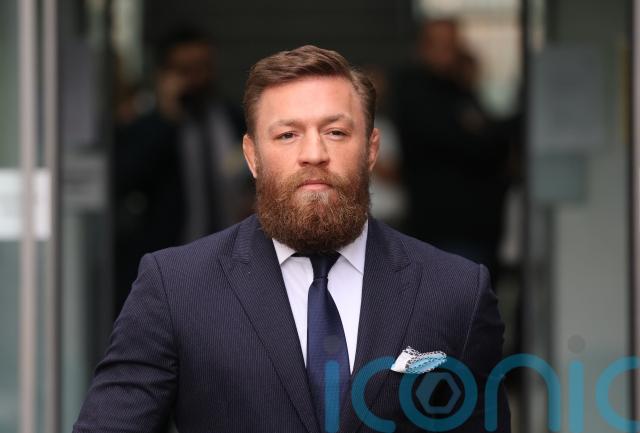 McGregor appeared in court on April 7 over two counts of dangerous driving.

He was also charged with driving without insurance and a licence, and failing to produce a certificate of insurance or licence.

The UFC star had been travelling in his Bentley Continental GT on the N4/M50 interchange in Lucan, west Dublin, when he was stopped by gardai on March 22.

McGregor sat at the back of the busy courtroom while waiting for his case to be called.

Leaving the court, McGregor said “Just off to shoot this film now. Going to be a lot of fun.”

Before departing in a black Mercedes, he said he flies out in a couple of days to start filming, and hopes to be fighting again soon.

The case is due back before the courts on November 24 for mention.