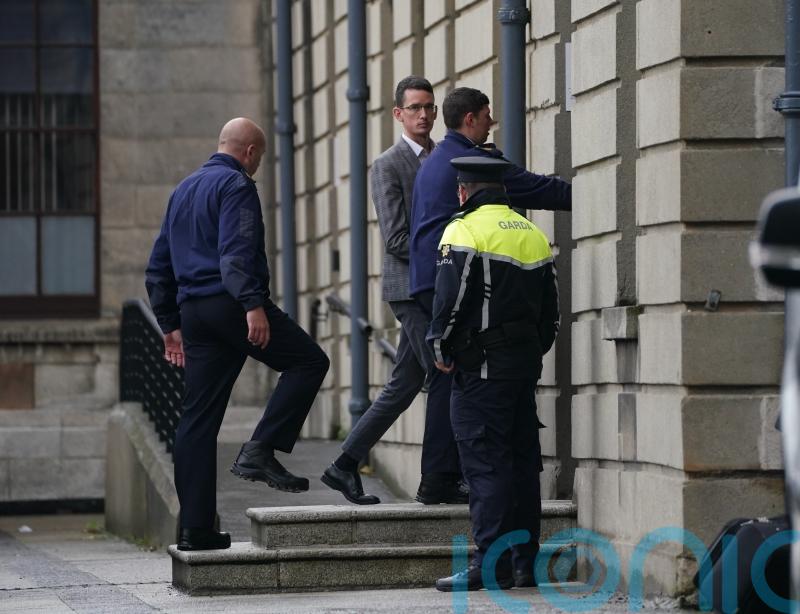 An Irish schoolteacher is to remain in jail after he told the High Court he will continue to refuse to comply with a court order barring him from his workplace following his suspension.

Enoch Burke, who is an evangelical Christian, was suspended from work on full pay last month pending the outcome of a disciplinary process following a number of incidents which stemmed from a transgender row in school.

Mr Burke voiced on several occasions his opposition to a request from the school principal to address a transgender child by their name and refer to them as the pronoun “they”.

Subsequent events led to his suspension from his job as a teacher at Wilson’s Hospital School in Co Westmeath.

Mr Burke was committed to Mountjoy Prison in Dublin on Monday by order of a High Court judge after he breached a temporary court order that he was to stay away from his workplace and not to attend the classroom.

On Wednesday, the board of management of the school was granted a renewed interlocutory injunction preventing him from attending the premises of the school.

Mr Burke indicated to the court that he has no intention to abide by the court orders.

Mr Justice Max Barrett agreed to continue the interlocutory injunction, adding the matter was not about transgenderism but rather his refusal to obey the terms of the suspension and the court-ordered injunction.

“If this court so determines, I will never leave Mountjoy Prison if in leaving the prison I violate my well informed conscience and religious belief and deny my God.

“It seems to me that I can be a Christian in Mountjoy Prison or be a pagan and acceptor of transgenderism outside of it. I know where I belong.

“My faith has led me to that place and will keep me there.”

He told the court that if that choice was put to him “every hour of every day for next 100 years”, he would answer the question the same.

Mr Burke added: “This court is seeking to deprive me of my religious beliefs.”

He also claimed there was an “unlawful attempt” to persecute him for stating his opposition to transgenderism, and that the court was depriving him of his liberty and dignity.

“I have spent the last two nights in prison,” he added.

“As you will appreciate that is new experience for me as a law-abiding citizen.

“I have had much time to consider my actions and behaviour that brought me to that place and far from finding any instances of misconduct, let alone gross misconduct, I only found my actions to be commendable and that I had the courage to respond to the principal telling her that transgender was an abuse of children and a breach of my constitutional rights to free expression of religious beliefs.” 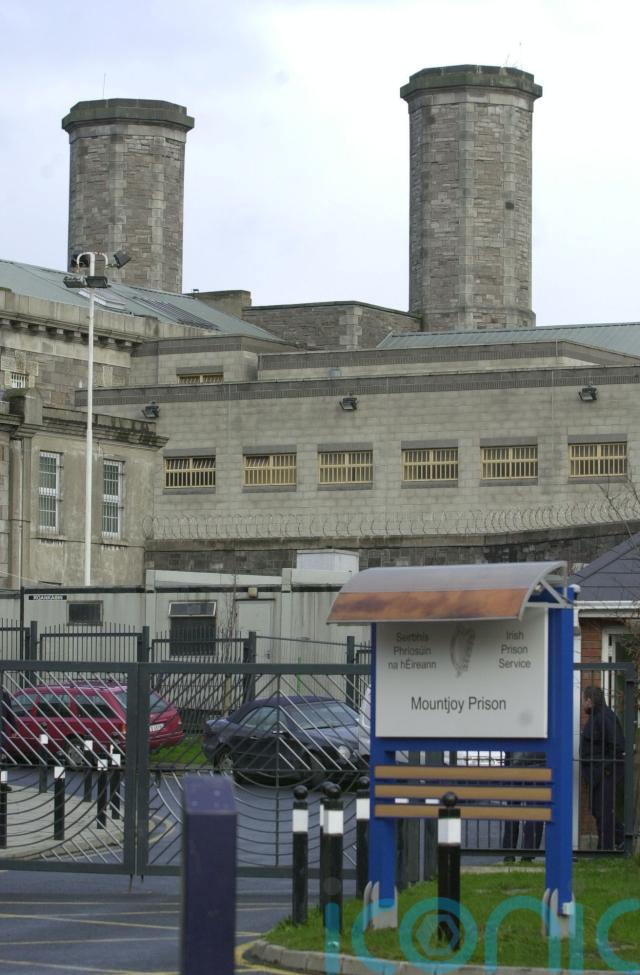 He told the court that what he was being asked to do was “contrary to the work of God”.

He claimed that the “demands” of the principal forced him to participate in transgenderism.

He further claimed that this demand was “depriving” him of his religious beliefs.

“I can’t involve myself in that, it is manifestly wrong, according to my religious beliefs and the scripture,” he added.

“I have considered my actions to be commendable as I have the integrity to obey God rather than man.

“My belief is that there are two genders, that is my religious belief and our constitution makes room for that belief.

“It guarantees freedom to have beliefs.”

He further claimed that the decision of the school has damages his “good name and blackened my character and also stained my record as a teacher”.

Barrister Rosemary Mallon, counsel for the school’s board of management, said that it was “very clear” from Mr Burke’s commentary that he does not intend to abide by the court order.

She said that he “knowingly and wilfully” breached the order.

She also said that the school was left with no option but to pursue court action when he continuously attended the school.

Ms Mallon said the case was not about transgenderism.

She said she sought the interlocutory injunction because Mr Burke ignored the nature and effect of the lawful decision to suspend him on full pay pending the outcome of the disciplinary meeting.

The court was told that the case satisfies the test for prohibitory interlocutory relief, and that damages would not be sufficient.

The court was told that the school principal had “serious concerns” about Mr Burke’s behaviour and his alleged conduct.

She said the decision to place him on paid administrative leave was lawful and it had the effect of restraining him from attending the school premises.

“I also say that what Mr Burke, in opposing this application, is doing is asking the court to interfere with the disciplinary process,” Ms Mallon continued.

“Mr Burke is asking the court to interfere and to say ‘don’t let the suspension have effect. Let me to sit in classroom and teach’.

“That is interfering and it is not the function of this court to do at such an early stage of the disciplinary process.”

The judge adjourned the matter to next Wednesday. He said that Mr Burke could come back to court before then if he wanted to purge his contempt.