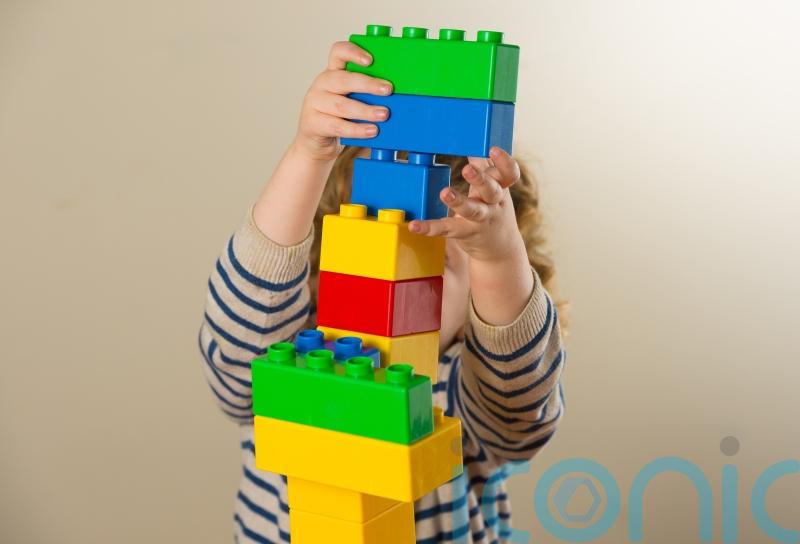 An increase in minimum pay rates for childcare providers has been formally approved by the Government, after several protests and growing calls for reform of the sector.

A crisis in the childcare sector has seen many providers struggling to retain staff, and parents to pay childcare fees, which have been commonly compared with having a second mortgage.

A Siptu survey indicated that almost 40% of workers in the early years childcare sector were actively seeking to leave the profession because of low pay.

On Wednesday, the Government confirmed that Employment Regulation Orders for the early years services sector were accepted, and will take effect from September 15.

This will provide for a minimum hourly rate of pay of 13 euro for early years educators, with a graduated scale of minimum pay rates for various roles, up to 17.25 euro an hour for graduate managers.

Elaine Dunne of the Federation of Early Childhood Providers, which has more than 1,000 members, said the formal approval was “hugely welcomed” and that the change would “really help to retain staff” in the sector.

She said that the one anomaly would be the additional funding needed for the Government’s Early Childhood Care and Education (ECCE) scheme, which would help small childcare providers to pay these increased wages, particularly as energy bills soar.

Karen Clince, CEO of Tigers Childcare, said this was “a watershed moment”.

“I am elated and somewhat emotional for my colleagues – the vast majority of whom will see their wages rise,” said Ms Clince.

“It is a well-deserved turning point and recognition of the vital role they play caring for and educating the most important and vulnerable in our community, our children.”

Early years teacher and Siptu activist Deborah Reynolds said that it was a “historic day for our profession”.

“After years of campaigning, we finally have our first pay deal.

“Thousands of early years professionals will see a pay increase that will end poverty wages and set us on a path to professional pay and recognition.”

Some 98% of the childcare sector workforce is female.

“We educate and care for tens of thousands of children every day, yet our profession has been one of the lowest paid jobs in Ireland,” Ms Reynolds said.

“Up to now a majority of early years educators have earned below the living wage of 12.90 euro.”

The change applies to approximately 27,000 staff.

The Department of Enterprise estimates that 73% of those working in the sector will see their wages rise as a result of the Employment Regulation Orders.

Minister for Children Roderic O’Gorman said the announcement was a “historic first step” towards ensuring that the pay and conditions of early years professionals reflects their work.

“Since I became minister with responsibility for early learning and childcare, I have been focused on reducing costs for parents, improving sustainability for providers and importantly improving quality for children,” he said.

“Yet low pay and conditions as well as limited opportunities for progression has made it difficult to attract and retain staff in the sector – and it is the staff who are key to the quality of children’s experiences.

“Through these first Employment Regulation Orders for the sector, I hope that early years educators and school-age childcare practitioners can now see a real future for themselves in a job that gives so much to children, their families and to society more broadly.”

The new rates were agreed following discussions between employers and unions over the summer as part of the Joint Labour Committee (JLC).

The independent JLC was established following engagement with stakeholders that began in December 2020.

Mr O’Gorman’s department provided relevant background data to the committee on aspects such as current pay and conditions in the sector, but its officials were not involved in the negotiations.