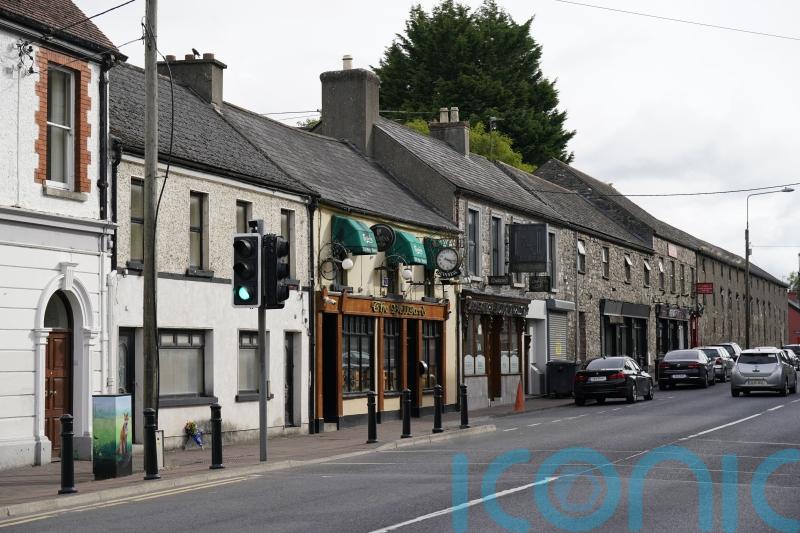 Three men arrested over the death of a man after an attack in Monasterevin, Co Kildare, have been released without charge, gardai said.

The men, who are all in their early 20s, were released on Tuesday night.

They had been in custody in a number of garda stations in Co Kildare after being arrested earlier in the day.

Gardai said a file is being prepared for the Director of Public Prosecutions.

Dylan McCarthy, from Kilmallock in Co Limerick, died in hospital on August 22 after being assaulted in the early hours of August 21.

The 29-year-old had been attending a family event in Monasterevin.

He was found unresponsive in Dublin Street after reports of a row involving a group of people at the entrance of a premises.

He was taken to Tallaght University Hospital, where he died.