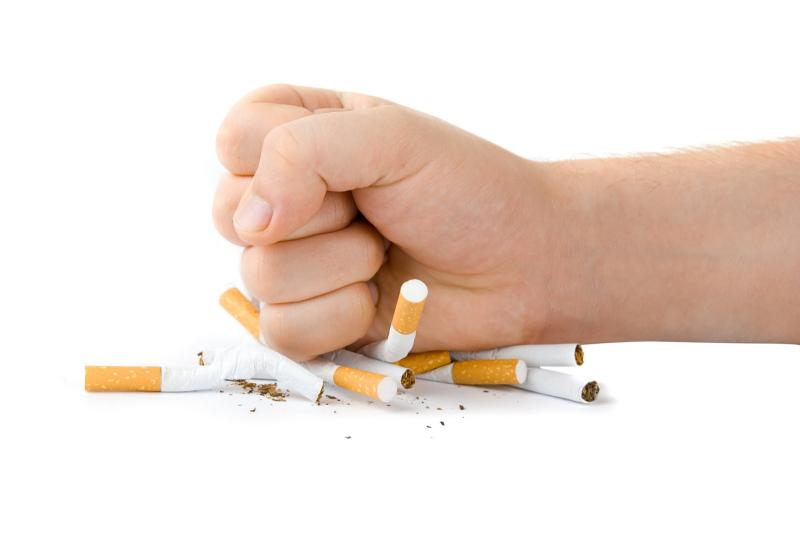 Female smokers are more likely to have a heart attack almost 16 years earlier than their non-smoking counterparts, new research has found.

For male smokers, the findings were almost as bad with men more likely to have a heart attack almost ten years earlier than those who don't smoke.

The research on the links between smoking and heart attacks has prompted a call for the Department of Health to develop a new cardiovascular strategy.

An audit of heart attacks in Ireland between 2017 and 2020 found that smokers who experience heart attacks are considerably younger than non-smokers, with a greater disparity in women than men.

The research, conducted by the National Office of Clinical Audit, found that male smokers are having heart attacks, on average, at the age of 56 compared to 65 for non-smoking males.

A total of 64% of patients who experienced a heart attack under the age of 40 were smokers, while in general, 34% of all age groups were smokers at the time of admission.

The Irish Heart Foundation has responded to the findings of the audit with a call for the Department of Health to develop a new cardiovascular strategy.

“However, it has lapsed and unfortunately it has not been replaced with an updated policy, even though it covered prevention, clinical management of cardiovascular disease and all aspects of healthcare – from childhood through old age, from pre-hospital emergency care to rehabilitation and palliative care.

“The plan is now out of date and no formal review of the policy and the implementation of its recommendations has taken place.

“The scope and parameters of the current National Cardiac Services Review does not include a full and holistic approach to cardiovascular health, so preparations must begin for the development of a new Cardiovascular Health Policy, with a lead unit in the Department of Health.

“A critical part of this new policy should be an increased focus on prevention and early diagnosis, as had been the case in the previous policy.

“We can see from the findings of the report, the need for a comprehensive and focused campaign on prevention and awareness, particularly around the symptoms of heart attacks as well as the risk factors particularly smoking," Dr Brown said.