Revealed: our spending in pubs and bookies went through the roof around St Patrick's Day 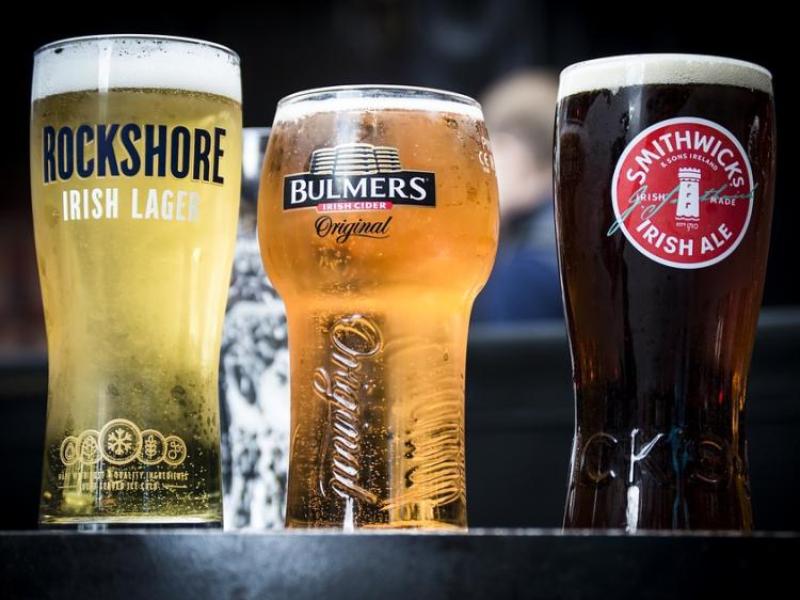 Spending in pubs and bookies was up almost 50 per cent over St Patrick's Day and the double bank holiday weekend, latest figures reveal.

Bank of Ireland analysis between 14 and 19 March has revealed a surge in both domestic travel and socialising over the double bank holiday weekend.

Spending in pubs was up by 40 per cent over those days alone as we drowned the Shamrock.

Transactions on the country’s toll roads and bridges rose by 119% while spending in pubs and restaurants rose by 39% and 14% respectively when compared to the same period the previous week.

Mirroring the increase in social spending, in a bumper week of sport gambling spend also rose by 56% during the bank holiday period.

Commenting on the double Bank Holiday spending patterns, Jilly Clarkin, Head of Customer Journeys & SME Markets at Bank of Ireland said: "The double bank holiday was always likely to spark an uptick in consumer activity. The spending data absolutely confirms this, with domestic travel rates rocketing along with a strong surge in socialising in pubs and restaurants.

"Our spending analysis also indicated that for many consumers, experiences were more important than possessions last week. While we saw a clear travel and social spending surge, clothing spend actually fell by 4% in the same period with supermarket spending staying relatively flat week on week.

“This all points to the likely fact that having been denied personal interactions for so long due to the pandemic many people prioritised time with friends and family over the St Patrick’s Day break," Ms Clarkin said.