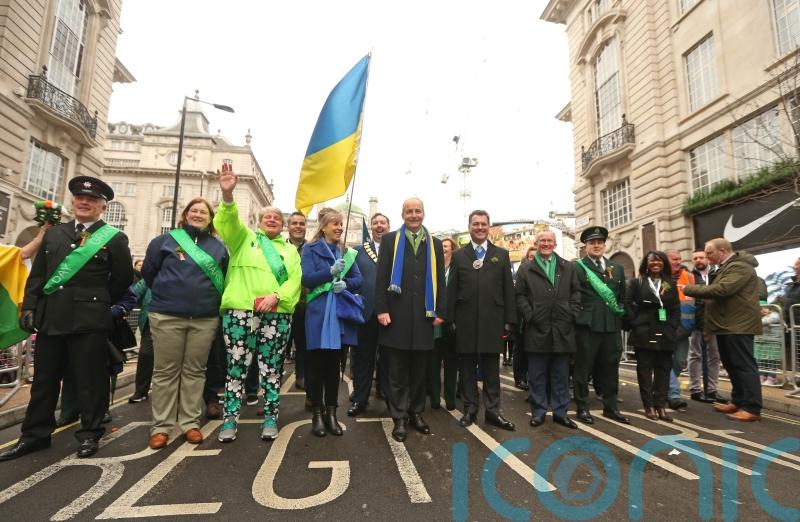 Ukraine was at the forefront of St Patrick’s Day festivities in London, as the Taoiseach expressed solidarity with the country’s people who he said are victims of a “barbaric and immoral” war.

The tricolour was joined by the flag of Ukraine, carried by London-based Ukrainian Natalia Lesyuk, at the head of the parade on Sunday led by Micheal Martin.

Hundreds of people applauded and cheered in Trafalgar Square as Mr Martin told Ms Lesyuk that it was an honour to have her at the event. 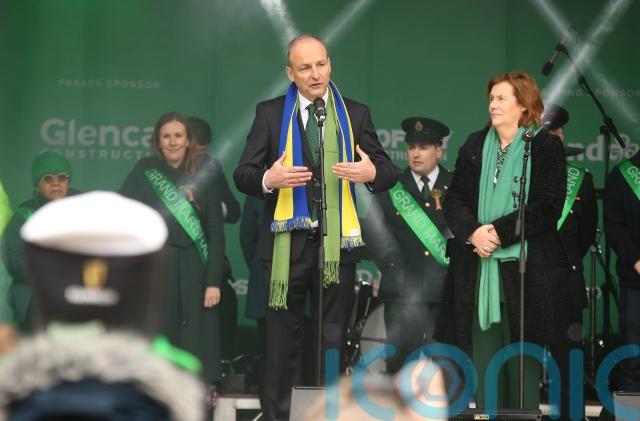 Speaking on stage, the Taoiseach, who was wearing both a blue and yellow scarf and a green scarf, said: “Part of our St Patrick’s Day programme also of course, given the terrible dark cloud that hangs over the world and Europe in particular, in the form of what has been a barbaric and immoral war on the people of Ukraine, it’s important that as we come together during the St Patrick’s Day festival that we highlight and illustrate and show our solidarity with the people of Ukraine.

“And we’re pleased that joining us today as a grand marshal has been Natalia Lesyuk, part of the Ukrainian community here in London, who is with us today and we are with you Natalia and your family back home in Ukraine, in solidarity, and we want to say we will do everything we can to support you and your people and it’s an honour to have you with us this afternoon at the parade.”

Ms Lesyuk, 57, who is from western Ukraine and has been living in London for almost 30 years, said she was very grateful to be a grand marshal in the parade.

She said: “I’m very grateful that I was invited and to feel Irish community support and solidarity, I think it’s everything, it means a lot to my people.” 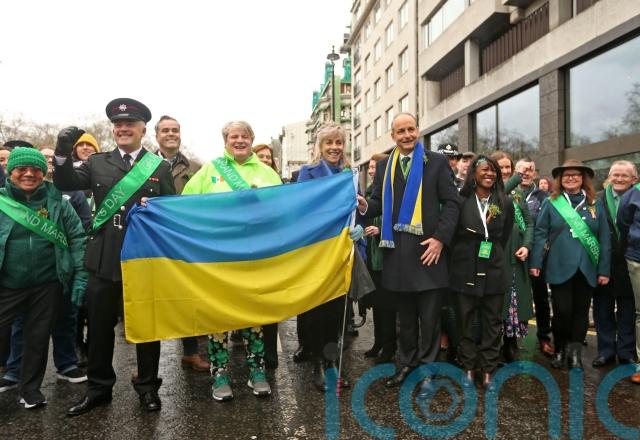 She said she has been protesting daily to show support for people in Ukraine.

“Just to let them know, be brave. They are brave,” she said, adding: “I cannot comprehend how brave they are, all of them. Fearless. And I know that they will stand there until the last bullet.”

Ms Lesyuk said Ireland’s acceptance of refugees from Ukraine has been “incredible”, adding that people in Ireland have “opened their hearts” to Ukrainians.

On Sunday, the Taoiseach said the state has so far accepted 5,500 people fleeing the Russian invasion. 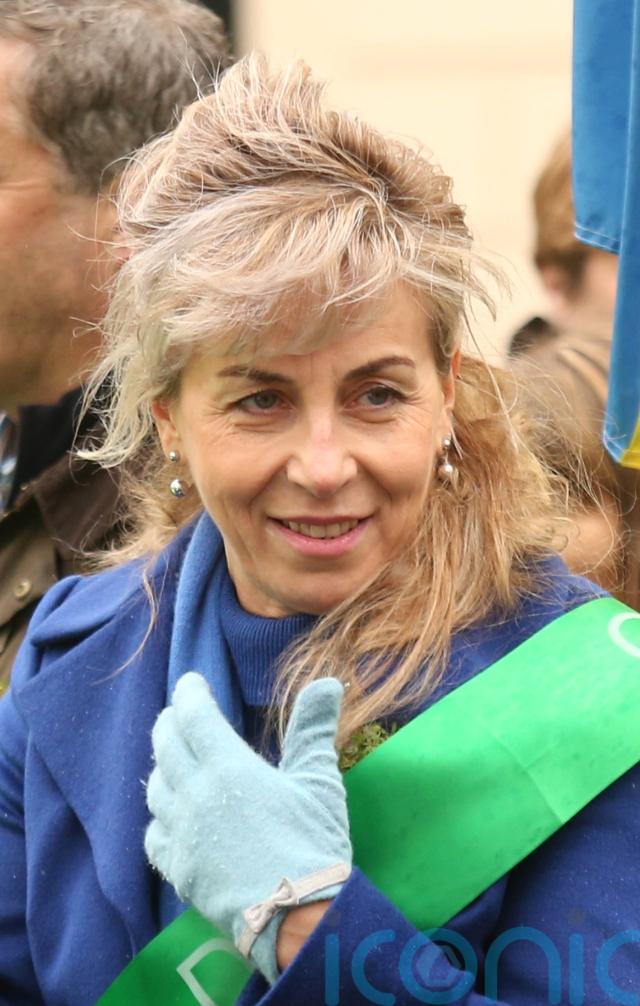 Ms Lesyuk said she had goosebumps thinking about the Irish response, adding: “I have no words.”

She said her life has “completely changed” since the war broke out.

Her loved ones in Ukraine include her 80-year-old mother and her two brothers and their families.

“It’s heartbreaking,” she said, adding that she cannot get her head around what is happening. 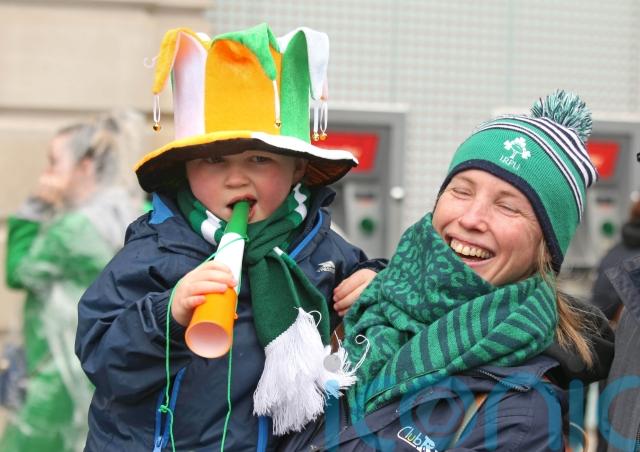 “It’s not even a war. It’s a brutal, criminal invasion. When someone is killing children, mothers, elderly, I’m a mother, I’m a sister, I’m a daughter. I think it’s unbelievable,” she said.

The theme of this year’s St Patrick’s Day festival was the idea of bringing the community back together, with tributes paid to the Irish Londoners who supported the city throughout the pandemic.

Nathan Cahill, 31, from Tuam, County Galway, was one of the key workers walking in the parade as a grand marshal.

Mr Cahill, a paramedic, told the PA news agency: “I’ve been a paramedic for five years in the London Ambulance Service and the last two years have been something like none of us had ever seen before.”

Mr Cahill said it was “very, very stressful” but that with the support of colleagues, managers and the service overall they were able to “pull through”.